Two bodies found on east side overnight, deaths described by SAPD as 'violent'

The victims are both believed to be in their late teens to early 20s. 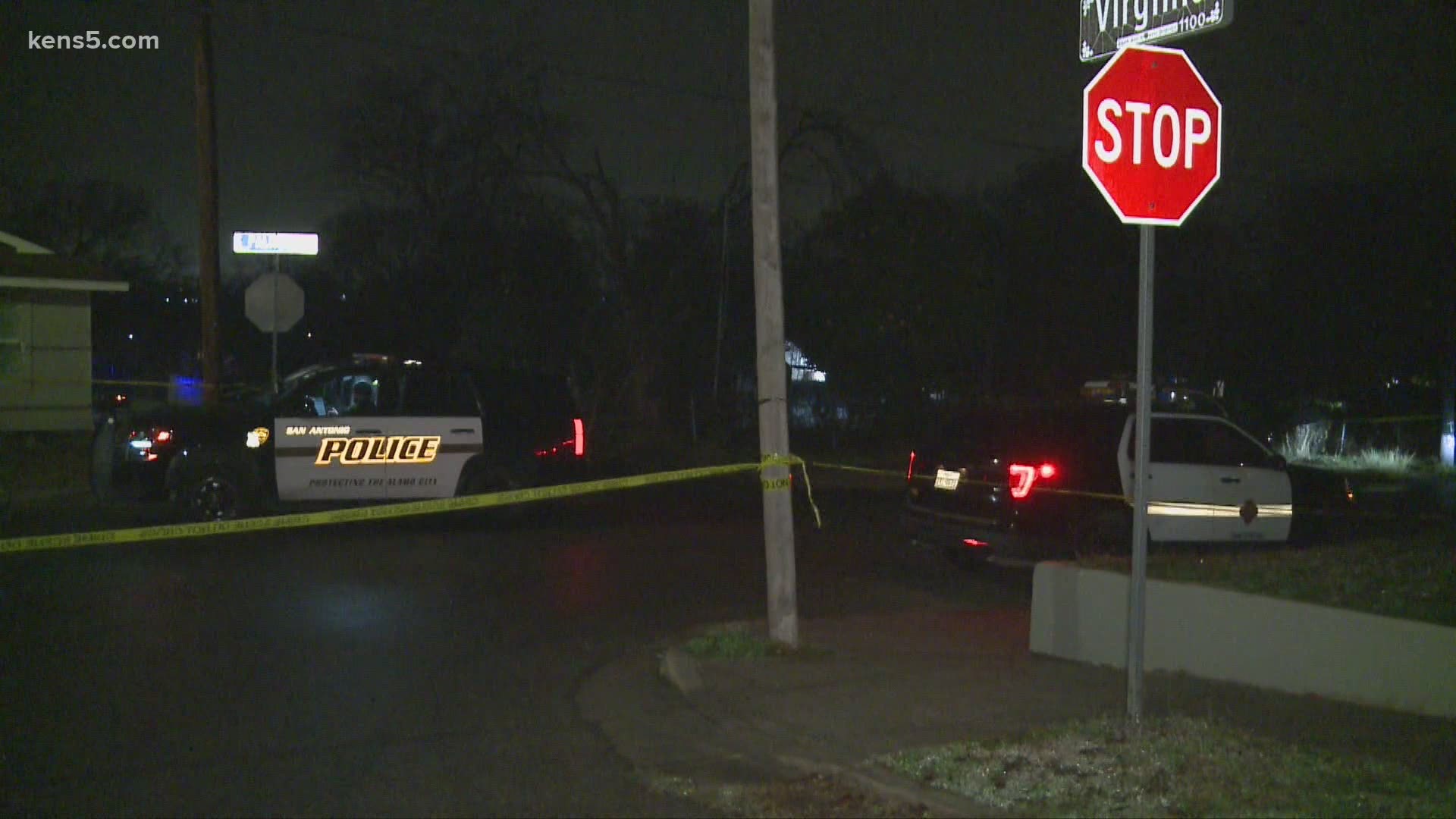 SAN ANTONIO — The bodies of two young people were found on the city's east side early Thursday morning by an officer who was making his patrol rounds.

Officers were called out to the 300 block of Fredonia just before 2:30 a.m. after the initial discovery by the patrolling officer.

According to an official with SAPD, the officer who was patrolling the neighborhood happened across two individuals laying in the street.

The officer said that the deaths were violent in nature and that both individuals were pronounced dead at the scene.

Further details are not available at this time, but the deaths are being investigated as a homicide.