The child said the two suspects handcuffed her ankles, repeatedly punched and kicked her, and hit her with a dog leash until she passed out. 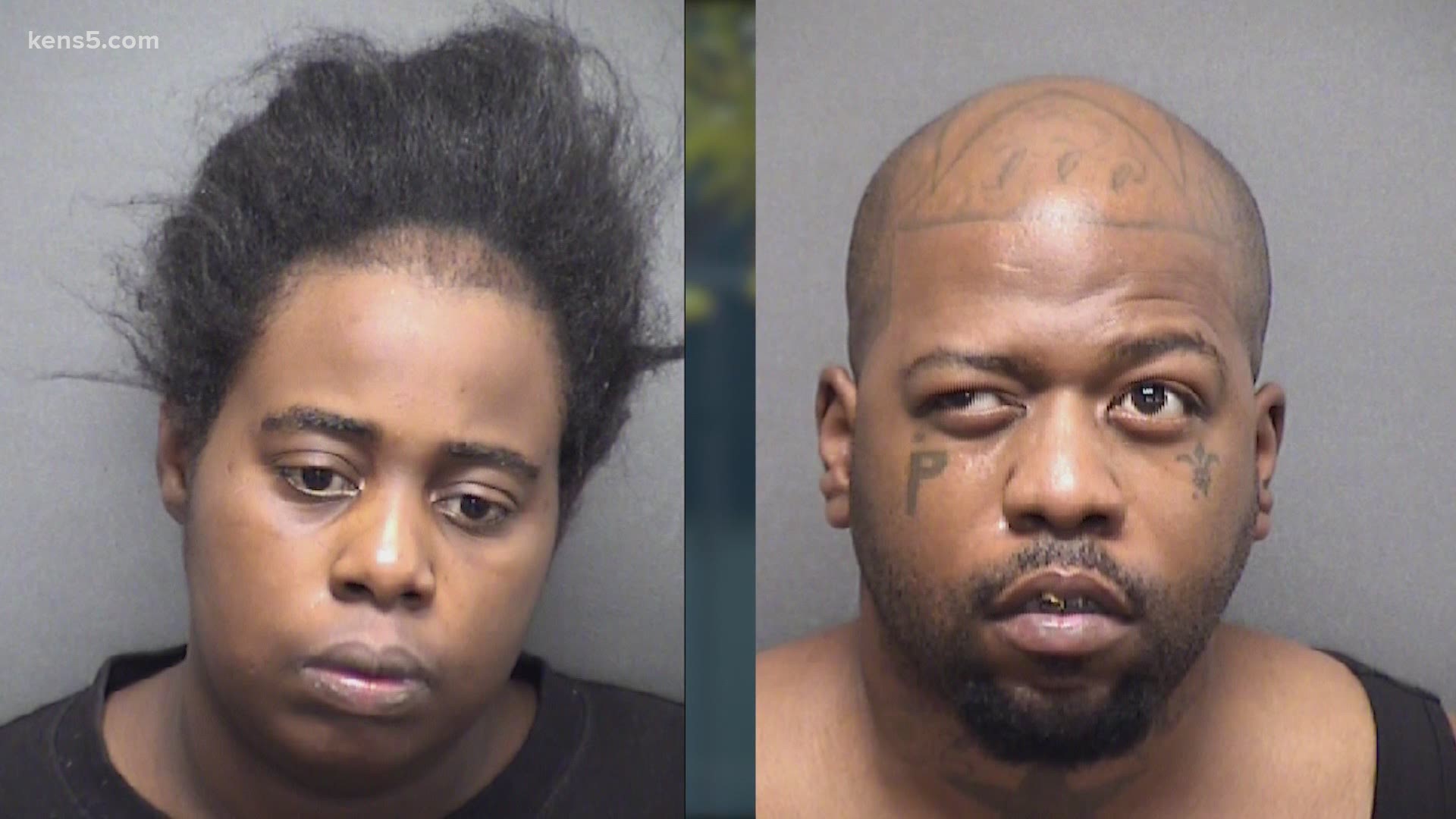 A San Antonio woman and her boyfriend are in jail after being arrested on charges of serious bodily injury to a child after first responders found a nine-year-old girl unconscious at an apartment complex north of downtown Thursday. Reports from law enforcement said the little girl was found malnourished and a victim of severe abuse.

EMS responded to the Blanco Apartments in the Beacon Hill area after they say Lakendra Williams, 30, called 9-1-1, saying the child was unconscious. When crews arrived they found the girl to be extremely emaciated and called police, saying they believed the girl was a victim of neglect.

The girl was taken to the hospitals, where she told doctors of the abuse she suffered.

According to investigators, the child said Williams and 34-year-old Walter Hawthorne, identified as Williams' boyfriend, hit her with a dog leash until she passed out.

The girl said Williams and Hawthorne had handcuffed her ankles and repeatedly punched and kicked her.

She also told investigators she was starved.

In an affidavit, police said she weighed only 32.5 pounds when they found her, about the average weight of a three- or four-year-old child according to doctors. Medical officials said the girl's temperature was so low, she was on the verge of hypothermia.

According to the affidavit, Williams told police the child was suicidal, and often picked and scratched at her skin. She also said the child had quit eating two weeks ago.

Authorities said Hawthorne told officers the girl was evil and just trying to get Williams in trouble.

Willams and Hawthorne were each arrested and charged with Serious Bodily Injury to a Child by Omission; their bond was set at $100,000 each. Investigators said both suspects admitted they hadn't even thought about taking the child to see a doctor, though Williams said she was trying to get her into a treatment center.

The girl tested positive for COVID-19 at the hospital. Doctors have not updated her condition but said she's lucky to have survived.