Teshaun Hightower is among six people who have either been arrested or are wanted in connection with a homicide on April 8. 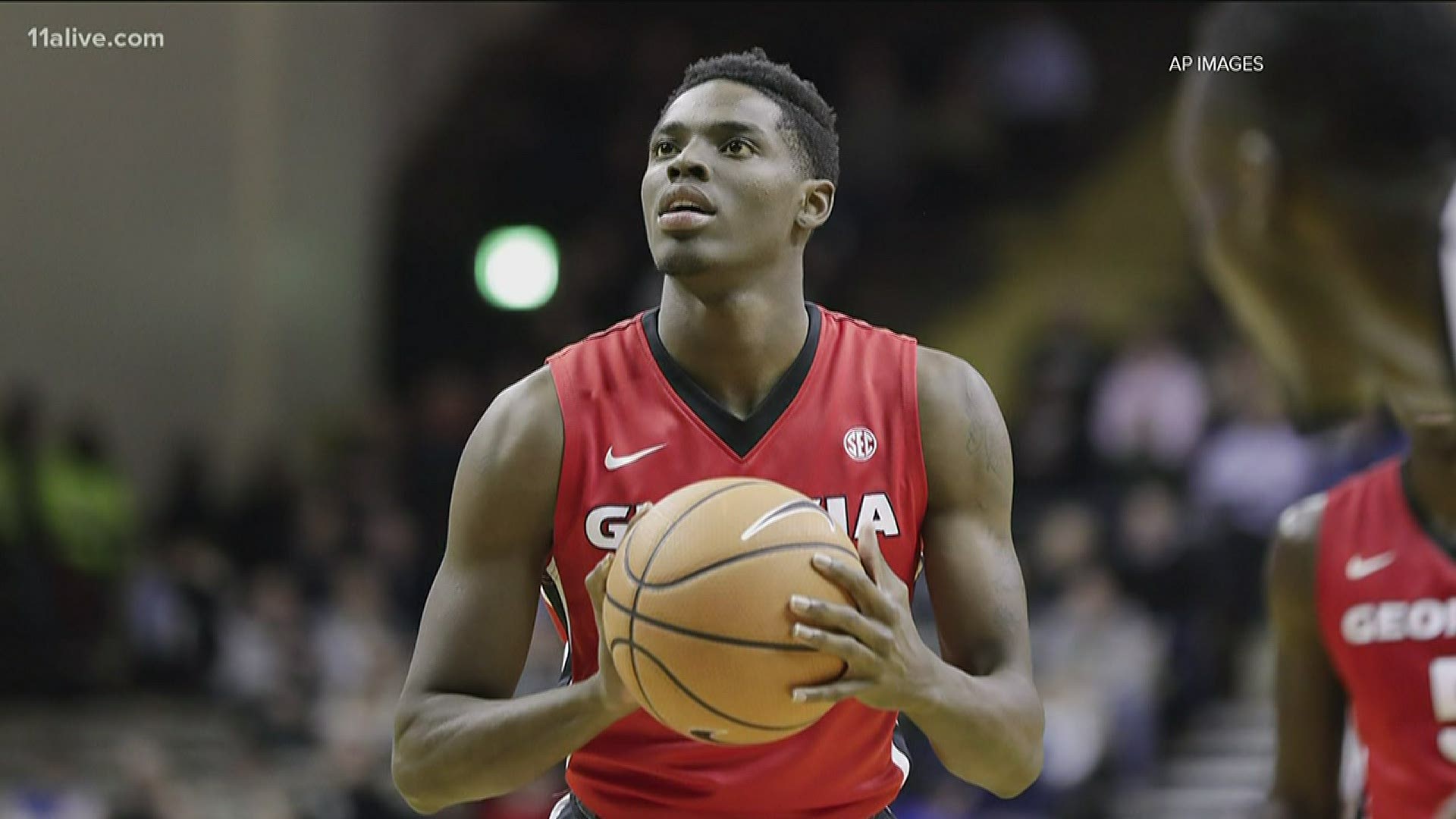 HENRY COUNTY, Ga. — A college basketball player has been arrested and charged in connection with a homicide that occurred in Henry County earlier in the month.

Teshaun Hightower, a Lithonia native who is also guard for Tulane University's Green Wave, was arrested on Saturday. He now faces several charges including two counts each of murder, aggravated assault, possession of a firearm or knife during the commission or attempt to commit certain felonies and battery.

The arrest is in connection with an incident that happened on Spindletop Way near Stockbridge on April 8. Records indicate authorities have also made at least four other arrests in relation to the crime including Jeffery Hightower,  Tyreek Farmer, Tobias Gresham and Antonie Gresham.

A sixth person listed by authorities previously, Kelvonie Burney, is not listed as being in custody.