Earlier this year, the Pleasanton Little League board noticed something was wrong: About $10,000 was missing. 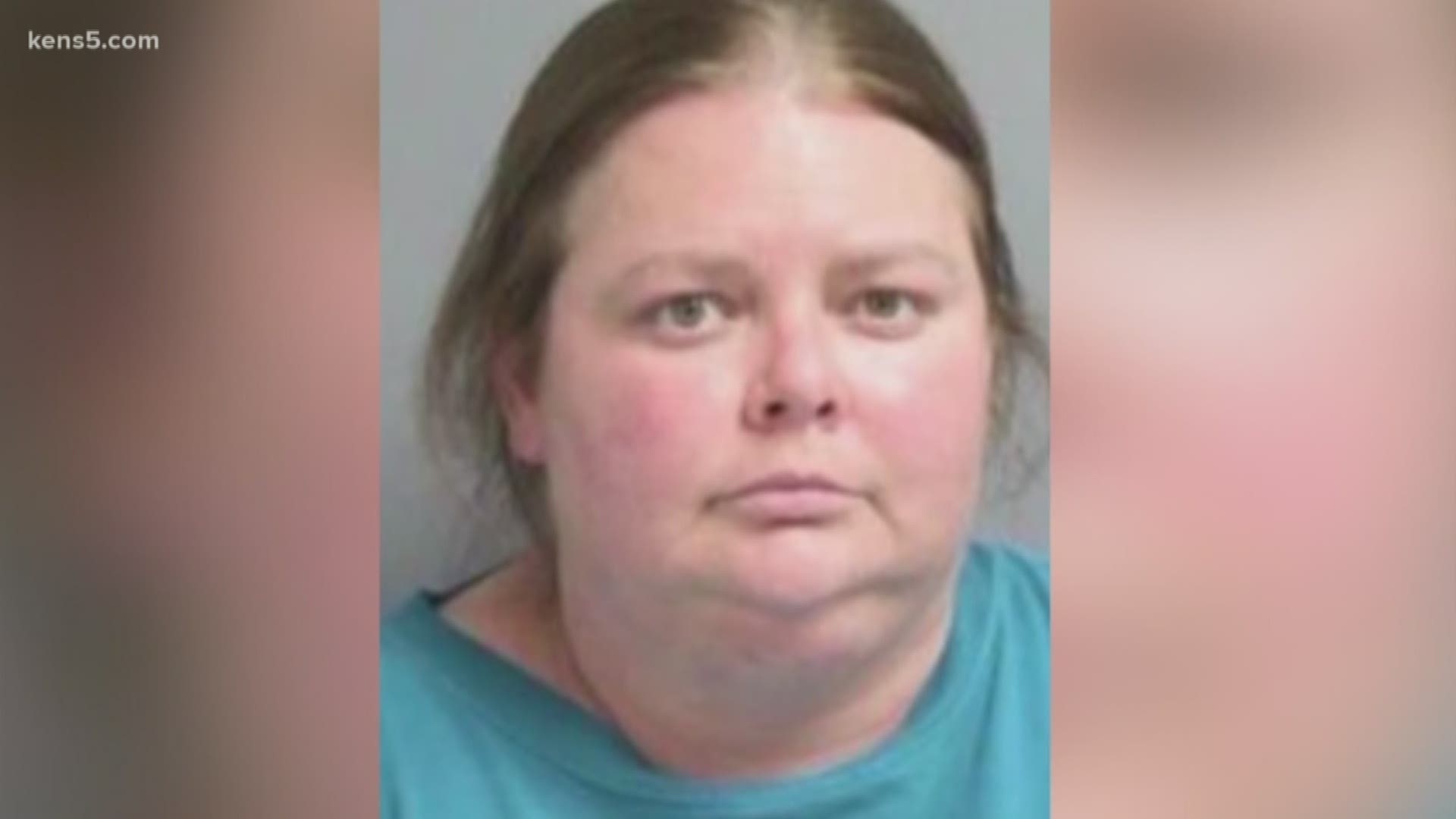 PLEASANTON, Texas — A Jourdanton woman is accused of stealing thousands of dollars from the Pleasanton Little League. Police Chief Ronald Sanchez said Brandie Kubish was in charge of the money, but was taking it.

"This affected several hardworking families in our community," he said.

Earlier this year, the Pleasanton Little League board noticed something was wrong: About $10,000 was missing. The board immediately called police, who started digging.

"They accounted upwards of $17,000 was unaccounted for in their accounts," Sanchez said.

"Every imaginable way that money could be misapplied," he said.

She was the treasurer of the league. Vice-President Justin Woodlee said it is unfortunate.

"But we are going to keep our heads up and keep marching forward to keep providing for our kids in the community," he said.

The money stolen had an impact on the Little League, which is in the middle of hosting an All-Stars Tournament.

"It was a struggle at first, but we are working," Woodlee said. "We had some reach out from different supporters around the community that has helped us. Now, we are just maintaining what we have."

Woodlee said it is about the kids and their continued success. They have named an interim treasurer. Kubish is charged with a state felony.

It's official: 'The Office' will leave Netflix in 2021