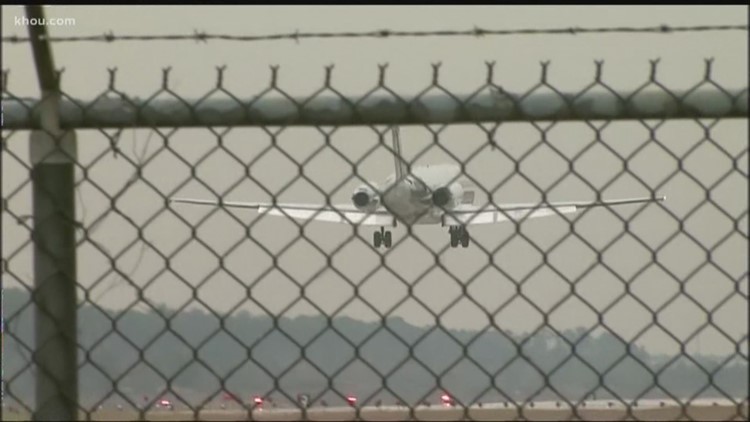 HUMBLE, Texas — An Humble teen was arrested over the weekend and charged with making a terroristic threat on a plane.

Hector Fernando Fonseca, 17, and his father were boarding a United flight at Bush Intercontinental Airport in Houston when the teen allegedly posted two threats on Snap Chat.

The first post said "blown this ---- up," according to court documents.

The second one said "time to blow up the plane."

Both posts included a smiley face emoji and a bomb emoji.

A representative from Snap Chat notified the FBI the following day and they immediately launched an investigation.

They were able to identify the Snap Chat user ID and display name and trace the posts to Fonseca, according to records.

Agents were waiting for Fonseca when he returned to Houston from Guatemala.