One of the three victims was taken to the hospital in critical condition. 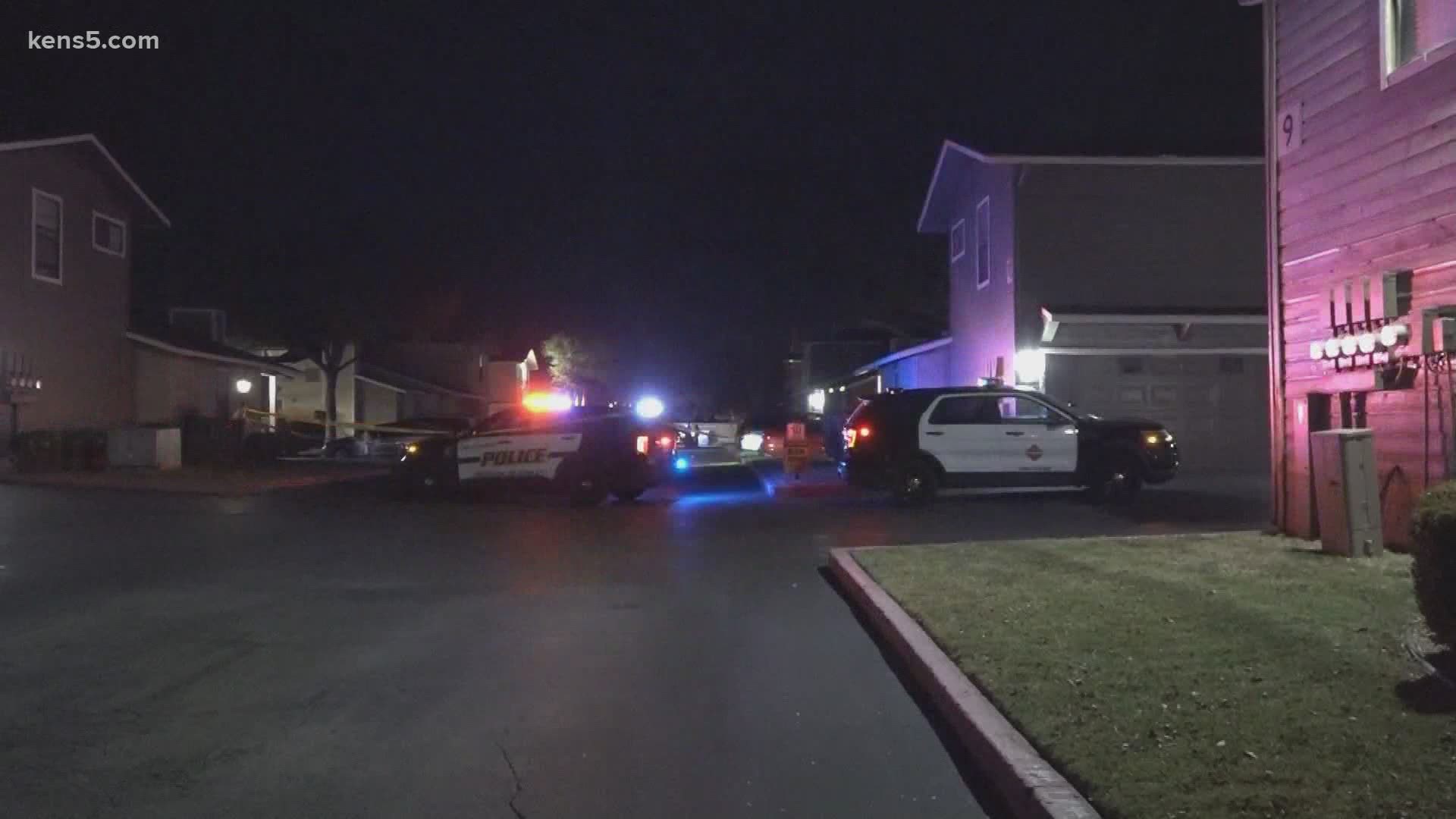 SAN ANTONIO — Three people were taken to the hospital Saturday night following a triple shooting at a northwest-side apartment complex.

SAPD and SAFD were called out to a shooting at the Oakdell Way Townhomes in the 6000 block of Danny Kaye Drive around 10:30 p.m. Friday.

At the scene, crews found a man with a gunshot wound to the leg.

An official with SAPD said that the first man and the woman's injuries were non-life-threatening and at last check, they were in stable condition.

The man who was shot in the chest was picked up by EMS at the hospital he was taken to and transported to University Hospital in critical condition.

According to SAPD, the three victims were sitting outside of an apartment at the complex when a dark-colored SUV pulled up and opened fire on the victims before speeding off. 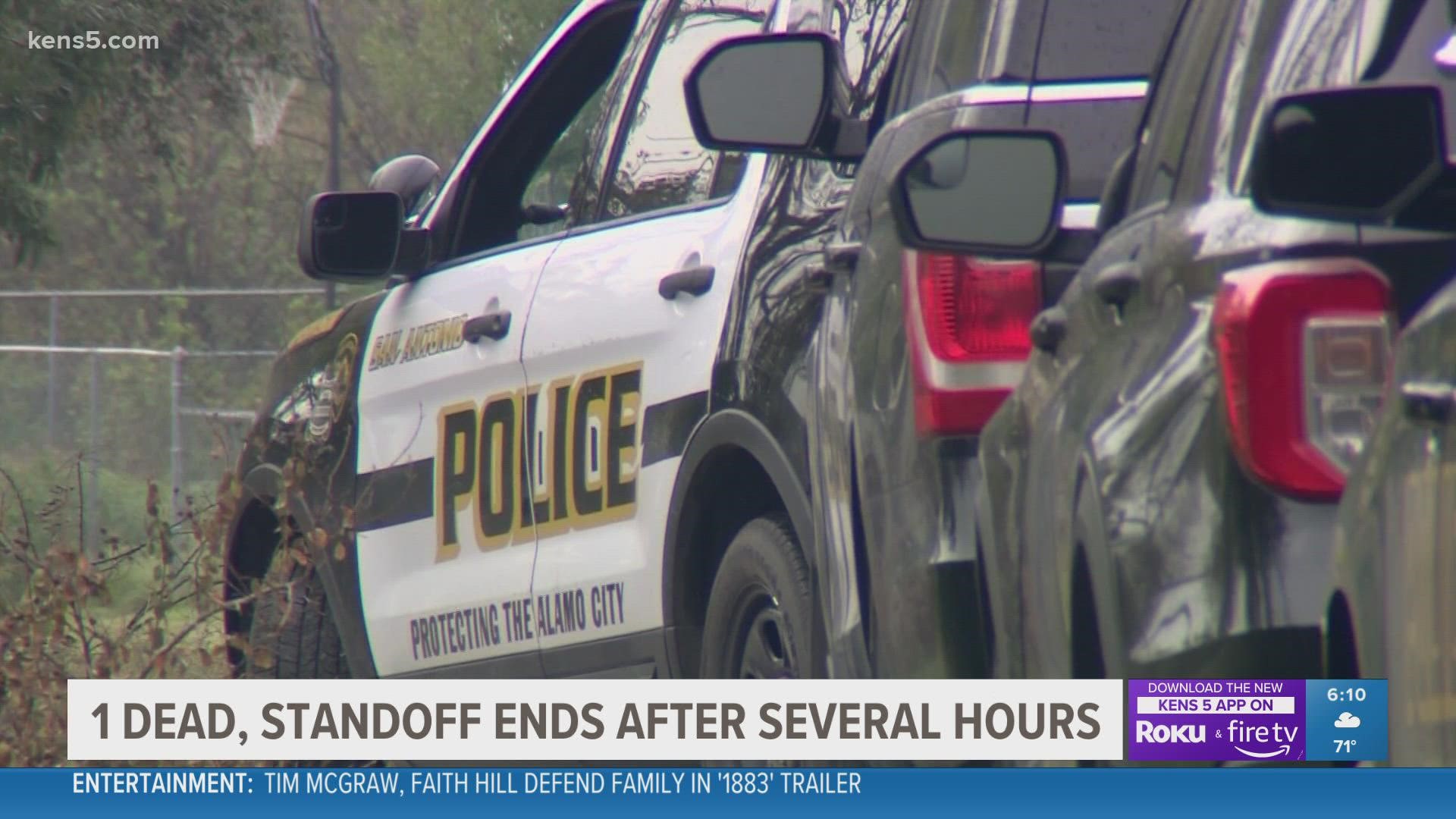 Standoff ends after several hours with man barricaded inside home; one person dead