The three men were headed home from a party when a car approached them and started shooting at their car, according to an official with SAPD. 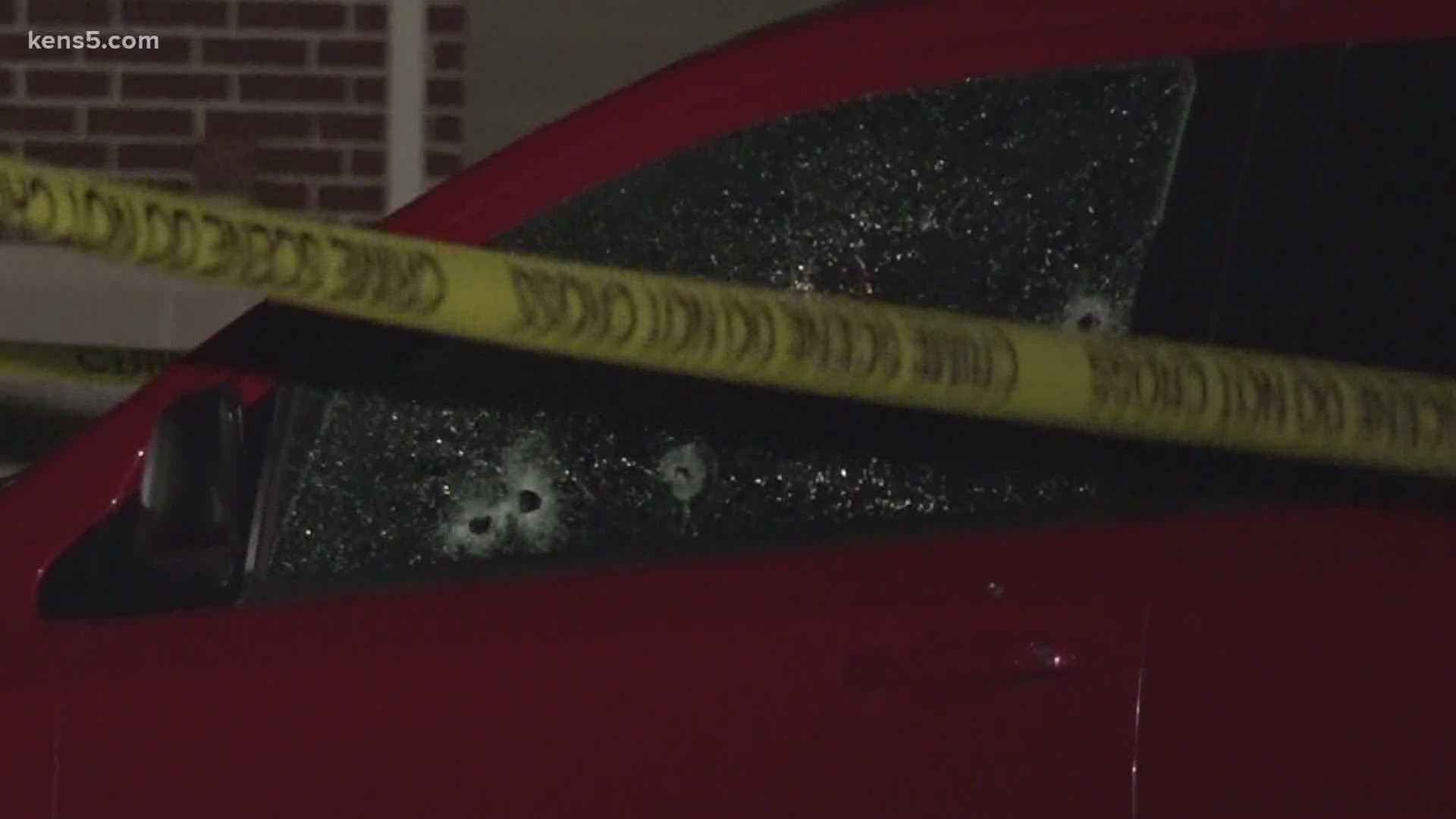 SAN ANTONIO — Three men were shot early Saturday morning while on their way back home from a party, according to an official with the San Antonio Police Department.

Officers were called out to The View at Westover Hills in the 3000 block of W Loop 1604 around 4 a.m. Saturday for a shooting.

At the scene, officers found three men in their 20s with gunshot wounds. Two of the victims had numerous gunshot wounds and were taken to a nearby hospital. The other man has a graze wound to his head and is in stable condition.

According to an official with SAPD, the three men were headed home from a party when a car approached them and started shooting at their car. The shooting itself occurred on 1604 near Potranco Road.

The victims were able to drive themselves to the apartment complex and then call 911 for help.

The victim who is in stable condition was reportedly uncooperative with supplying information. Police believe that the shooting was targeted and not random.

The shooting suspects are still on the loose.