Three men were charged with failing to report an incident that occurred in early March. 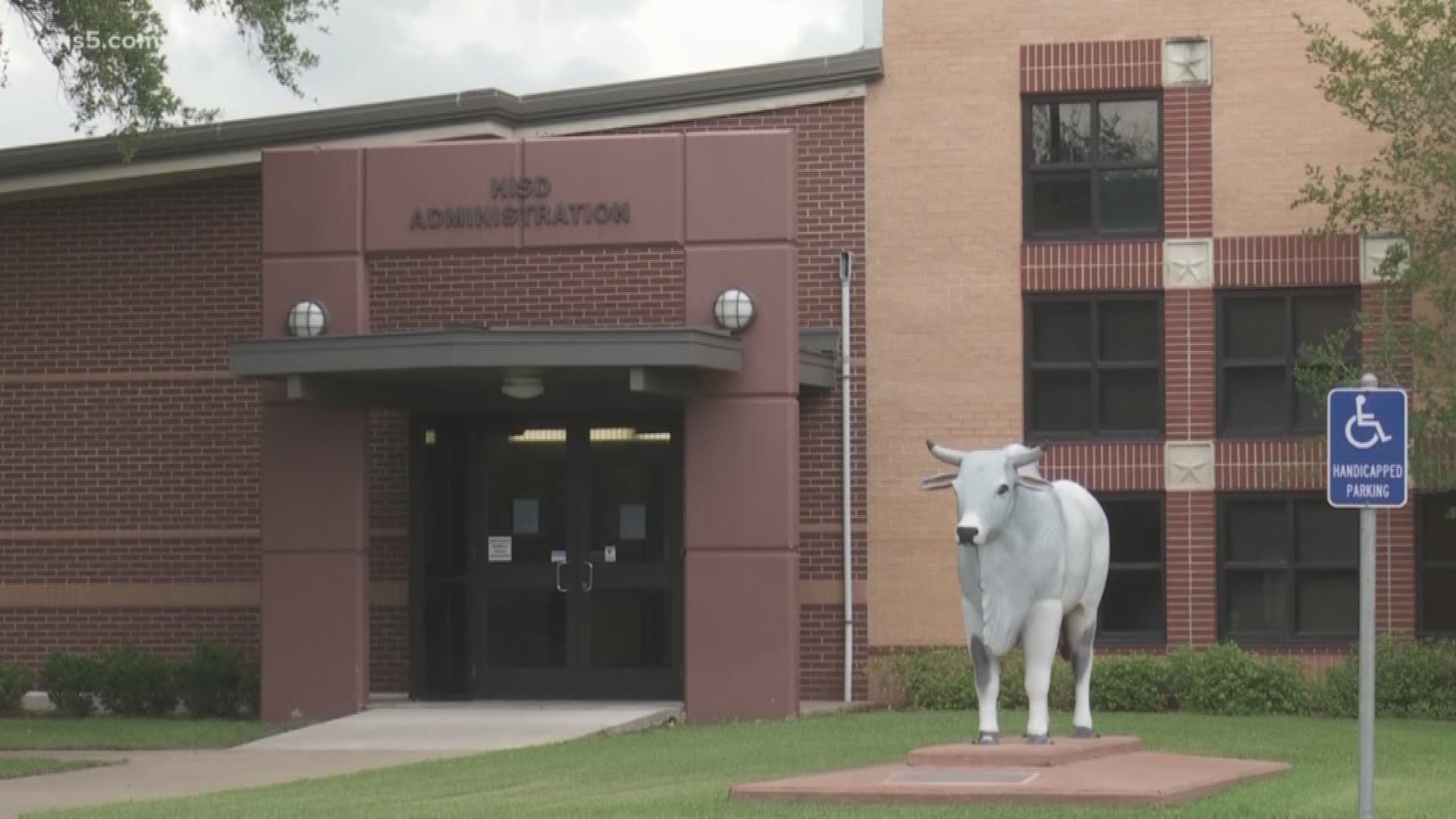 Hallettsville police said the arrests were a result of an ongoing investigation into the possibility that educators failed to report the abuse of a child to the proper authorities.

The Hondo and Hallettsville Police department are investigating an allegation that a Hallettsville High School baseball player was sexually abused in March during an away baseball tournament in Hondo, according to police.

Lavaca County Attorney John Stewart Fryer said in a press conference Wednesday that Lavaca County is a small jurisdiction where it would be hard to find a jury without knowledge or bias in the case against the three district employees.

"They are all entitled to a fair trial," he said. “We have a duty to the defendants and to the state that they receive a fair trial.”

The employees were back at work on Wednesday after bonding out.

“The District is aware of the arrest of several Hallettsville employees today. This is part of an ongoing investigation by the police in which the District has been cooperating. The District is aware of the nature of the charges and does not believe, based on what we now know, that there is any merit to them, or that the Hallettsville employees engaged in any wrongdoing. However, the district will continue to cooperate with both the police and the employees as they seek to work this matter out. The district wishes to stress that it does not believe that any Hallettsville students or employees are at all at risk as a result of the allegations against any of these employees.”