Men arrested on prostitution charges started to surface at Bexar County Magistrate’s Center on Friday. So far, police confirm an arrest at a gay night club. 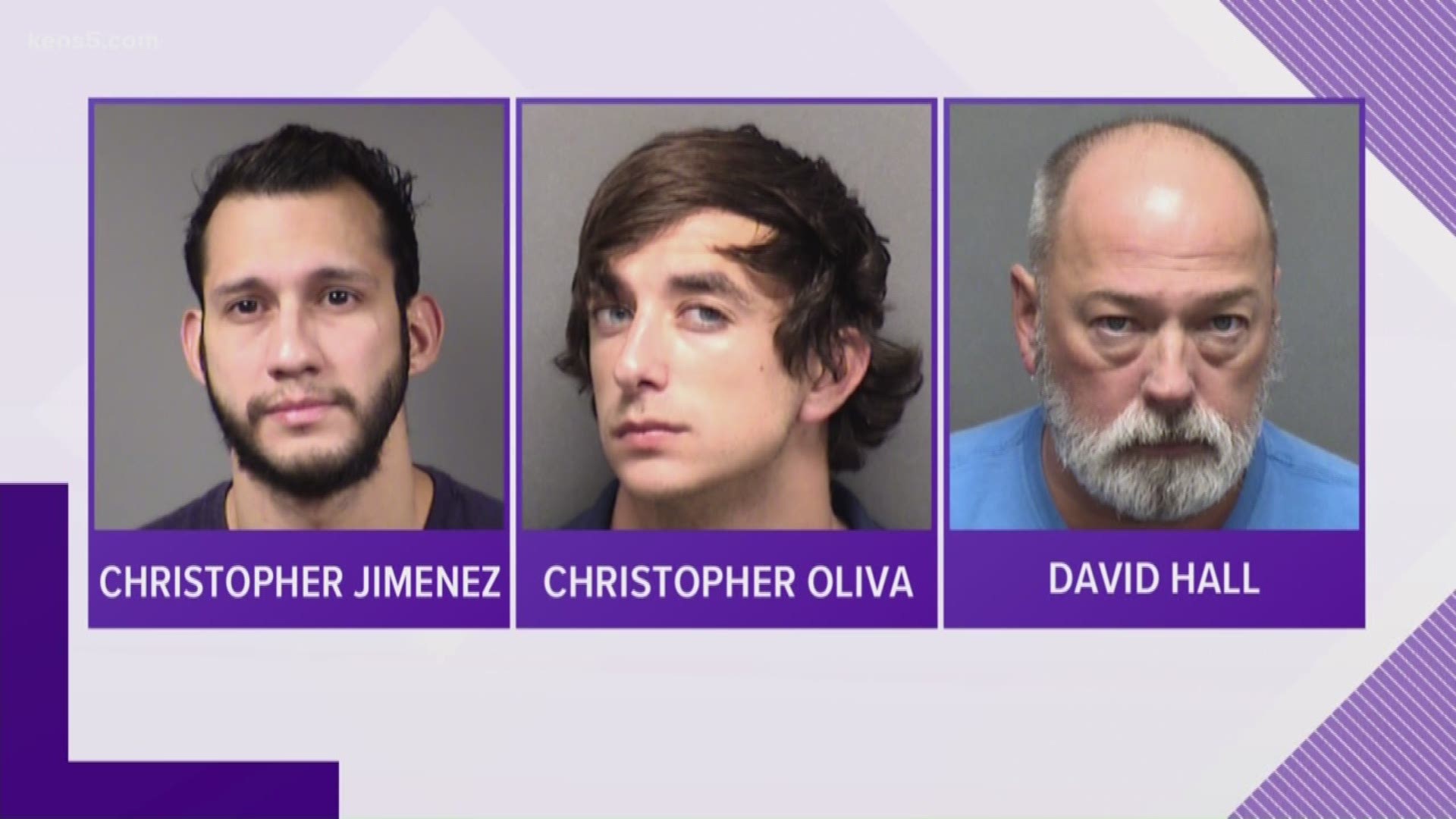 The Texas Alcoholic Beverage Commission has confirmed to KENS 5 that they have opened an investigation at the 800 Live Bar following a prostitution sting that occurred on September 6.

All three men face an additional charge of violating the city's ordinance for sexually oriented businesses.

Christopher Jiminez, a dancer at the gay club near downtown, was the first reported arrest on Friday. The 27-year-old man was arrested shortly after midnight at 800 Lexington Avenue.

A person connected to the bar who did not want to reveal his identity said undercover officers knew exactly where to sit to make their case. The man also said Jimenez was offering more than dancing.

Larry, a man who said he is one of the managers at 800 Live, acknowledged Jimenez as one of the dancers at the club as he walked into the business. But he said that was the extent of his knowledge of what occurred.

TABC says they will assess if the bar should face penalties because of the arrests.

Shooting on north side leaves one person injured, police say

One killed in train crash near downtown San Antonio

'Day of the Dead' Barbie celebrates holiday honoring the dead