UTSA lecturer and other suspect arrested in drug raid; thousands of pills confiscated

DEA officials said that the pills were being sold at college campuses across the country. 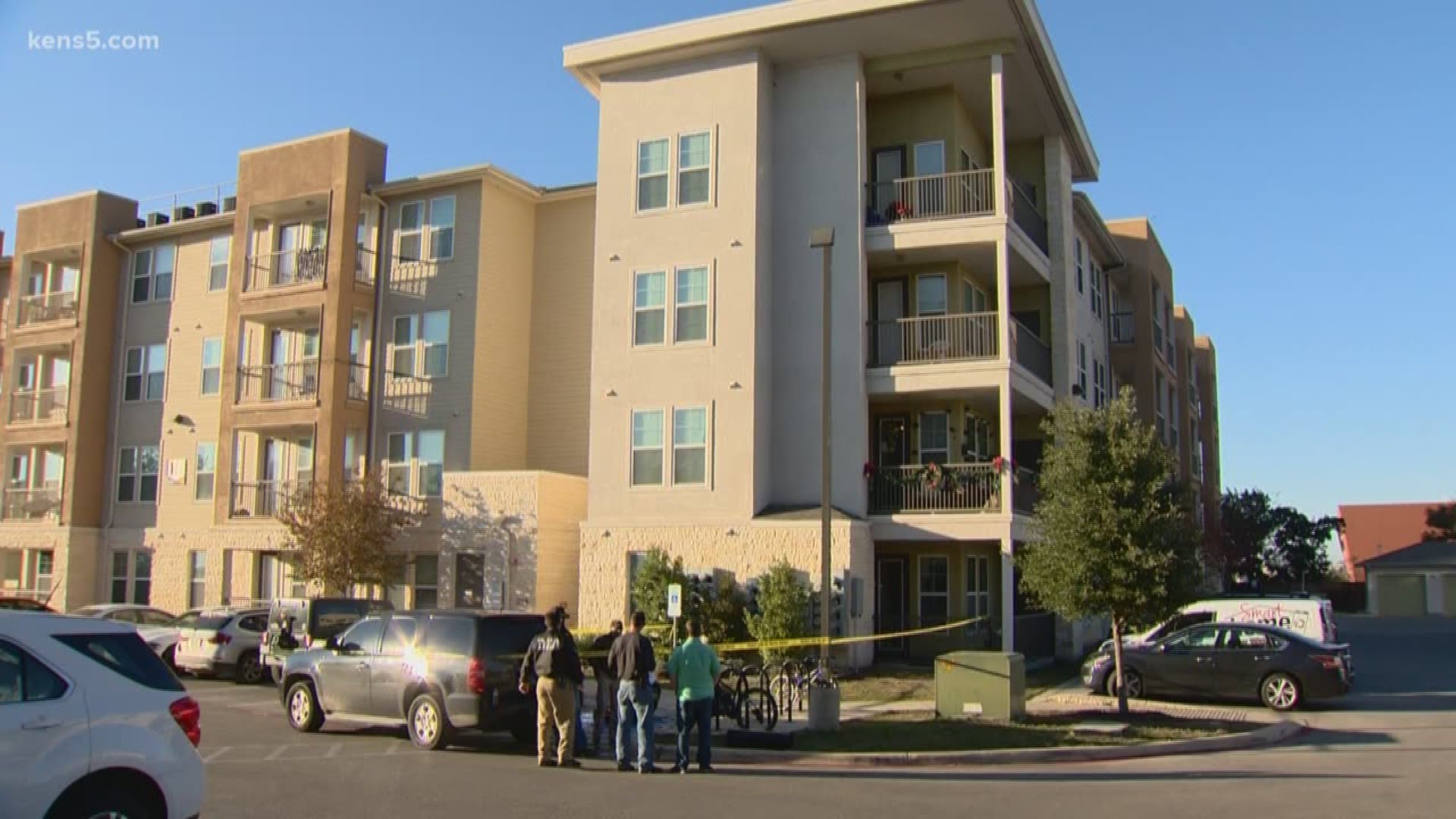 SAN ANTONIO — A lecturer at the University of Texas-San Antonio was one of the two suspects arrested in a drug raid on San Antonio's northwest side Wednesday afternoon.

DEA agents were executing a search warrant at the Ventura Ridge apartment complex in the 5600 block of Presidio Parkway as part of an ongoing joint narcotics investigation with the San Antonio and Austin DEA branches.

Agents said they seized a "clandestine pill manufacturing operation" that the suspects used to manufacture counterfeit Adderall pills made with methamphetamine.

As many as 40,000 pills were estimated to have been taken from the apartment. DEA officials confirmed that the pills were being sold at college campuses across the country, including the University of Texas-San Antonio and UT-Austin.

One of the suspects, Rose Rodriguez-Rabin, is a lecturer in UTSA's writing program. The university has since suspended Rodgriguez-Rabin following her arrest.

“Ms. Rodriguez-Rabin has been suspended from her duties as a lecturer in our writing program, effective immediately, pending further investigation. The UTSA Police Department is working closely with federal law enforcement officials to determine if the allegations against her extend to any criminal activity on our campuses.”

Rodriguez-Rabin's employment was called "troubling, if you think about the distribution of these narcotics on a college campus," by a DEA specialist who spoke to KENS 5 following the raid.

The second suspect was identified as Brandon Simms. The suspects are in the US Marshal's custody and are being held in the Guadalupe County Jail.

RELATED: 'I hate cops': Why the photo of a San Antonio Police officer is going viral