'This case is far from over:' Suicide ruled in triple-death investigation near Boerne

"As law enforcement, it's our job to continue our investigation," Salazar said. 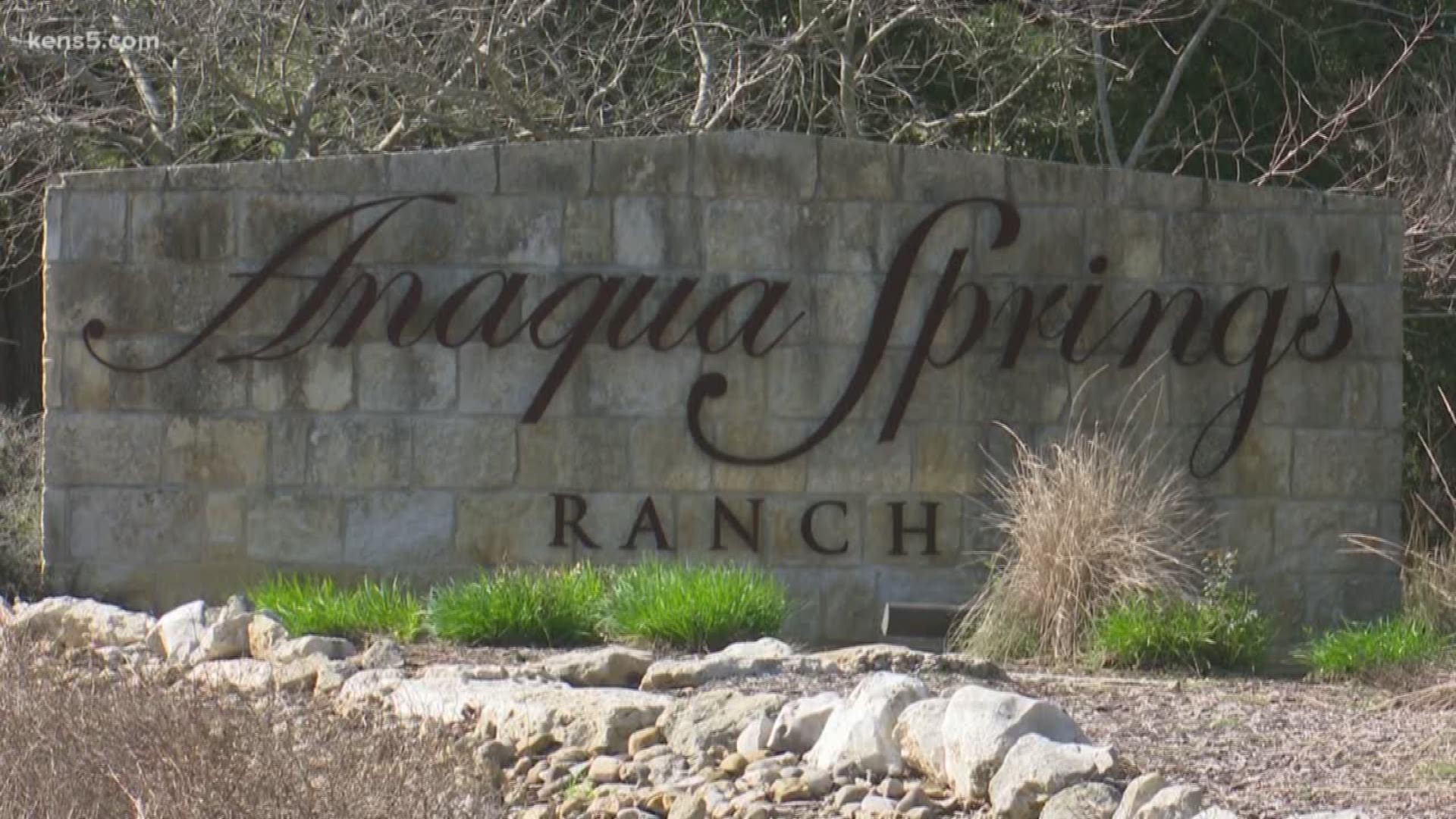 The Bexar County Medical Examiner has ruled that an incident last Thursday that led to the death of a woman was a suicide, and the deaths of two girls were homicides.

Three people were found dead inside a home in the Anaqua Springs Ranch neighborhood near Boerne.

Despite the ruling, Bexar County Sheriff Javier Salazar said "this case is far from over."

"As law enforcement, it's our job to continue our investigation," Salazar said.

He said investigators are looking at the totality of circumstances, not just what's on that body at the time of death. They're also collecting surveillance and looking at social media and cell-phone tower information.