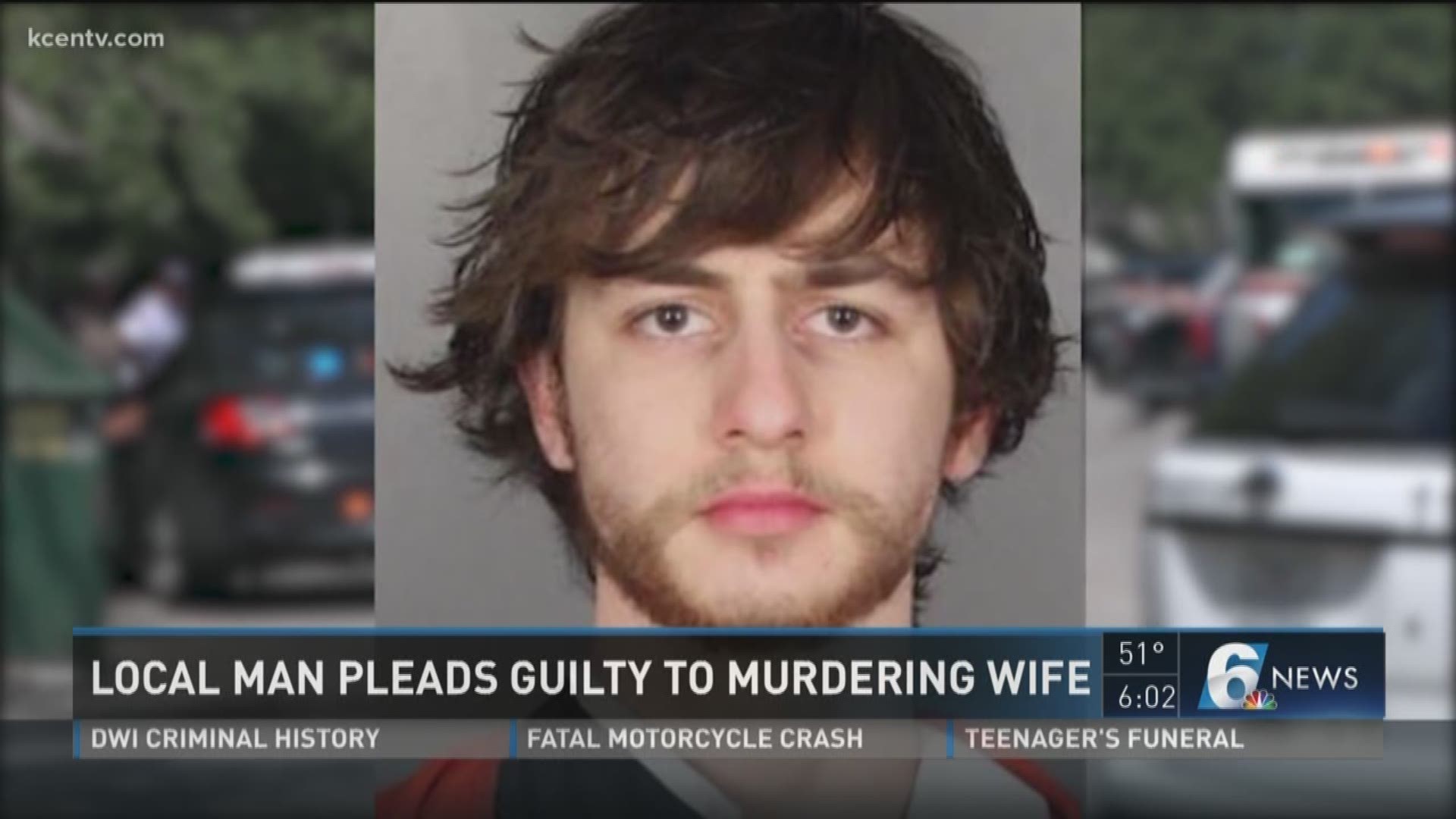 CENTRAL TEXAS -- A Bellmead man pleaded guilty to murder Friday morning after being accused of stabbing his wife to death, decapitating her, then putting her head in a home freezer in 2016.

Davie Dauzat, 24, was sentenced to 52 years in the Texas Department of Criminal Justice, according to McLennan County District Attorney Abel Reyna.

"This plea deal was offered at the request of the family," Reyna wrote in a statement.

Natasha Dauzat was found dead after police were called to the couple's home on Concord Road for reports Davie was assaulting her on Aug. 25, 2016. Bellmead Police said they coaxed Davie outside and later found Natasha's severed head.

Two young children, who were home when police arrived that day, were not physically injured. But, they carry obvious emotional scars, according to authorities.

"While, this killer earned a lifetime behind bars, the health of the children who witnessed this terrible act had to be considered. The family and medical professionals were adamant that these children could not relive this unspeakable horror in a trial," Reyna said. "The family and District Attorney will work together to ensure this defendant spends each day of his next 52 years locked behind bars."