Teenager shot, killed outside of south side home

The incident happened Saturday morning in the 1600 block of Probandt Street. 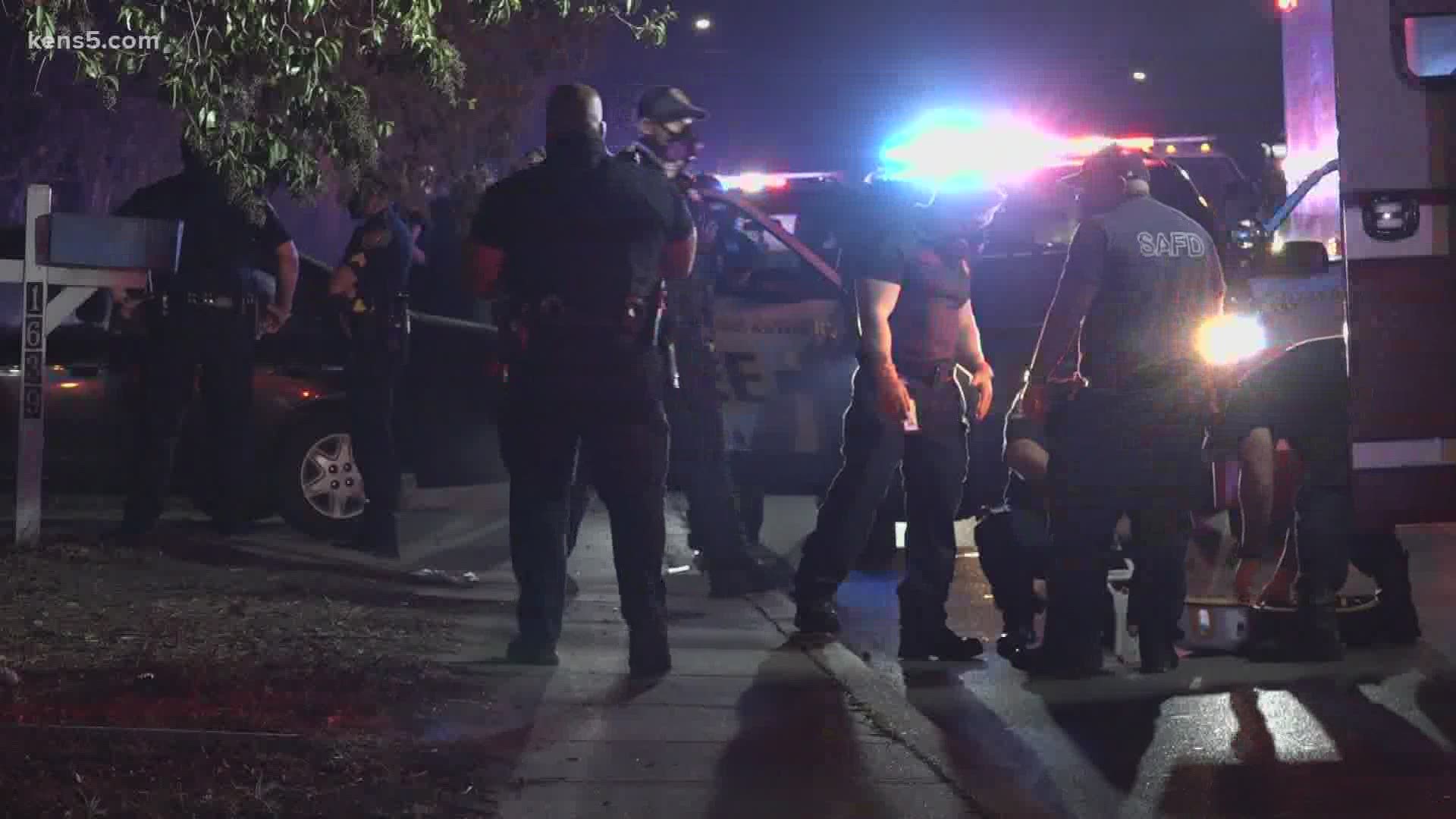 SAN ANTONIO — An 18-year-old is dead after getting shot on the city's south side early Saturday morning.

SAPD and SAFD were called out to a shooting in the 1600 block of Probandt Street around 1:15 a.m. Saturday.

At the scene, officers found the teenager in front of the house with a gunshot wound to the abdomen. The teen was pronounced dead at the scene.

According to an official with SAPD, officers have little information at this time, but a witness did say that a person was seen speeding away from the street on a bicycle following the shooting.