Teenager shot in the leg by suspect at gas station, police say

According to an official with SAPD, the 17-year-old and a 20-year-old were at the gas station when another driver pulled up and began shooting at their car. 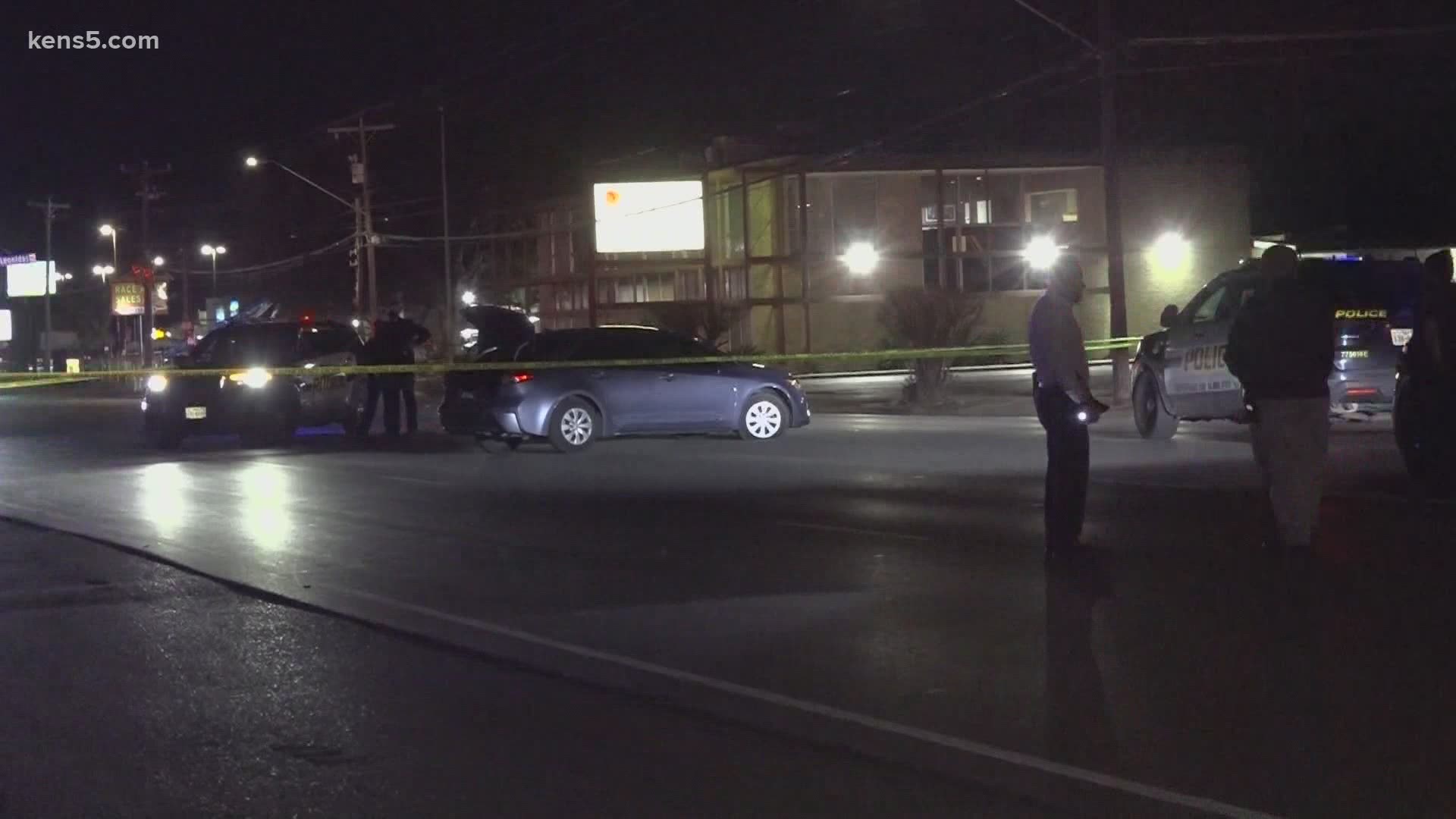 SAN ANTONIO — A teenager was shot in the leg Friday night while at the Metro Express Food Mart near S WW White Road and Lavender Lane.

According to an official with SAPD, officers responded to the shooting around 9 p.m. Friday.

At the scene, officers found a 17-year-old female with a gunshot wound to the leg. The teen was taken to a nearby hospital in stable condition.

According to SAPD, a 20-year-old female and the teenager were in a gray car at the Metro Express Food Mart when a suspect in another car pulled up and began shooting at their car. The girls tried to drive away, but the suspect followed and continued shooting at them before taking off.

Investigators said it is possible that one of the two girls was trying to return fire, but it is unclear at this time.

No other injuries were reported and no arrests have been made.