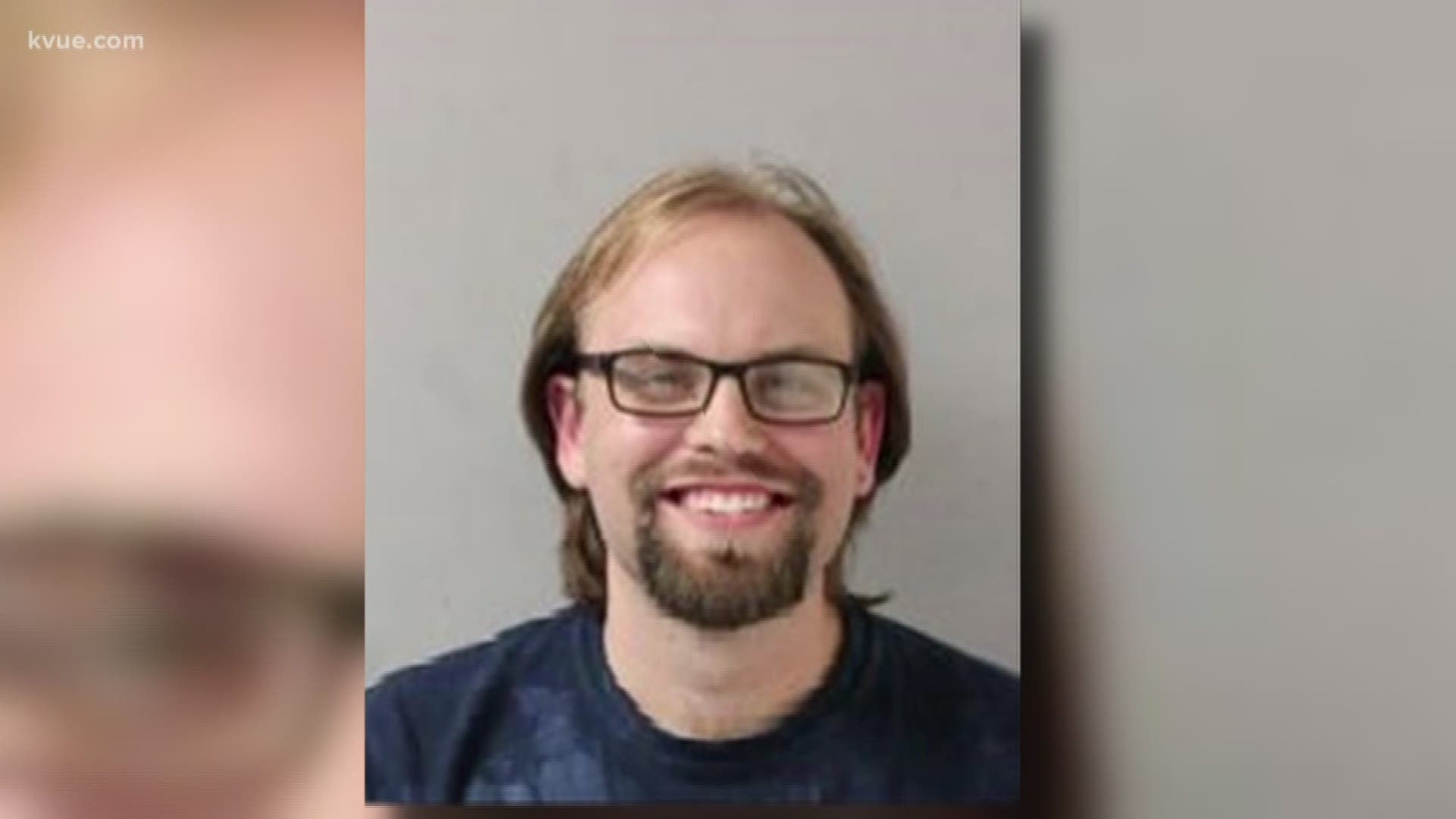 NASHVILLE, Tenn. — An Austin man has been sentenced to 30 months in prison after pleading guilty to stalking and sending threatening letters and emails to Taylor Swift's former record label, the Associated Press reported on Wednesday.

According to records filed in federal court, Eric Swarbrick was sentenced during a hearing in Nashville on Wednesday. The terms of his sentence, which also include three years of supervised release, were agreed upon by prosecutors in a plea agreement Swarbrick entered in 2019, according to the AP.

In 2018, Swarbrick – then 26 – was charged with interstate stalking and sending interstate communications with the intent to threaten after he sent increasingly violent letters to Big Machine Label Group. According to the complaint, Swarbrick sent a letter to the label's CEO asking him to introduce him to Swift. The letters became increasingly threatening over time.

Swift took out a restraining order against Swarbrick, who sent over 40 letters, according to the complaint. On three occasions, Swarbrick drove to Nashville personally to deliver them, the AP reported.

KVUE reported in 2018 that Swarbrick worked as a bus driver for the Eanes Independent School District in 2012 and most recently in 2018. The district said he was fired immediately after it learned of the allegations.