The survivors are suing the government, arguing the Air Force could have done more to prevent the shooting. 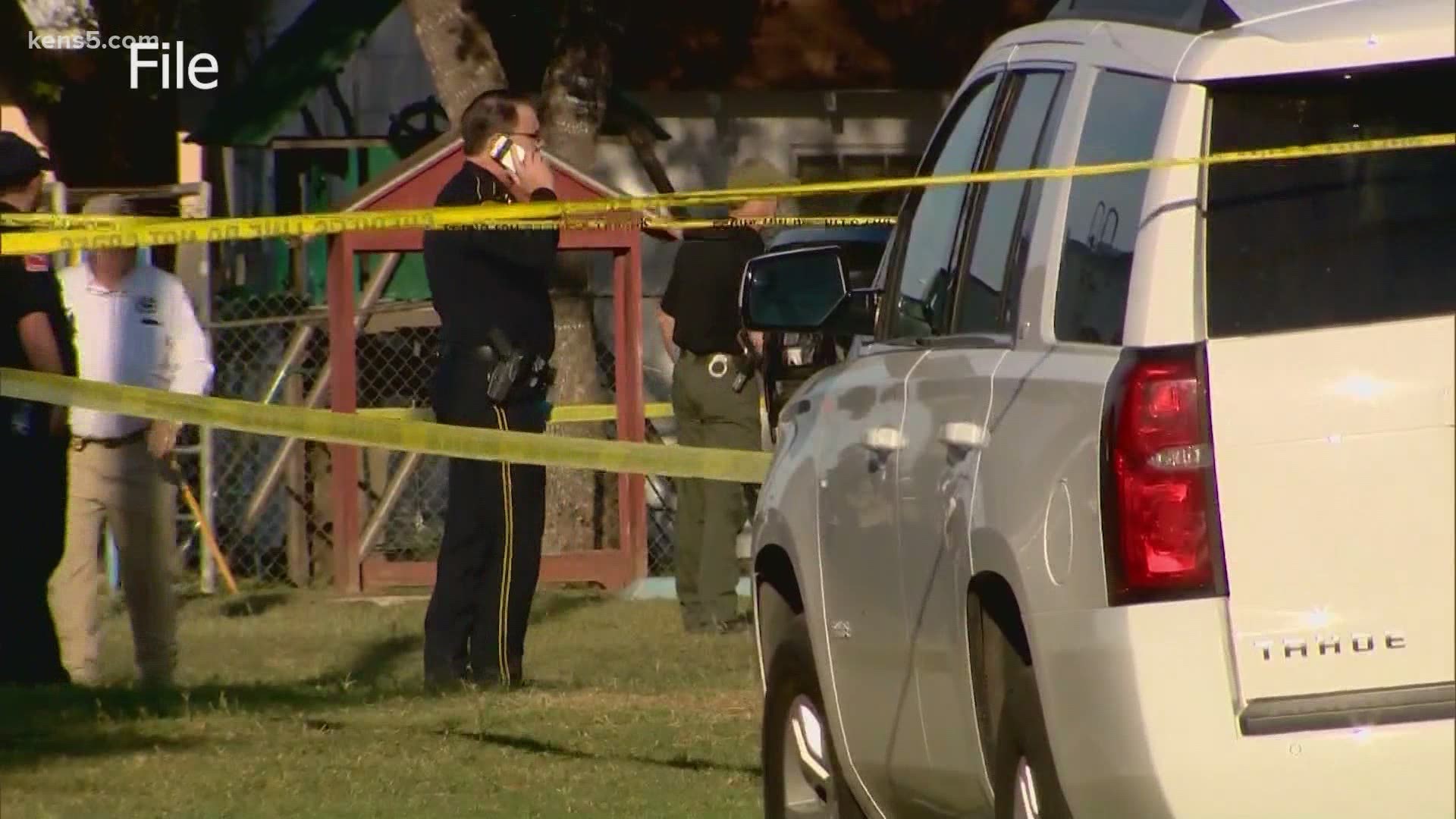 SUTHERLAND SPRINGS, Texas — Survivors and family members of the victims of the Sutherland Springs church shooting are in court Wednesday over a lawsuit against the federal government.

The survivors are suing the government, arguing the Air Force could have done more to prevent the shooting.

On November 5, 2017, 26 people were killed and more than 20 others were hurt when Devin Kelley opened fire on worshippers.

The lawsuit alleges the Air Force is liable in the shooting because the Air Force knew and should have flagged Kelley's history of domestic violence and other concerns. The lawsuit says placing his name in a national database would have prevented him from being able to buy guns, including the assault-style rifle like the one he used in the shooting.

In court Wednesday, Danielle Smith, widow of Devin Kelley, testified before the court, explaining how she endured constant physical and verbal abuse from her husband throughout their marriage.

Smith said Devin Kelley, who was a self-proclaimed atheist and gun fanatic, allowed her to attend church in Sutherland Springs only a handful of times, which would give her an opportunity to see her mother.

The escalation of events, including situations of having a gun to her head and being forced to have sex with Kelley, led to Smith wanting a divorce.

Before the shooting occurred, Smith said Kelley tied her up on the bed, turned her around and began assembling firearms including an AR-15. He proceeded to put on a ballistic vest and black face mask.

Smith said she believes Kelley carried out the massacre as punishment for desiring a divorce.

A second witness, Texas Ranger Terry Snyder, said the investigation revealed the gunman was not eligible to purchase the three firearms brought to the church due a previous domestic violence conviction.

Snyder was the first Texas Ranger on scene of the shooting. He proceeded to become the lead investigator of the incident.

Snyder said there was no communication between the Air Force and FBI regarding the felony conviction.

Shortly after the shooting, the Air Force said it was reviewing its procedures and found that there were similar reporting lapses it was working to correct and the military continues to review them.

Dozens of families have signed on to the lawsuit. It is set for a bench trial, meaning a judge would make a decision. It is likely the judge will listen to evidence and witnesses and then take time to make a decision.

The case could have implications for future concerns about liability in shootings. The hearing went into recess Wednesday afternoon and will resume Thursday; it's expected to last two weeks.