Survivors and family members are suing the federal government after the U.S. Air Force didn't flag the shooter in a national background check database. 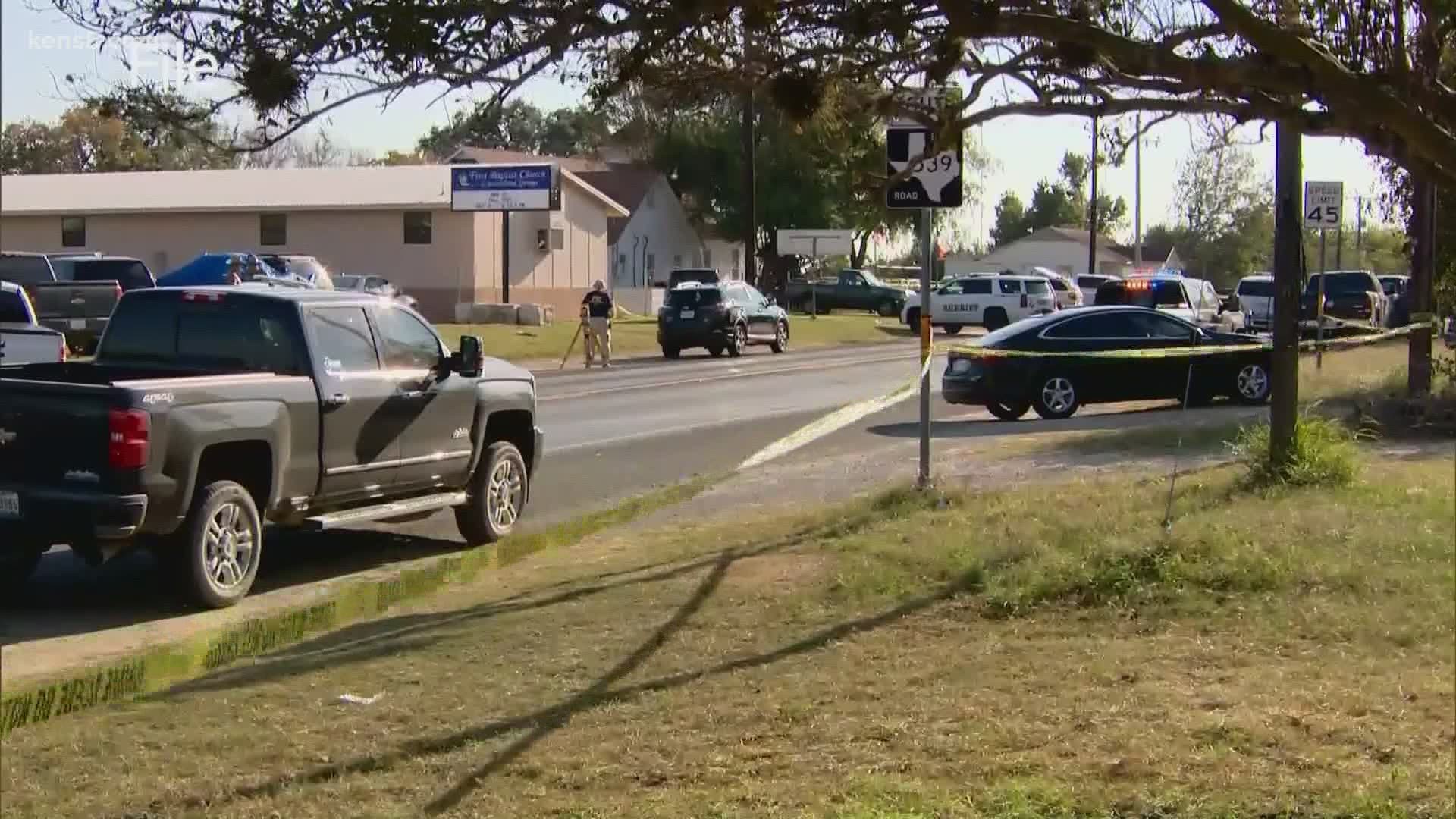 The federal government rested its case Friday in a lawsuit brought against the U.S. Air Force by survivors and families of the victims of the Sutherland Springs mass shooting in 2017.

KENS 5 is not naming the shooter.

James Fox, an expert on mass shootings, testified on behalf of the federal government. He explained that based on the evidence he’s reviewed, he believes the shooter was trying to protect his wife – Danielle Smith – when he hogtied her, and that his intent was to prevent her from stopping the shooting.

Fox also stated that he believed the shooter was defending his wife after she had made allegations that she had been sexually abused by a family member and that she was a victim of bullying by individuals at the First Baptist Church.

The month that the shooting occurred, Danielle Smith had been expected to testify against the individual she claimed sexually assaulted her.

Attorneys representing the plaintiffs cross-examined Fox and asked whether he’d considered the testimonies from Air Force commanders and supervisors of the shooter.

In that cross-examination, attorneys for the plaintiffs played video depositions from the Air Force that detailed his history of mental health issues. Also brought up were six different sexual assaults the shooter allegedly committed, including a 14-year-old and a woman from New Braunfels.

Additionally, the Air Force documented at least one instance in which the shooter was searching for body armor while receiving mental health treatment and planned on obtaining another gun.

In that Air Force security force file, a commander overseeing the shooter stated that it “leads me to conclude that he will continue to engage in serious criminal conduct if not confined. He pointed a gun at his wife and then himself, carried a weapon openly on his person; confessed to injuring his stepchild, and then fled the area by driving to San Antonio… After learning that he might be released from the mental health facility, he deliberately planned to obtain another gun (the other gun having been taken away from him) and body armor after making threats to kill his wife and threats to try to take away the guns of any security forces.”

The shooter’s father – Michael Kelley – intervened when the shooter escaped the mental health facility and brought him back. The Kelleys testified last week, providing details about the shooter’s mental health history and the events of their final phone call with their son.

In other evidence used by the plaintiffs’ attorneys, one document stated that the shooter “repeatedly threated to kill his leadership” and that he had a “history of mental health issues” and had a “preoccupation with weapons.”

The document also stated he made a “verbal declaration that he has contemplated offensive attack strategies on both Air Force personnel and organizations (including his leadership and SFS),” and was conducting “research of body armor and guerilla warfare tactics while a patient in a military mental health facility.”

Attorneys for the plaintiffs also brought forth evidence in which the Air Force had internally elevated security measures around the shooter because of his behavior and cited several instances where the shooter was denied entry to at least two Air Force bases – including Lackland in August 2015 – when using his identification to gain entry.

Closing arguments are expected to begin next week.