A day of healing one year after Sutherland Springs shooting

Monday marked another day of healing in Sutherland Springs, exactly one year after a gunman burst into First Baptist Church and killed 26 people. 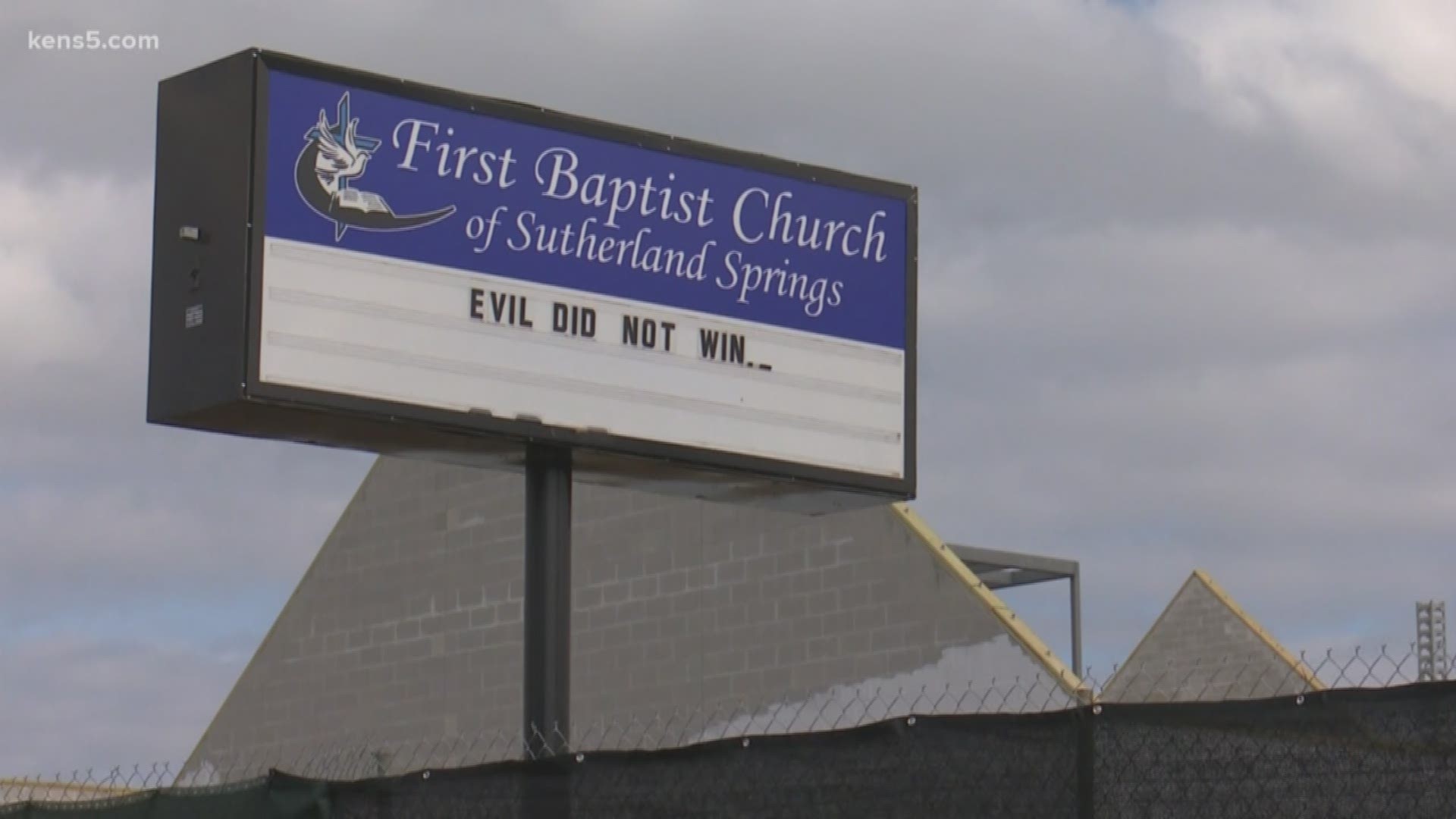 After a large community memorial on Sunday, Monday was another day of healing in Sutherland Springs, exactly one year after a gunman burst into First Baptist Church and killed 26 people.

For most of the day, the mood was like the weather, gray, muted and low-key, with people doing their best to comfort one another.

West of town at the community cemetery where many of the day’s victims are buried, wind chimes called the roll for those who can no longer answer for themselves.

With magic and ponies and superheroes those who are gone are not forgotten.

And at the tiny church were evil came calling, it was a day to hold hands and hearts, a time to hug everyone a little longer and a little tighter, a time for first responders and survivors alike to relish life and the presence of those who are hurting but must move on.

Throughout the day, a steady stream of quiet visitors brought flowers and balloons, pausing to add them to the tributes that have been accumulating during the past year of grief.

With construction well underway on the new sanctuary next door, the old marquee outside the original church silently proclaims victory.

It reads simply: Evil did not win.