Kameron Prescott's classmates at Wiederstein Elementary remember the slain 6-year-old as a kind and loving friend. 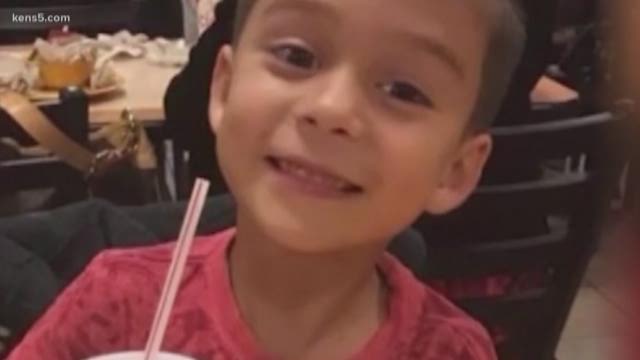 The classmates of 6-year-old Kameron Prescott were devasted to learn that their friend was killed in a deputy-involved shooting last week.

"It's rare for me to really cry," Ryland said. "Knowing him for as long as I did, he was a sweet little boy. I cried."

Ryland rode the bus with Kameron from Wiederstein Elementary School nearly every day, along with his 6-year-old sister Azaylia.

"He was sweet and kind," she said.

Kameron was killed last Thursday when Bexar County deputies opened fire on a wanted felon in a mobile home park.

Ryland's mother, Stephanie McGlothlin, said that talking to her kids about Kameron's passing was one of the hardest things she's ever done.

"I wanted them to remember all the stuff they did with him," McGlothlin said. "I know if I were in that situation and it were my child, I would want for everyone to remember the good things."

It’s a small gift to show how much they loved their friend.