An investigation is underway, and police hope surveillance cameras will lead to further clues in the case. 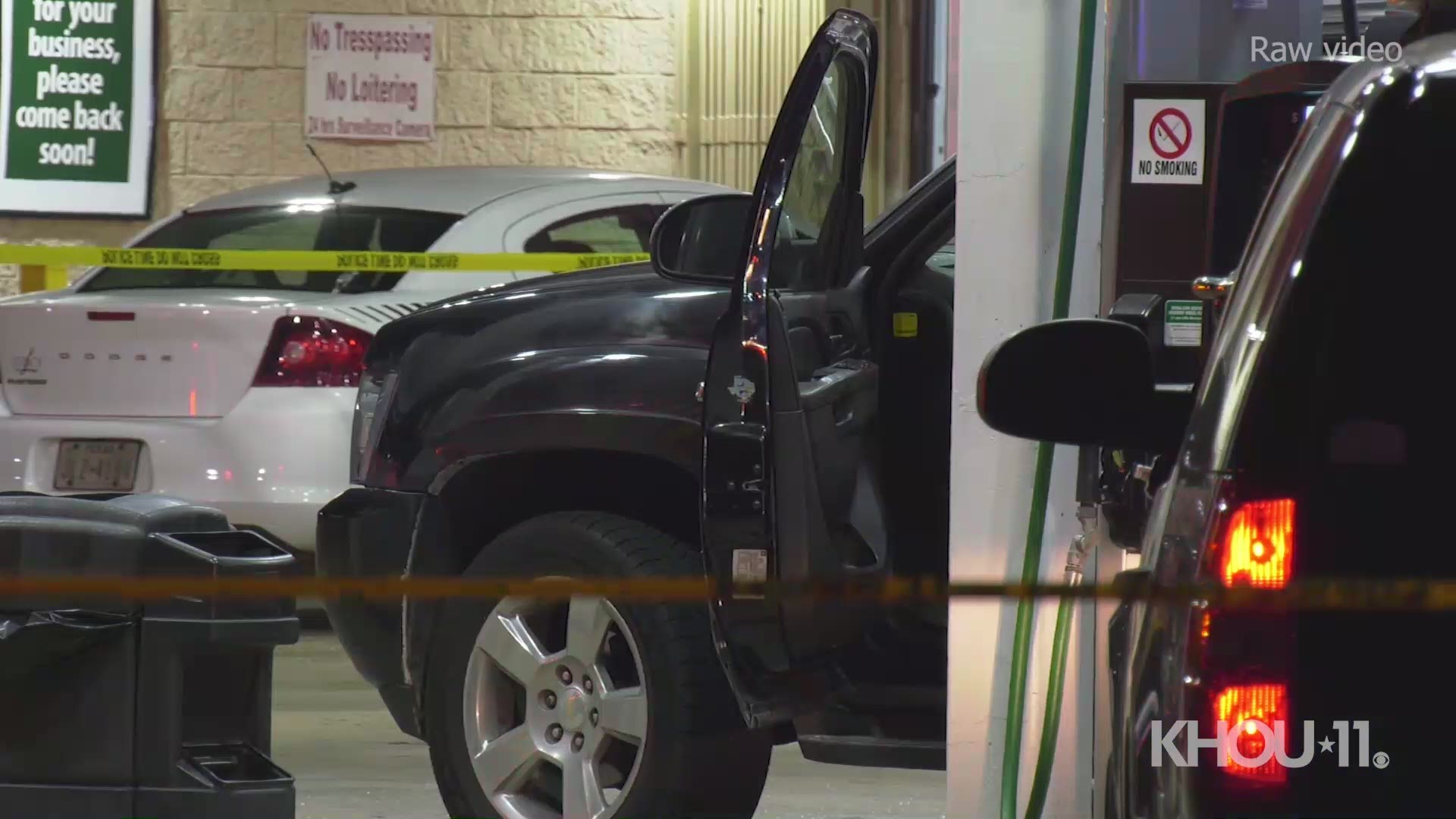 HOUSTON — Houston police are investigating what they believe was a targeted killing at a gas station in the Willowbend area late Tuesday.

Note: the video in this story is a raw clip from the scene with HPD

The shooting happened after 8 p.m. in the 9700 block of Stella Link, according to Lt. L. Crowson with HPD.

It’s believed the man was filling up his Chevrolet SUV when several individuals approached him. Words were exchanged, and then the victim was shot.

The man collapsed and died at the scene, police said.

The suspects fled in an unknown direction.

An investigation is underway, and police hope surveillance cameras will lead to further clues in the case. A description of the suspects was not immediately released.

Call Houston Crime Stoppers at 713-222-TIPS if you have any information that could help police.