Five people were detained after a fight inside North Star Mall led to two people being stabbed, police say. 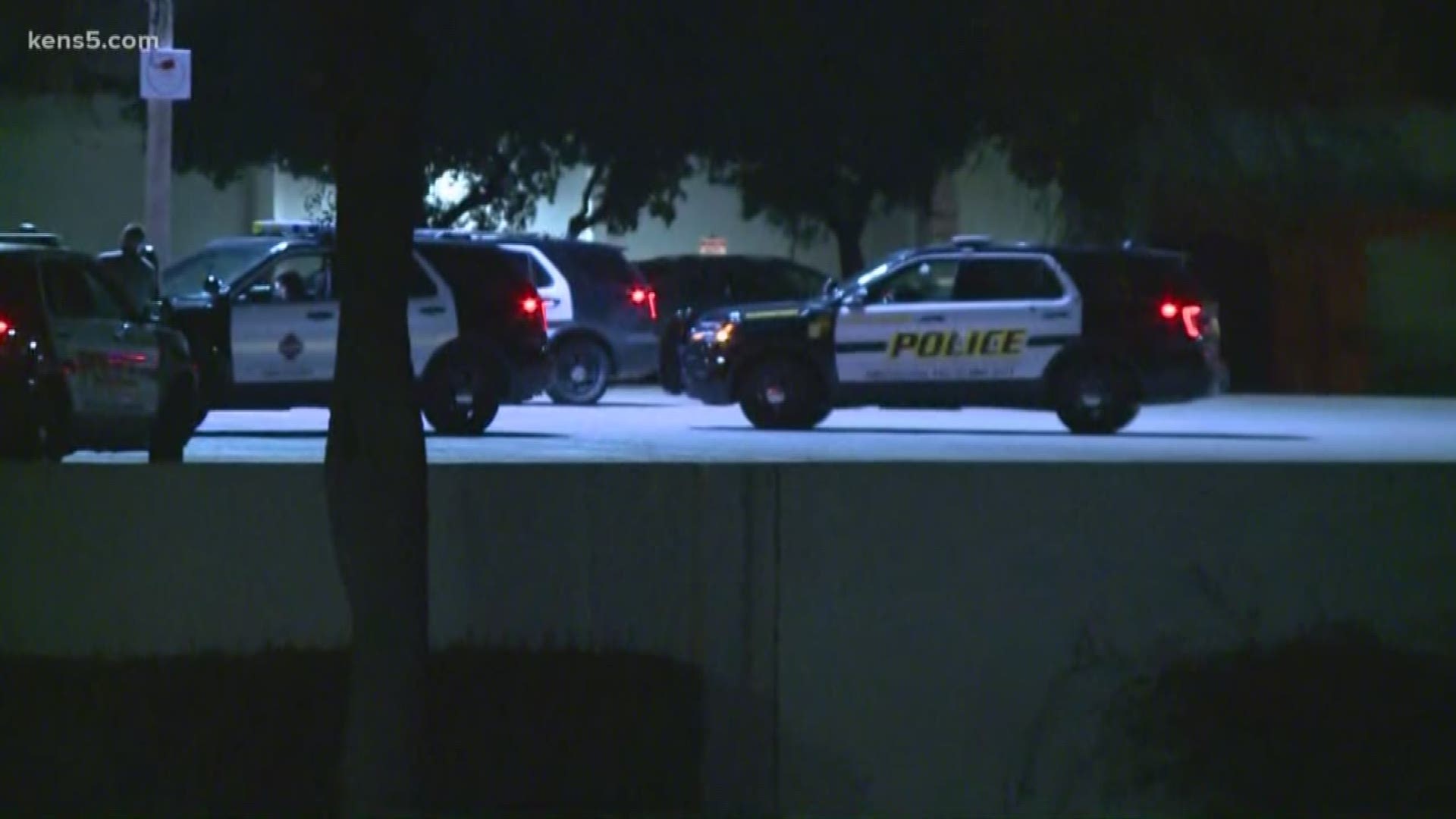 According to police, a fight between two groups of men ended when two of them were stabbed. People fled in every direction, creating a large scene at the mall on Tuesday night.

Detectives remained at the scene after the mall closed. They said they found a weapon but were not sure if it was the weapon that was used.

Police said the two victims are in their teens or 20s. One victim ran off to the parking lot near Dillard’s, while police found the other in front of Forever 21.

Five people have been detained. Police said it's possible the two groups of males knew each other.

This is not a drill: J.J. Watt wants you to send him a text message NOW!