The body of the pedestrian reportedly went through the car's windshield, landing on the passenger seat. 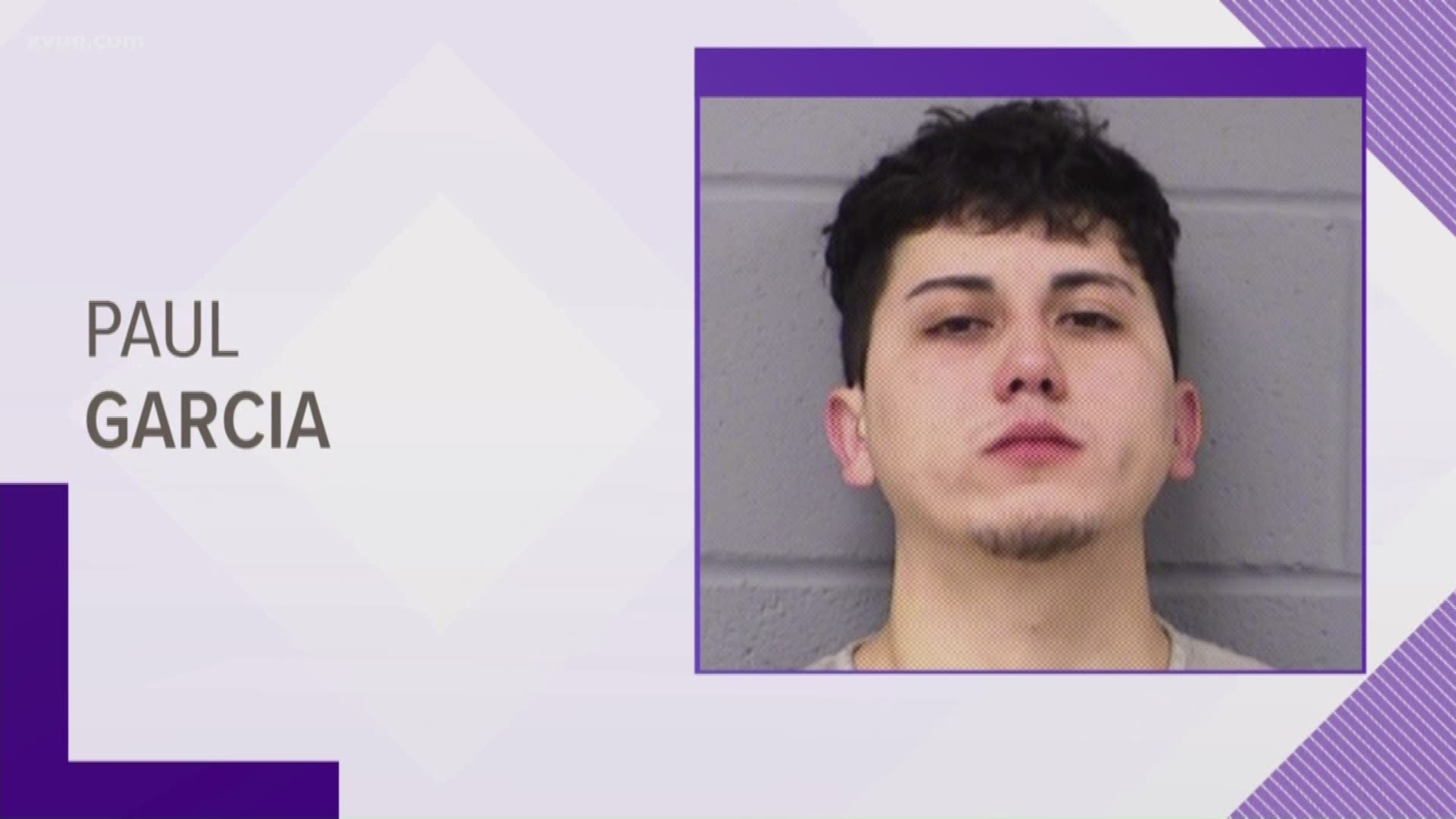 AUSTIN, Texas — A man accused of drunkenly hitting a pedestrian in South Austin on Saturday night drove for half a mile with the body before stopping at a bar, according to an affidavit.

Witnesses told police Paul Joseph Garcia, 24, was driving a 2014 white Ford Focus without headlights at high speed when he hit pedestrian Lee Martin Cagle, 55, who was walking near Slaughter Lane.

The body of the pedestrian reportedly went through Garcia’s car windshield, landing on the passenger seat. The affidavit said Cagle had extreme, traumatic head injuries and some body extremities detached and left in the roadway and inside the vehicle.

Garcia allegedly proceeded to drive south on Menchaca Road after the incident, before stopping outside South Austin Beer Garden. Witnesses told police he calmly walked away from his car and entered the beer garden barefoot.

Garcia was not served alcohol and was detained for further investigation. Police were called to the scene just after 10:30 p.m.

According to the affidavit, Garcia had blood evidence on him that matched the body found inside the vehicle. The document said Garcia had continued “to drive for one-half miles with a mangled corpse in the vehicle.”

He was arrested and charged with intoxication manslaughter, a second-degree felony, and accident involving injury.

On Tuesday, records showed he was at the Travis County Correctional Complex with a combined bail of $110,000.