The Sheriff’s Office says it is aiming to close the investigation into the deaths of a mother and her two kids before the end of the year. 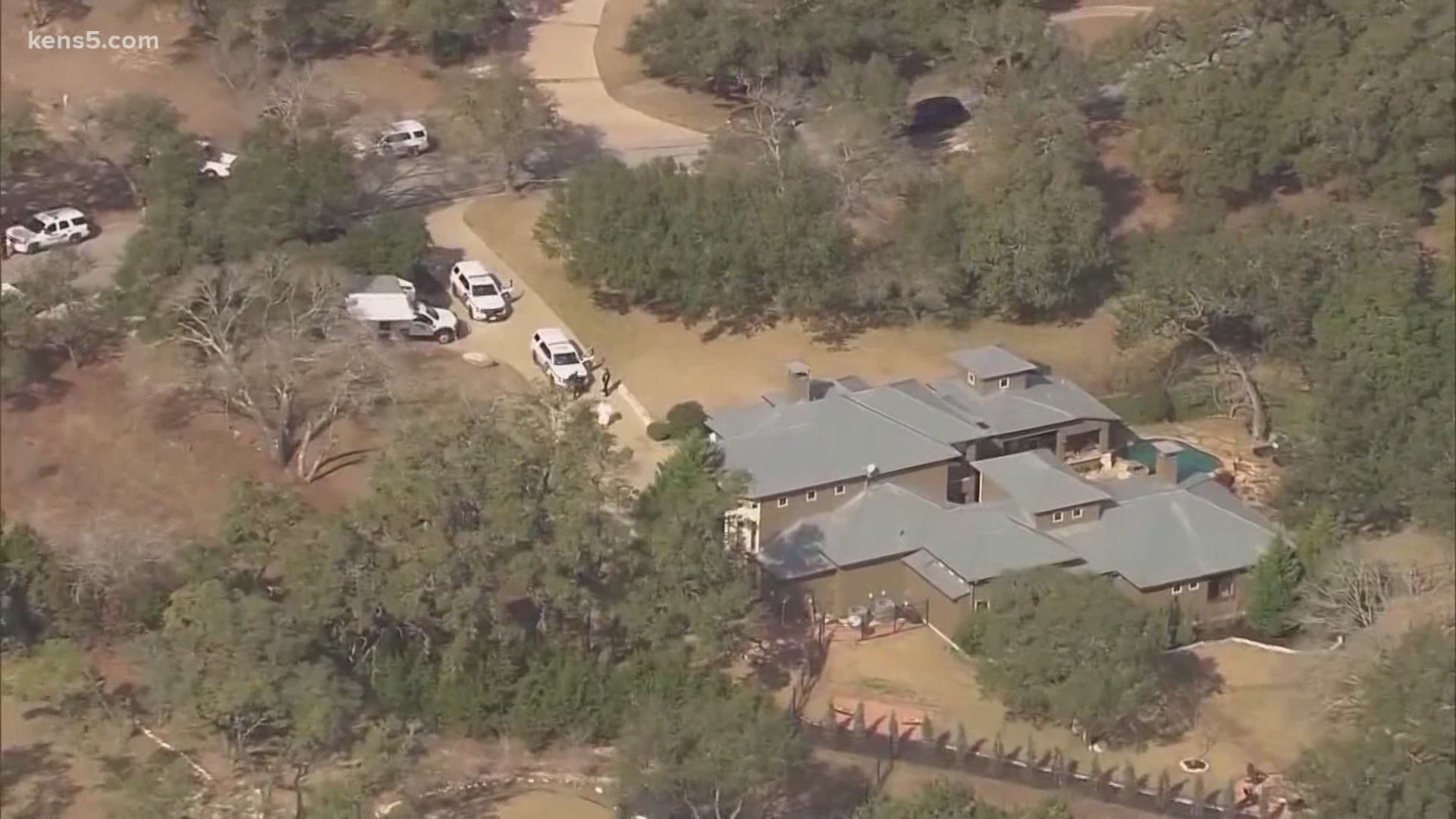 SAN ANTONIO — The Bexar County Sheriff’s Office on Monday announced it would soon close the investigation into the deaths of a mother and her two children nearly two years after their deaths. Sheriff Javier Salazar said his office would “most likely” mirror the conclusions of the Bexar County Medical Examiner’s Office that the deaths of Nichol Olsen was a suicide and her two children, Alexa Montez and London Bribiescas, were murders.

“It should be obvious why we want resolution,” said London’s aunt, Emma Mancha Sumners.

Bribiescas’ family has not celebrated holidays since Bribiescas, Olsen and Montez were found fatally shot in an Anaqua Springs home in January 2019. While the Bexar County Medical Examiner ruled the trio’s deaths a double murder suicide shortly after their deaths, Sheriff Javier Salazar had other plans.

“We can't just say, ‘Well, this is what the medical examiner says, case closed,’” Salazar said in January 2019. "We've still got two murder investigations, at least at this point on these two young ladies that we have to find out who it is.”

In the months that have passed, Bribiescas’ family has pleaded with the Sheriff’s Office for a resolution to the investigation. Each time, the family was told to be patient.

"The Sheriff's Office said they have a conclusion that they're leaning toward and this has been the state for over a year,” said Bribiescas’ family attorney Joseph Hoelscher. "So why would Sheriff Salazar personally intervene to delay the outcome of this case? It does not make any sense.”

Hoelscher on Saturday e-mailed the Bexar County Sheriff’s Office that Bribiescas’ family would hold a vigil outside of Salazar’s home on Thanksgiving Day to illustrate the emotional toll the lack of answers was taking on the family. Shortly after, Salazar categorized the emails as bullying, releasing a statement to the media his office would side

Emma Mancha-Sumners, Bribiescas’ aunt, said the family was hoping for a resolution. Since London’s death, the family has answered calls from unknown numbers out of fear the numbers were investigators wit additional information in the death of Bribiescas, Olson and Montez

Salazar acknowledged it has taken many months to reach a conclusion, but noted any delay was part of the investigation.

"This investigation did take a long long time, but again, because I didn’t want to just rely on the medical examiner’s report,” Salazar said. “If I can have 10 pieces of evidence that can show the same thing, I’d rather have that than just one piece of paper.”