She didn't sign into a Zoom call, so a judge issued a warrant for her arrest. 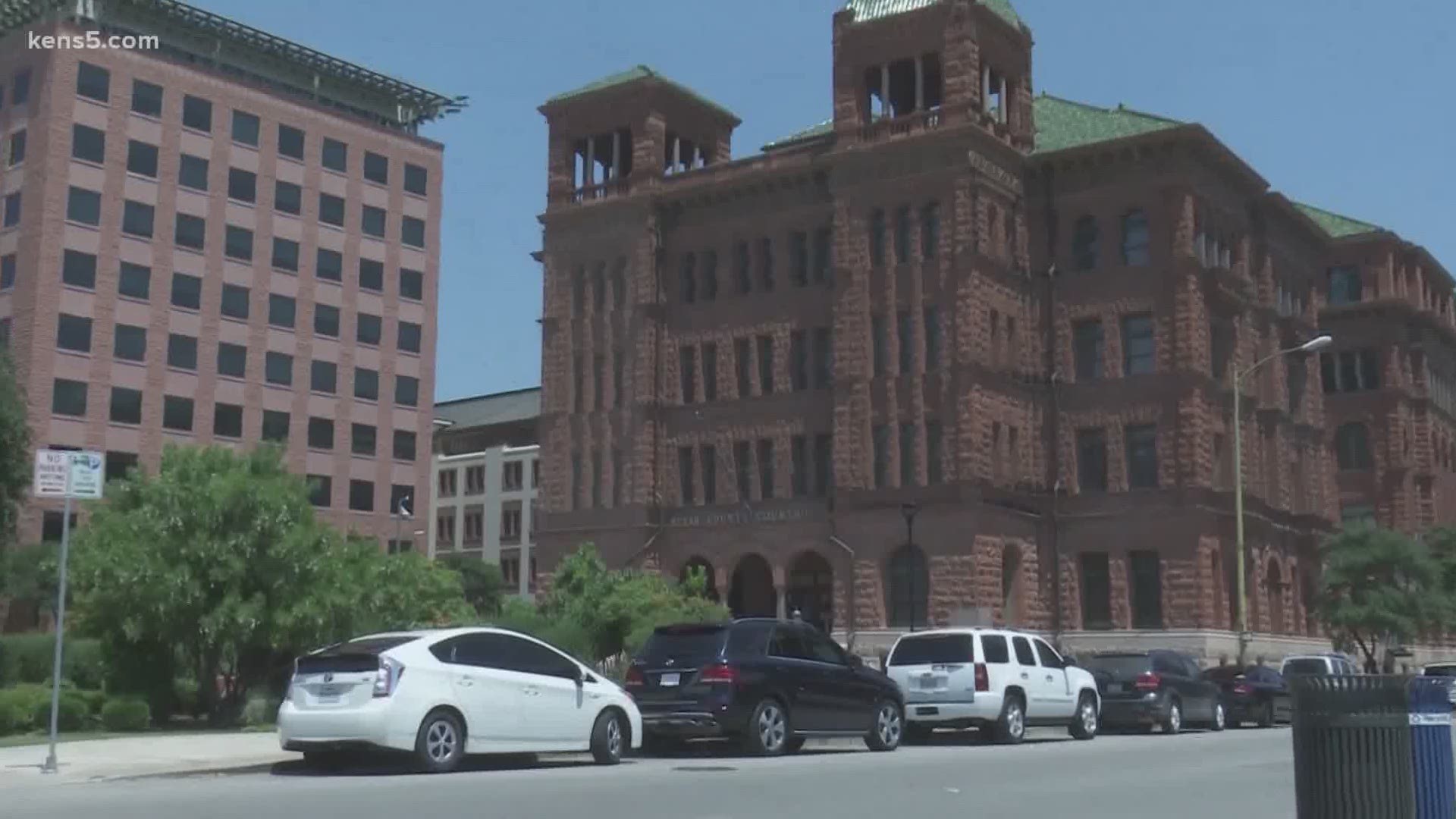 SAN ANTONIO — A local attorney says his client is now wanted by law enforcement after she failed to sign in to a video conference hearing through Zoom on Monday.

Attorney Colin Hobbs said because of COVID-19, he and his client had not needed to physically appeared for court in months. Hobbs said he was recently given a hearing date to appear before Judge Frank Castro of the 399th District Court via video conference. Hobbs said because of the pandemic he had been unable to get in contact with his normally responsive client to give her a link to the hearing.

Monday's scheduled Zoom hearing was his client's first such hearing.

"What my worry is, is that she might have lost her job like many of us have in the pandemic," Hobbs said. "Her phone is not currently working and she's unable to communicate with me and she doesn't have notice of this (hearing). Then essentially, she's now had a warrant out for her arrest for doing nothing wrong on her part, for simply following the stay at home rules that Bexar County has put in place."

When Hobbs signed in to the Zoom hearing, his client not present, he said he attempted to reason with Castro, and inquire about what kind of notice his client had been given, but to no avail.

"I don't believe my client had notice of this first and foremost," Hobbs said. "And second, I wasn't able to talk to others to see what they might have done to notify my client about the hearing. I suspect, however, that nothing was done."

Mike Lozito, the Director of Judicial Services for Bexar County, said via email Thursday that Hobbs' client had successfully reported to pretrial services on a weekly basis since February and that she had most recently reported June 3, where Lozito said her probation officer told her she had an upcoming hearing and to contact her attorney. Lozito said the probation officer was not aware the hearing was on a Zoom call.

"I feel like we jumped the gun here just a little bit," Hobbs said. "There were better ways to accomplish that goal of keeping things moving without issuing a failure to appear when you have an attorney before you say, ‘Judge I genuinely don't think my client had notice of this hearing today.’ There was a better way in this case."

"To me, it is unjust. It's a violation of my client's rights," Hobbs said. "And frankly, it's putting her life and others in danger by putting her in Bexar County jail, where there are quite a few (COVID-19) cases."

Bexar County Sheriff Javier Salazar has long said only the worst offenders of whom society is afraid belong behind bars. Local law enforcement and county leaders have been working together to reduce the population at the Bexar County Jail.

"If she's arrested, she's in there until the court sees fit to grant her another bond," Hobbs said. "And so, once again, our contention is she's not done anything wrong to warrant losing the bond that she rightfully paid in the past."

Attorney Abel Dominguez said Castro nearly issued a warrant for the arrest of his client after Dominguez was unable to get in contact with his client and share the link to the Zoom hearing.

Dominguez said the only thing that saved his client was that he showed up in person to court.

"If an indigent person cannot get onto a Zoom hearing because we do not have a way of contacting them, then that is not justice for all. That is only justice for some," Dominguez said.

Dominguez said court appointed clients, like his and Hobbs' clients, are appointed because the individuals which they represent are indigent. He said many times, they struggle to get in contact with court-appointed clients.

He said in addition to the economic burden, the Zoom technology may not always be friendly to those who are not tech savvy.

Gabriella White, Castro's court Coordinator, told KENS 5 Castro was unable to comment on pending cases but that he is following all protocols and orders from the Texas Court of Criminal Appeals, Texas Supreme Court and Administrative District Court Judge Ron Rangel. All allow a judge to issue warrants for failure to appear at their own discretion.

RELATED: SAPD officer tells bystander to go back to Mexico in heated exchange

RELATED: Pros give tips to avoid bad contractors after storms