Andreen McDonald's husband, Andre, remains behind bars and won't work with authorities in the investigation. 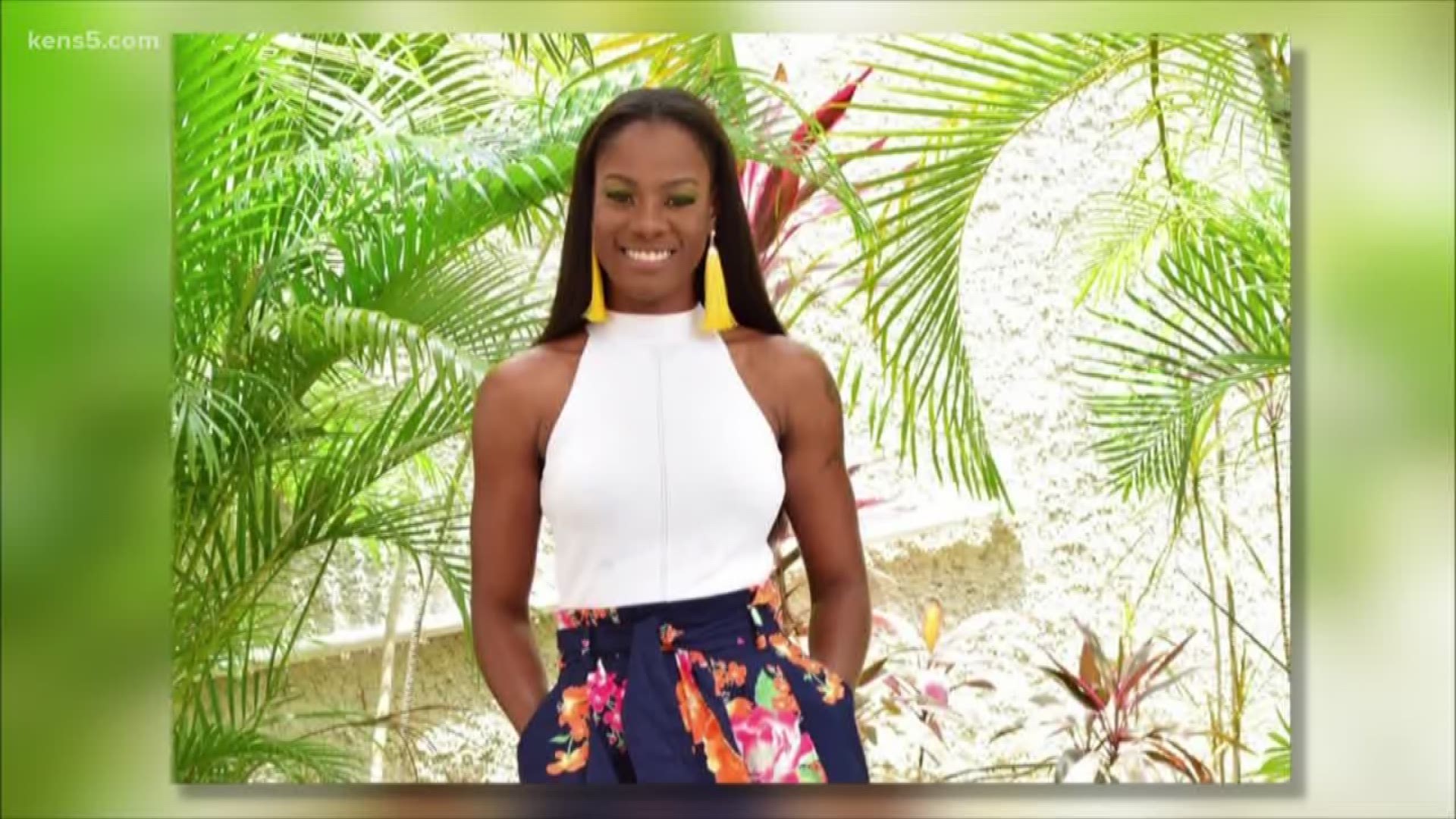 SAN ANTONIO — Two weeks after Andreen McDonald went missing, and following days of searching in different areas around Bexar County, the investigation may be narrowing.

Deputies and military personnel were searching an area behind McDonald’s house in the Stone Oak area Friday. According to the Bexar County Sheriff’s Office, authorities are now searching specific areas based on what has been uncovered in their investigation.

KENS 5 spoke to McDonald’s aunt on Wednesday night. She says relative are now convinced she won’t be found alive.

Meanwhile, McDonald’s husband, Air Force Major Andre McDonald, remains behind bars on charges of tampering with evidence. He is pushing to have his $2 million bond reduced, and deputies say he still won’t cooperate in the search for his wife.