After a hazing scandal rocked La Vernia ISD last year, the school is ready to move on to a new year on Wednesday. 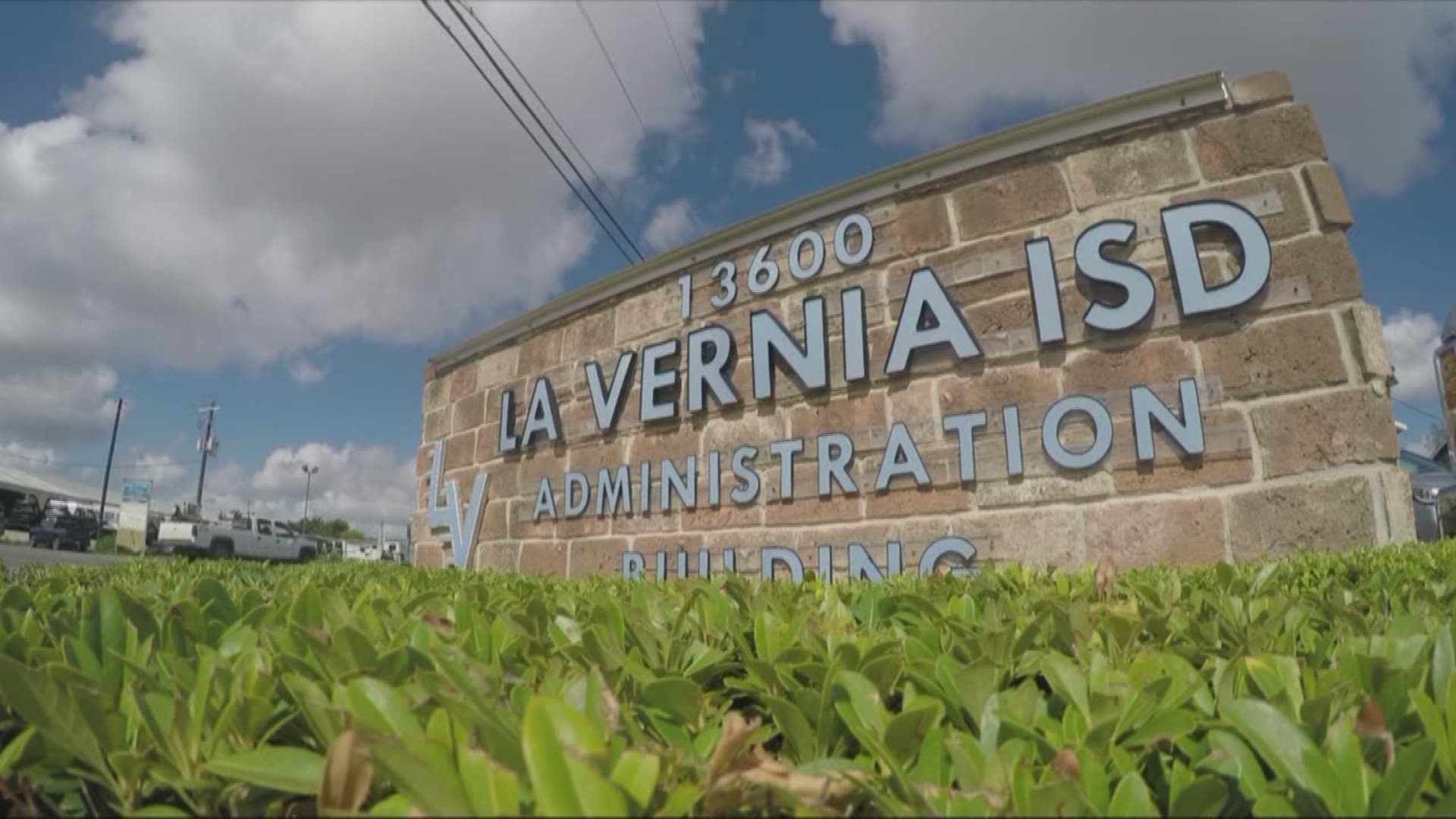 Students at La Vernia ISD will be waking up to a brand new school year on Wednesday morning. Just five months ago the community was rocked by a horrific hazing scandal that landed several students behind bars for alleged sexual assault.

Now, the school and community are trying to move forward. Perhaps no one is looking forward to a new year more than La Vernia’s Superintendent Dr. Jose Moreno.

“It’s been very tough. Not only for me as a superintendent but for our staff, our community, mainly for our kids,” he said.

Dr. Moreno admits there was an underground culture of hazing among a few students at the high school. Thirteen students were arrested earlier this year after an alleged hazing scandal within the school’s athletic programs.

“We learned from that, and we ensure we have the right procedures in place going forward to be able to address anything like that in the future,” Dr. Moreno said.

One of those procedures is ensuring all students feel safe. A new program at the school, called, "Listen to our Voice" is an online reporting system where anyone in the district can anonymously submit reports of hazing, bullying, or harassment.

“Because we went through so much, there’s a lot of hurt, and a sense of trust in some ways that we are all trying to rebuild together,” Dr. Moreno noted.

Dr. Moreno hopes that the rebuilding of trust can start with a newcomer. The school has hired a police officer to be on campus at the high school at all times during school hours.

The school also brought on a new counselor.

Dr. Moreno says that the allegations have not affected this year’s enrollment. In fact, he says that enrollment continues to increase.

An internal investigation launched by the district to determine whether any employees played a role in the allegation is yet to be completed.

There is still a long road ahead, but for now, Dr. Moreno says that La Vernia is taking it one step at a time.