Police said the deadly shooting started as a routine traffic stop. The man who died has been identified as 58-year-old Juanito Ovalle. 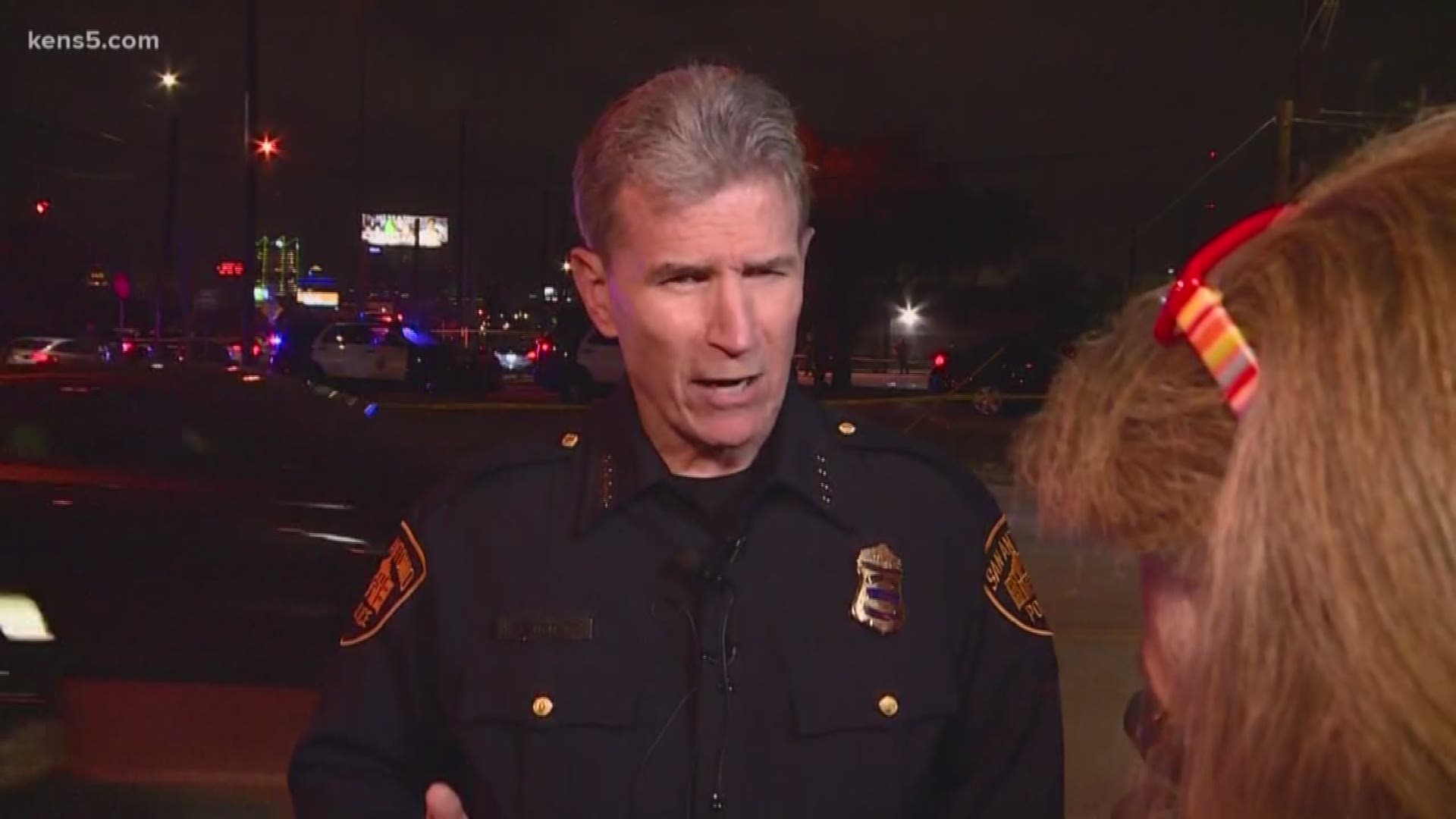 SAN ANTONIO — The San Antonio Police say an officer shot and killed a man wielding a machete on Monday night.

The deadly shooting happened around 8:30 p.m. on the 1100 block of South Laredo Street, right near the on-ramp to I-35 at Alamo Street.

According to police it started as a traffic stop, but the driver had a machete, and he and the officer struggled over it.

SAPD Chief William McManus says that Sergeant David Bornhauser, a 19-year veteran of the force, fired one shot from his service weapon.

The driver has now been identified as 58-year-old Juanito Ovalle. The Bexar County Sheriff's Office has included a mugshot from a previous arrest. He was transported to a hospital in critical condition and pronounced dead.