The suspect reportedly fled his own birthday party after an argument devolved into violence. 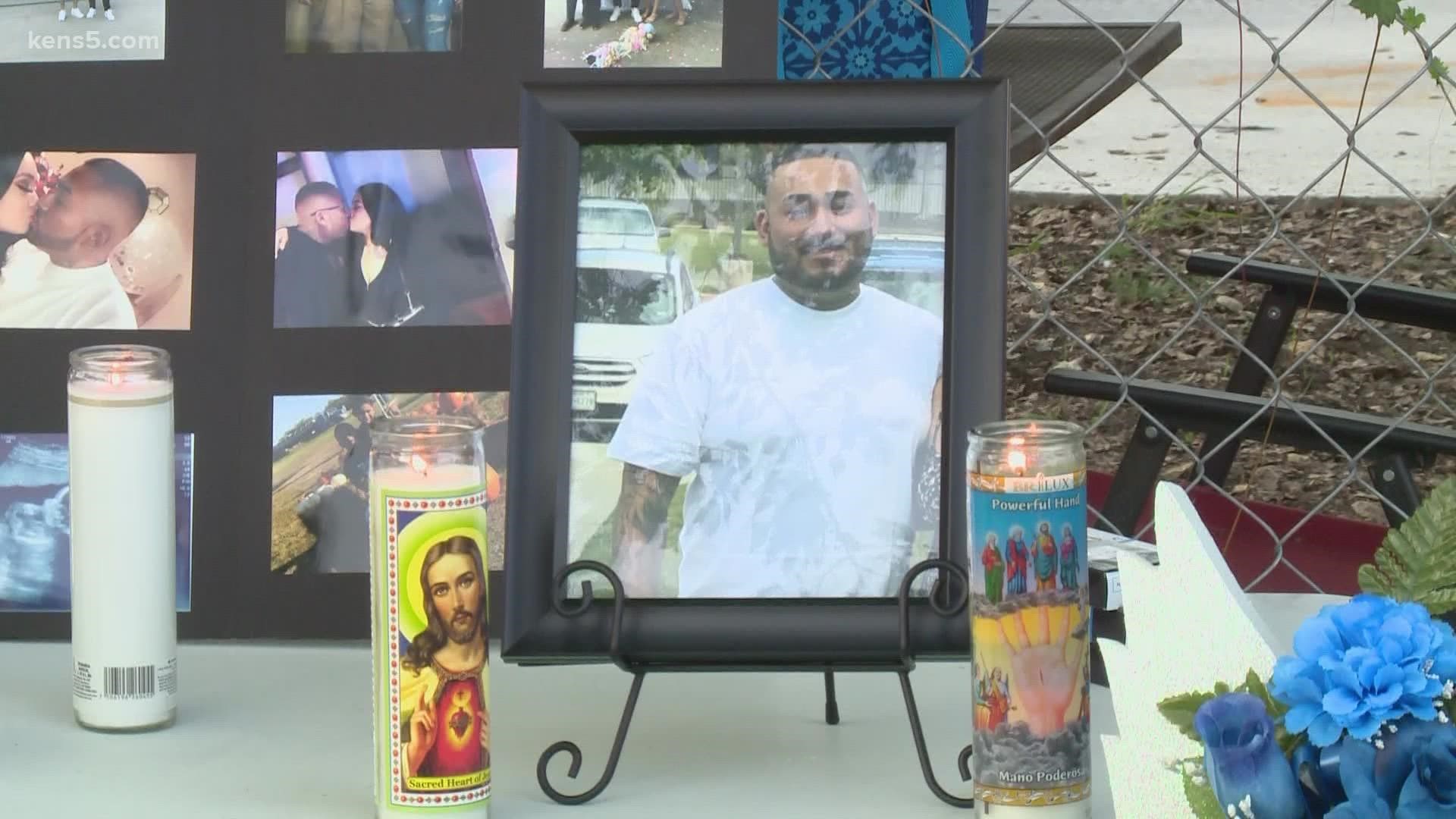 Gonzales was wanted for the Oct. 3 murder of a 30-year-old man following an argument, police said.

Gonzales was booked into the Bexar County Jail and charged with murder.

Relatives of Angel Nathan Gonzales told KENS 5 the deadly stabbing, which resulted in Isaac Aguilar's death, unfolded at Gonzales's own birthday party. On Wednesday night, the family of both men held a vigil for Aguilar, while pleading for his young brother to surrender to police.

"We didn’t see the knife until it was too late," he said. "There was nothing we could really do."

Perez said Aguilar was stabbed three times by his younger brother at a home on Leal Street. He said they were there celebrating the suspect’s birthday, when at some point the two brothers reportedly got into a disagreement.

"One of the stabs actually punctured his heart," Perez said. "(First responders) told us there was nothing much they could do.”

He said he doesn't know what started the fight. Perez said Gonzales took off after the stabbing.

"None of us could restrain him," he said. "And we were all just panicking, trying to save Isaac.”

Perez said Aguilar was a loving person who has a baby on the way. Two days before his death, he got his CDL license to be a driver.

Right now, this family is torn. They mourn the loss of a loved one, reportedly at the hands of one of their own.

"We are dealing with something more challenging than just a death," Perez said. "We lost two people that night.”