According to police, the man and his girlfriend were in an alley for unknown reasons when a car approached and asked the victim what his street name was. 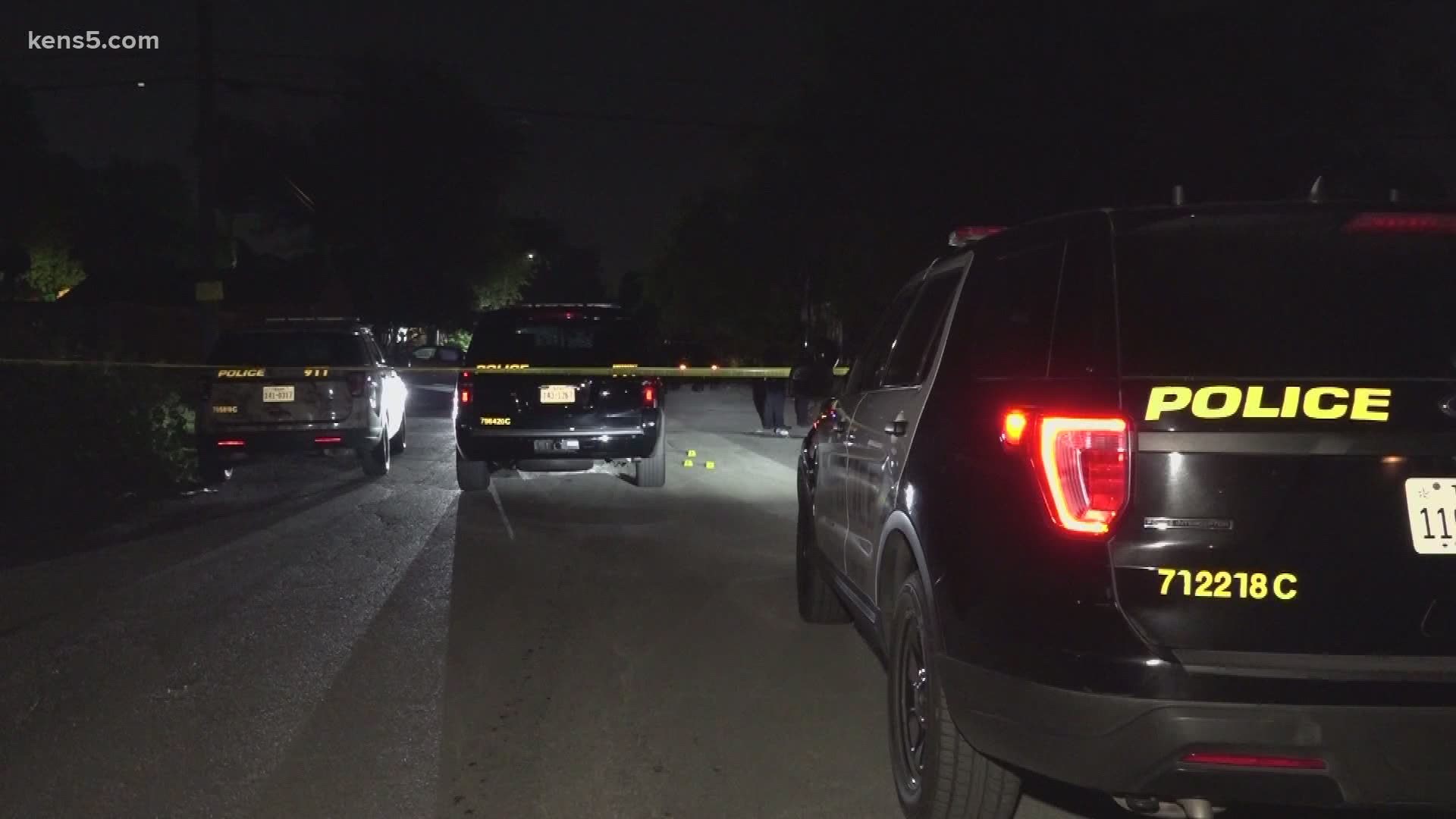 SAN ANTONIO — One man is dead following an early morning shooting in the 1000 block of Ridgewood. According to an official with SAPD, it is believed that the shooting was likely 'drug or gang-related.'

Officers with SAPD were called out the scene for a shooting around 3 a.m. Monday. At the scene, officers found a man in his 20s with one gunshot wound, deceased inside of a car in an alley.

According to an official with SAPD, the man and his girlfriend were in the alley for unknown reasons when a white car approached the couple. Two suspects got out of the white car, walked up to the victim, and asked what his street name was.

When the victim replied, one of the suspects shot him and ran away from the scene.

As the suspects were running away, they continued to fire shots at the victim's girlfriend.