The accident happened around 2 a.m. Saturday along 1604 eastbound at Lockhill Selma Road. 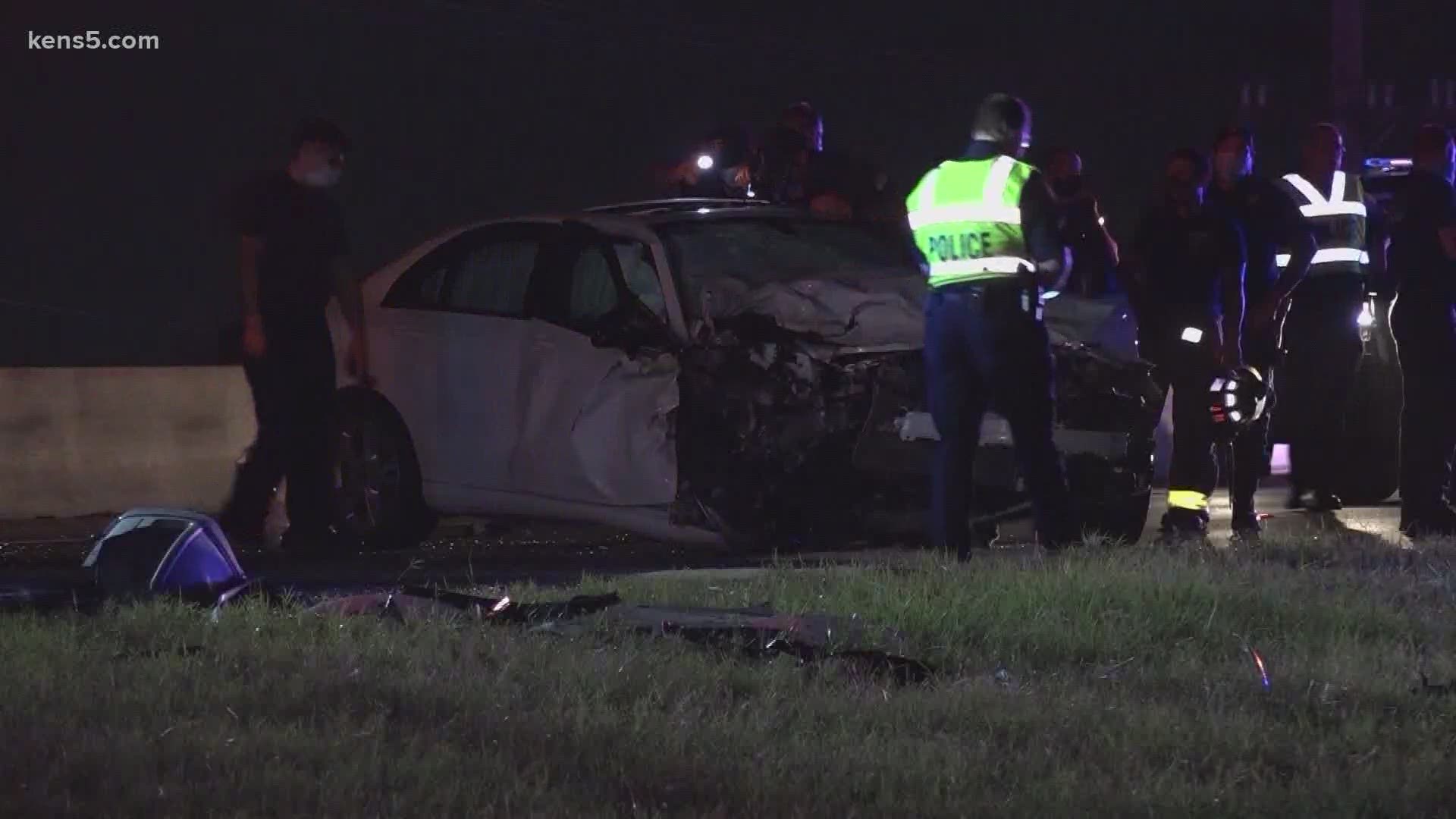 SAN ANTONIO — A driver was killed after being hit head-on around 2 a.m. Saturday morning.

Officers were called out to 1604 eastbound at Lockhill Selma Road around 2 a.m. in regards to a major accident. At the scene, officers found two cars with significant damage and one deceased victim.

The driver of the white car, who was described by police as a woman in her mid-20s, failed a field sobriety test and was taken into custody. She will be facing charges.