Police discovered multiple spent shell casings on the River Walk sidewalk. No one was injured as a result of the incident. 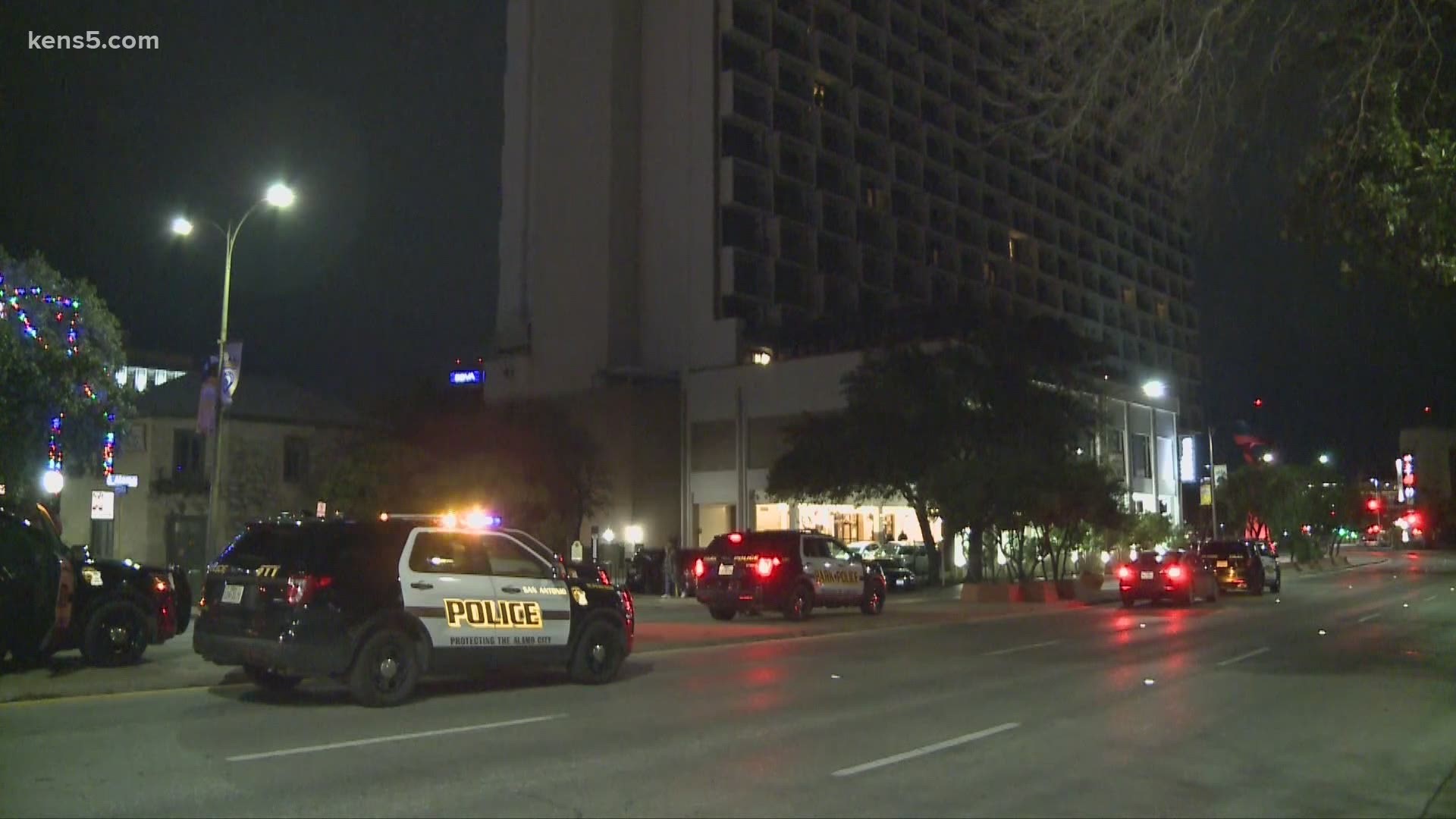 SAN ANTONIO — The River Walk is typically packed on any given day, even during the pandemic. But around midnight Friday night, all was quiet until gunfire rang out from the balcony of a downtown hotel room.

Police contacted the guests inside the eleventh room floor via the hotel phone.

The two individuals exited and were taken into custody without issue.

Officers found a handgun and additional shell casings in the room.

One of the men was arrested and charged with misdemeanor offenses including discharge of Firearm in Certain Municipalities and Unlawful Carrying Weapons-Firearm.

Police reported no injuries as a result of the incident.

"Last night's event was certainly very disconcerting. We are thankful for the officer who saw what was happening and the quick response of our police department to identify the individual and take him into custody. Fortunately, no one was hurt and the event was handled very quickly and effectively.”