SAPD: 10-year-old boy in critical condition after accidental shooting on southwest side

Police said that the shooting happened inside an apartment, and a 15-year-old boy is a person of interest. The 10-year-old boy was hit in the abdomen. 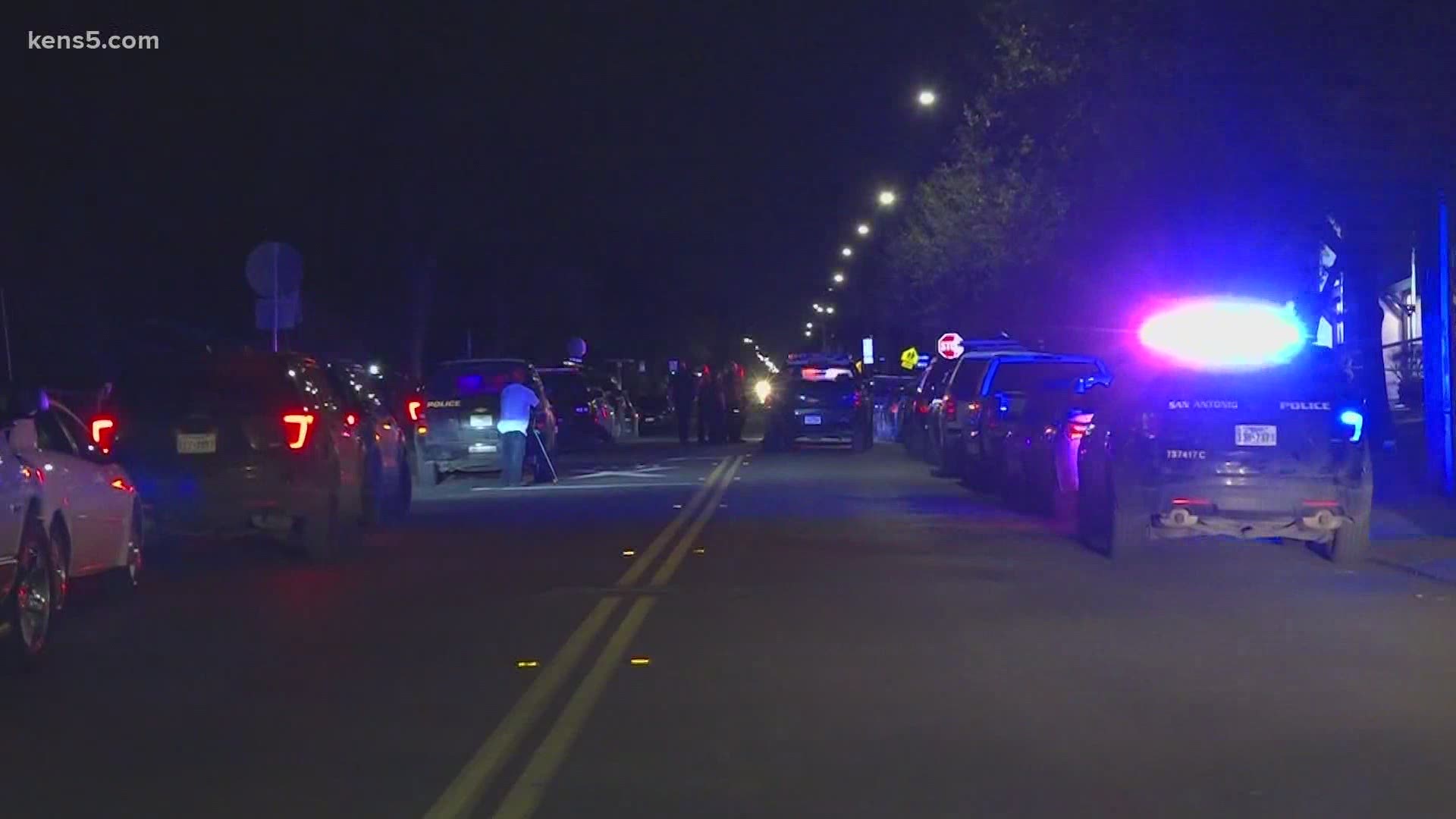 SAN ANTONIO — A 10-year-old boy was taken to the hospital in critical condition after he was injured in what the San Antonio Police Department is calling an accidental shooting. Officers are looking for a teenager who they believe was involved.

The young child suffered a gunshot wound to the abdomen. He was transported to University Hospital in critical condition.

10 year old boy was shot in the stomach overnight. Right now he’s in critical condition. Police think the shooting is accidental. @ericazucco is live with more this morning @KENS5

Police believe the two somehow got a hold of the gun and were possibly playing with it.

This story will be updated with new information as it becomes available.