The 22-year-old suspect was told by her grandmother to care for the dogs or give them up to a shelter. According to an affidavit, she apparently did neither. 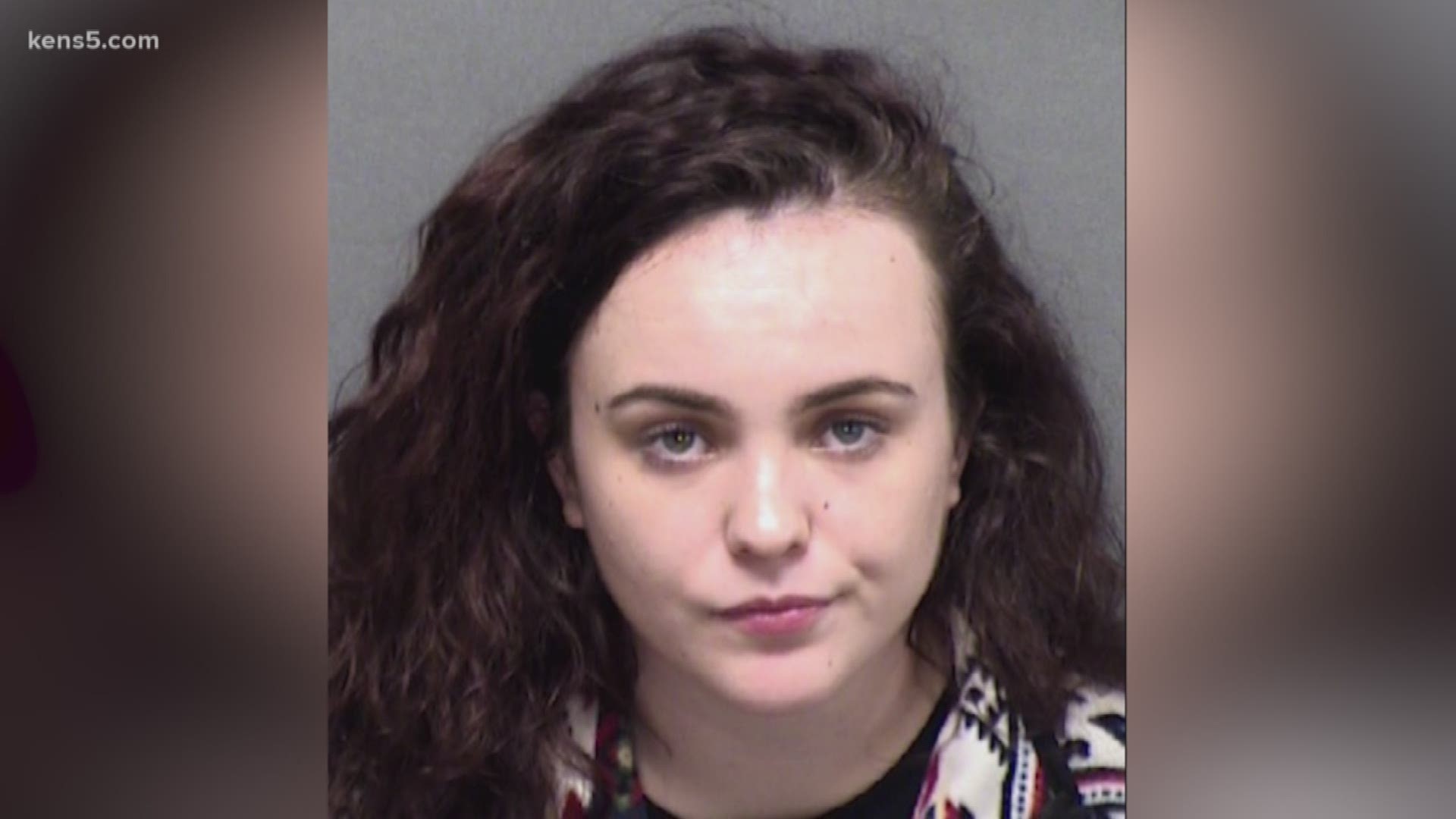 SAN ANTONIO — San Antonio-area authorities arrested a 22-year-old woman on allegations she neglected two dogs left in her custody to the point of death, having confined them "in a cruel manner" without adequate food or water.

Deputies were alerted to a residence in far west San Antonio off Firwick Drive in early December, where they found the dogs "dead in wire kennels" after the suspect, Lani Elizabeth Taylor was instructed by her grandmother to "care for the dogs, to find new homes or surrender them to a shelter."

According to an affidavit, the dogs had been dead for at least two weeks when deputies found them. A veterinarian opined that "the dogs suffered severely until they passed," the affidavit states.

Taylor is now behind bars and facing charges of cruelty to a non-livestock animal.