According to SAPD, Officer Rafael Hernandez III was seen traveling 100 mph and swerving onto the shoulder. 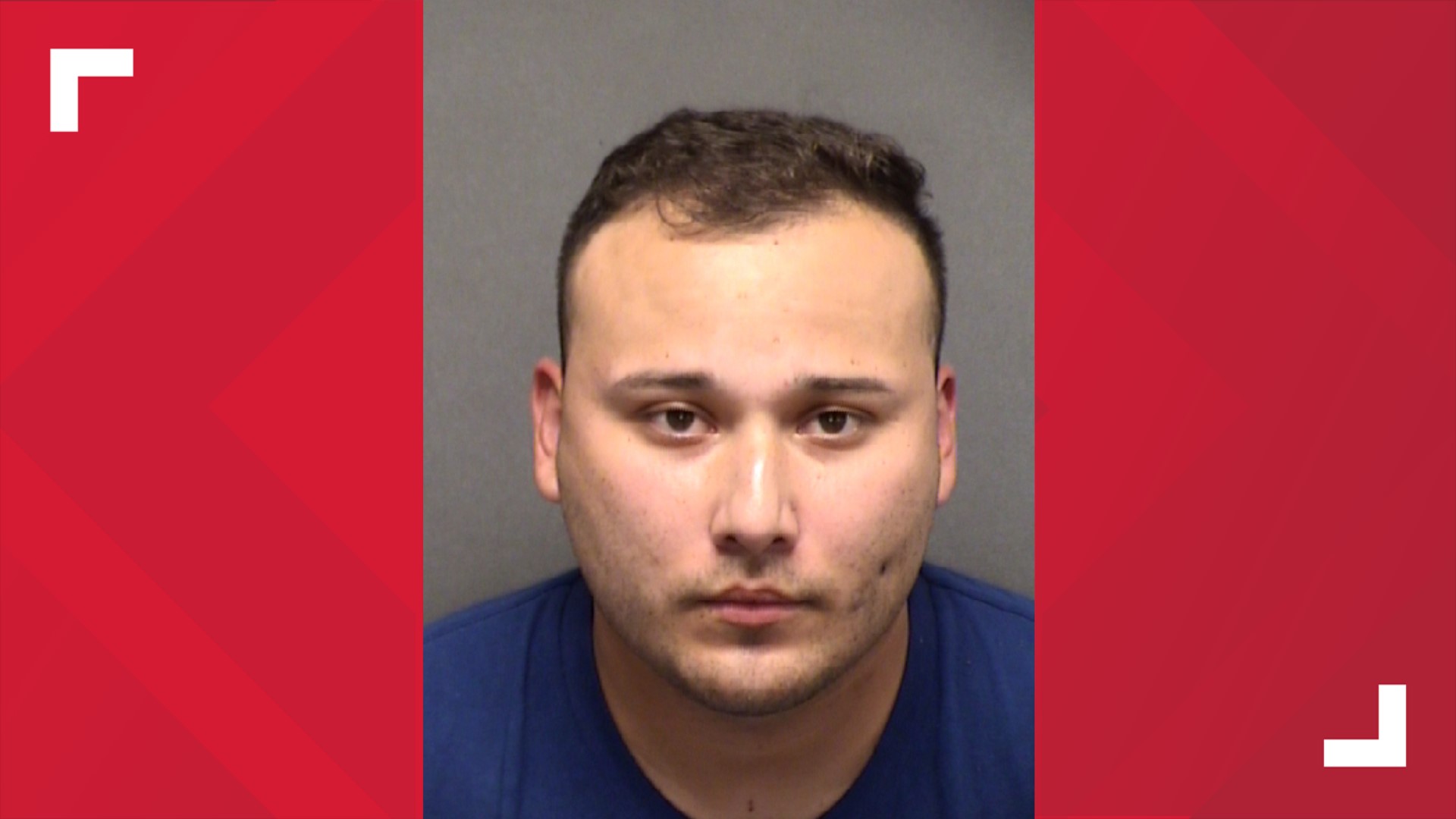 SAN ANTONIO — Just before 3 a.m. Thursday, a San Antonio police officer was pulled over after he was allegedly seen swerving and driving about 100 miles per hour.

According to the San Antonio Police Department, officer Rafael Hernandez III was observed traveling on Northwest Loop 410 westbound near I-10 West on the city's northwest side.

The arresting officer determined that Hernandez was impaired after he was given a DWI evaluation. He was arrested for DWI.

In a statement to KENS 5, SAPD said Hernandez has been employed with the department for 3½ years and will be placed on administrative leave pending the outcome of a criminal and administrative investigation.