San Antonio police are looking for 28-year-old Joshua Mullenix. They say he showed ID while applying for membership an hour before acting as the getaway driver. 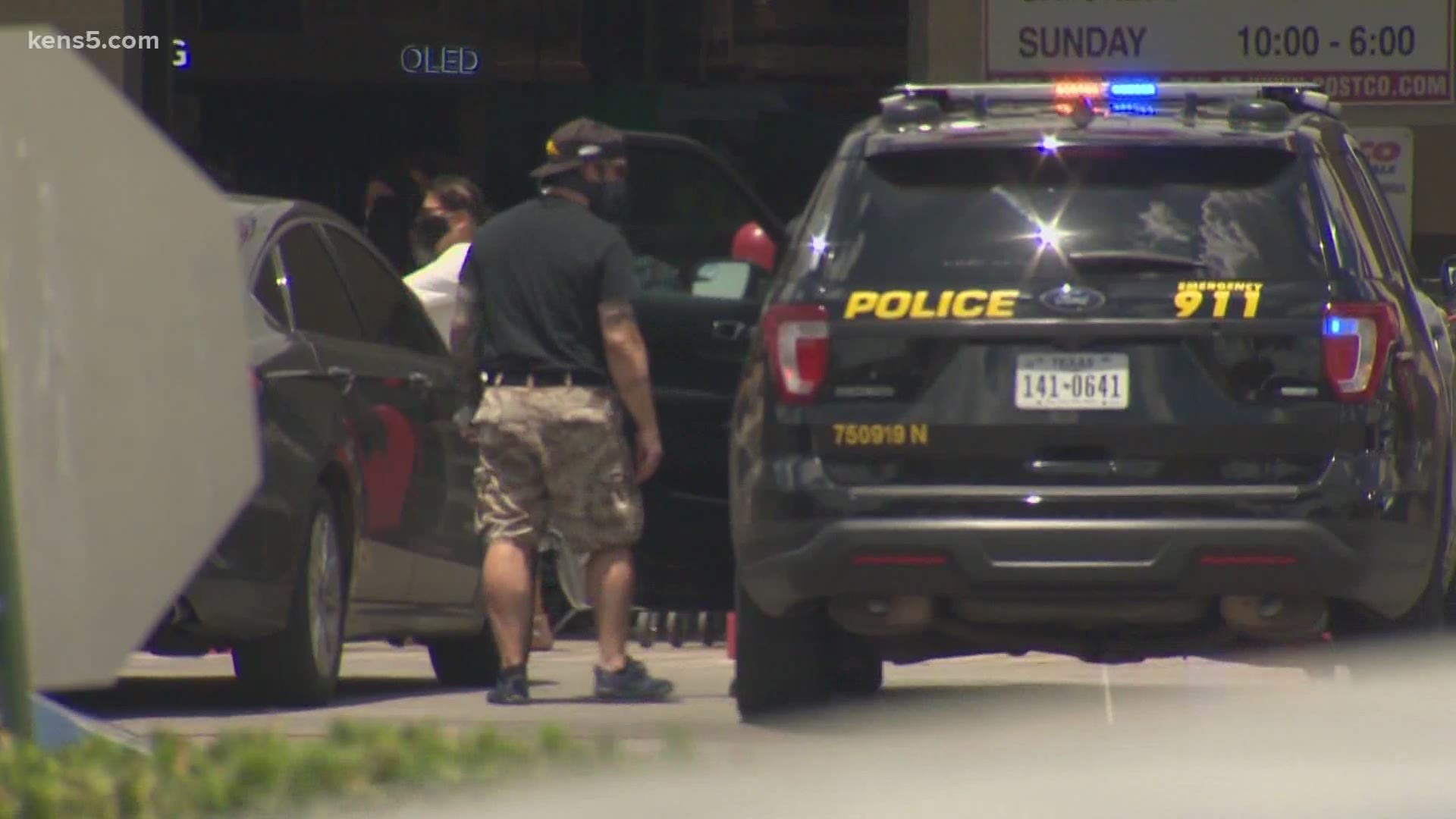 SAN ANTONIO — San Antonio Police arrested a man they say broke into a jewelry case at a Costco on the city's north side.

Green reportedly left with an unknown amount of jewelry and took off in a getaway car driven by someone else with no license plate.

According to an arrest affidavit, the jewelry clerk inside of Costco told police that he watched Green approach the display case and then use a hammer to smash the glass.

Once he was able to break the glass, the clerk told police that Green stuck his hand in the glass case and began pulling jewelry out. The clerk yelled at Green to stop and began to approach him, but that's when Green pulled a gun out of his waistband and started waving it in the air. The clerk and other witnesses stepped back as Green continued to grab jewelry from the case.

Once he was done, Green ran out of the store and ran through the parking lot until he found the second suspect waiting in the getaway car. The two men drove away and police began their search for the men.

During the search, authorities said that Green called the Live Oak Police Department, wanting to turn himself in. Officers say he confessed and they took him into custody.

Green has been charged with aggravated robbery.