A woman in her 30s was found shot to death north of downtown. Her mother was also shot and taken to the hospital. 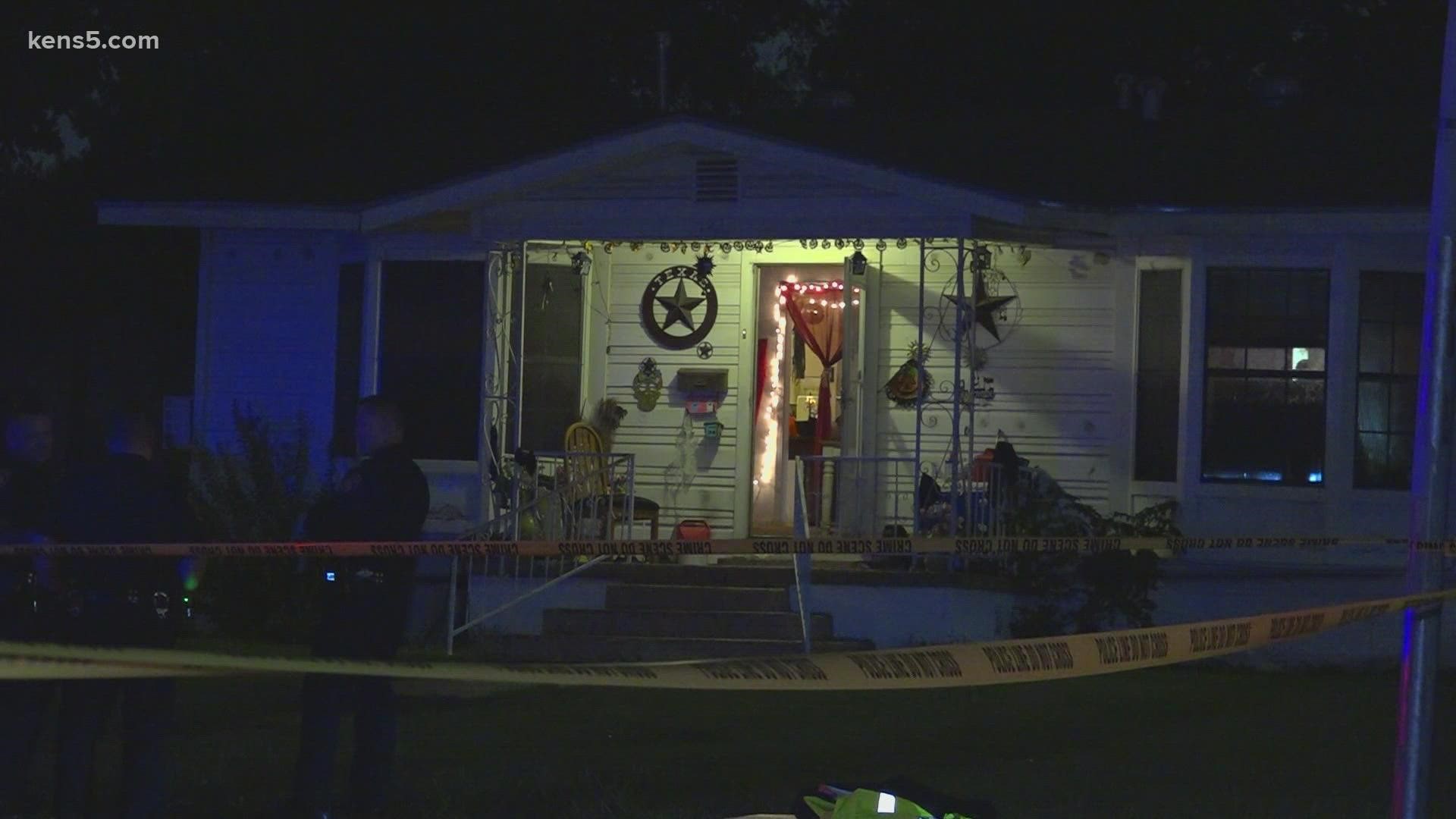 SAN ANTONIO — Update: Evan Aaron Held, 30, turned himself in to the Dallas Police Department, according to SAPD.

A woman died in a shooting late Thursday night and her mother was also shot, police said. The deceased woman's boyfriend is the suspect and detectives know who he is.

Around 11:30 p.m. officers found the woman, believed to be in her 30s, shot to death at a home in the 1200 block of El Monte Boulevard, north of downtown. The woman's mother, who is believed to be in her 50s, suffered injuries from the shooting and was transported to University Hospital in stable condition.

Police believe an argument took place between the woman and her boyfriend. Although he fled the scene, officers have his identity.