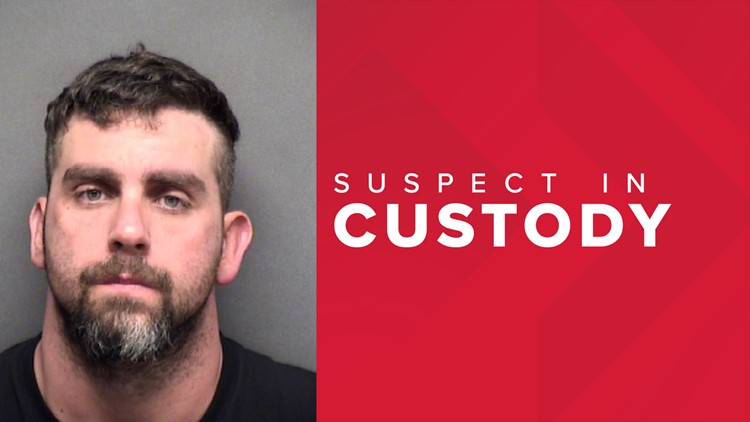 SAN ANTONIO — A San Antonio cheer coach was arrested by San Antonio Police on Friday on a charge of sexual assault of a child.

The victim, now an adult, told investigators that she remembers Kotara on top of her having sex with her, and that it became a regular occurrence after that night.

Records state that on another occasion, Kotara asked the victim to babysit his child while he went to work. Instead of going to work, the affidavit states Kotara sexually assaulted the teen in front of his child who was playing in the same room.

The victim told investigators another coach at the gym walked in on the victim and Kotara laughing and hugging in Kotara's office and that the victim was wearing minimal clothing, the warrant states. Court documents note that investigators talked to the witness, who said he confronted Kotara via text messages and shared those messages with investigators. It's unclear if the witness reported the incident to authorities.

An arrest affidavit states that the victim has tried to cut off all communication and has even changed her number, but that Kotara continues to contact her daily via email.

Kotara's Facebook page lists him as the owner of a local cheer and gymnastics gym. KENS 5 stopped by the location Friday afternoon and found it was closed.

KENS 5 also reached out to another local cheer gym where Kotara posted on Facebook about hosting open gyms. Staff there said Kotara hadn't worked there in months.

Online records show Kotara is also facing charges of theft between $30,000 and $150,000 and burglary of a building with intent to commit theft.

According to a separate arrest affidavit, witnesses believe Kotara broke into a gym and stole 2 swamp cooler fans.  The affidavit alleges he later tried to sell them to another business.

RELATED: Man accused of forcing wife into sex with others, police say