Marisela Cadena died from her wounds Friday evening, according to the medical examiner. 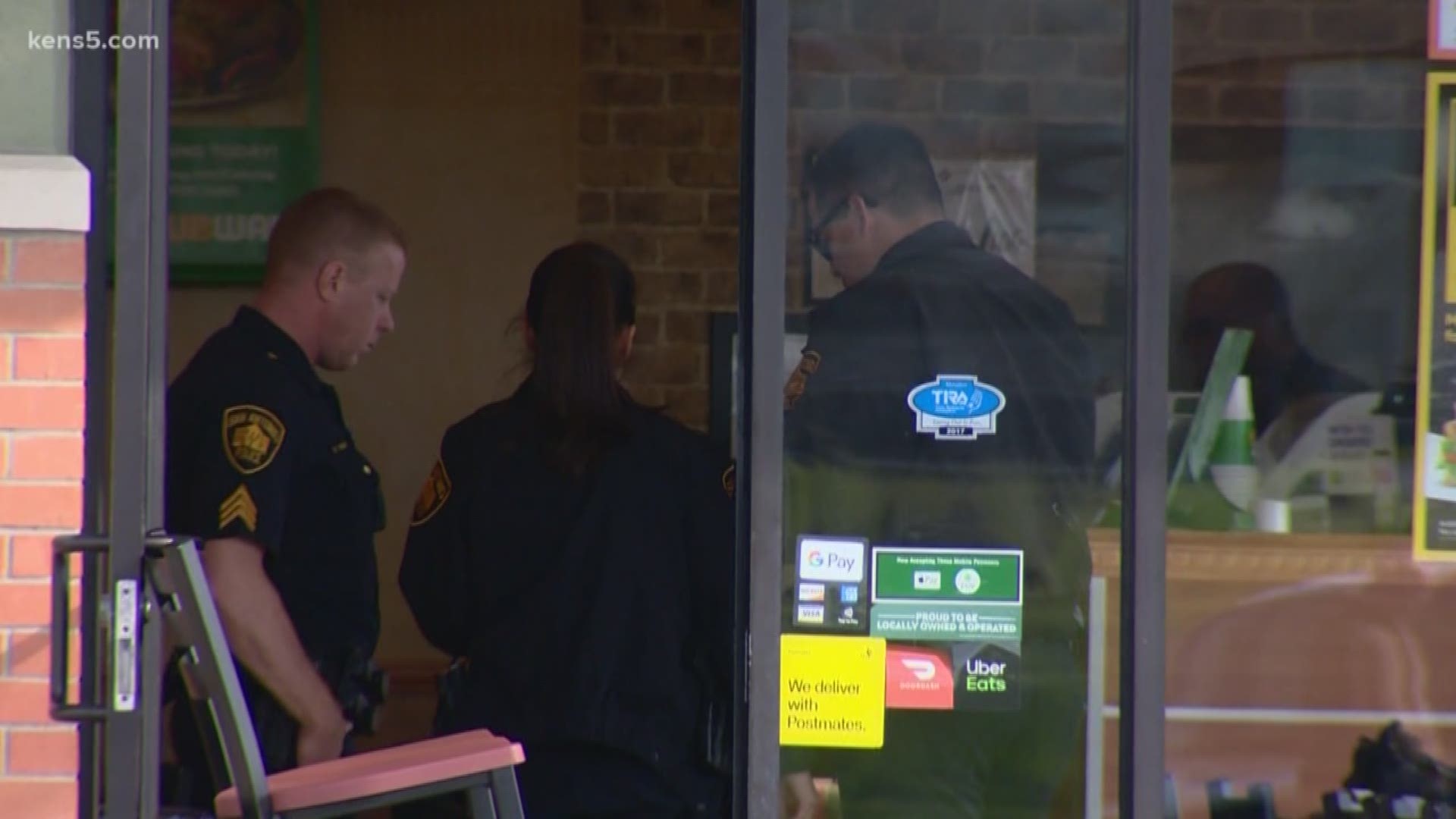 SAN ANTONIO — A 43-year-old woman who was shot Friday morning at a San Antonio Subway restaurant died later in the evening, according to the Office of the Medical Examiner.

San Antonio Police officers responded to the restaurant on the 11600 block of SE Loop 410 around 8 a.m. and found Marisela Cadena with gunshot wounds. No one has been arrested, but later in the day SAPD identified 42-year-old Andrew Munoz as the suspect.

According to online court records, Cadena had filed a protective order against Munoz.