The incident began Tuesday night on the south side. 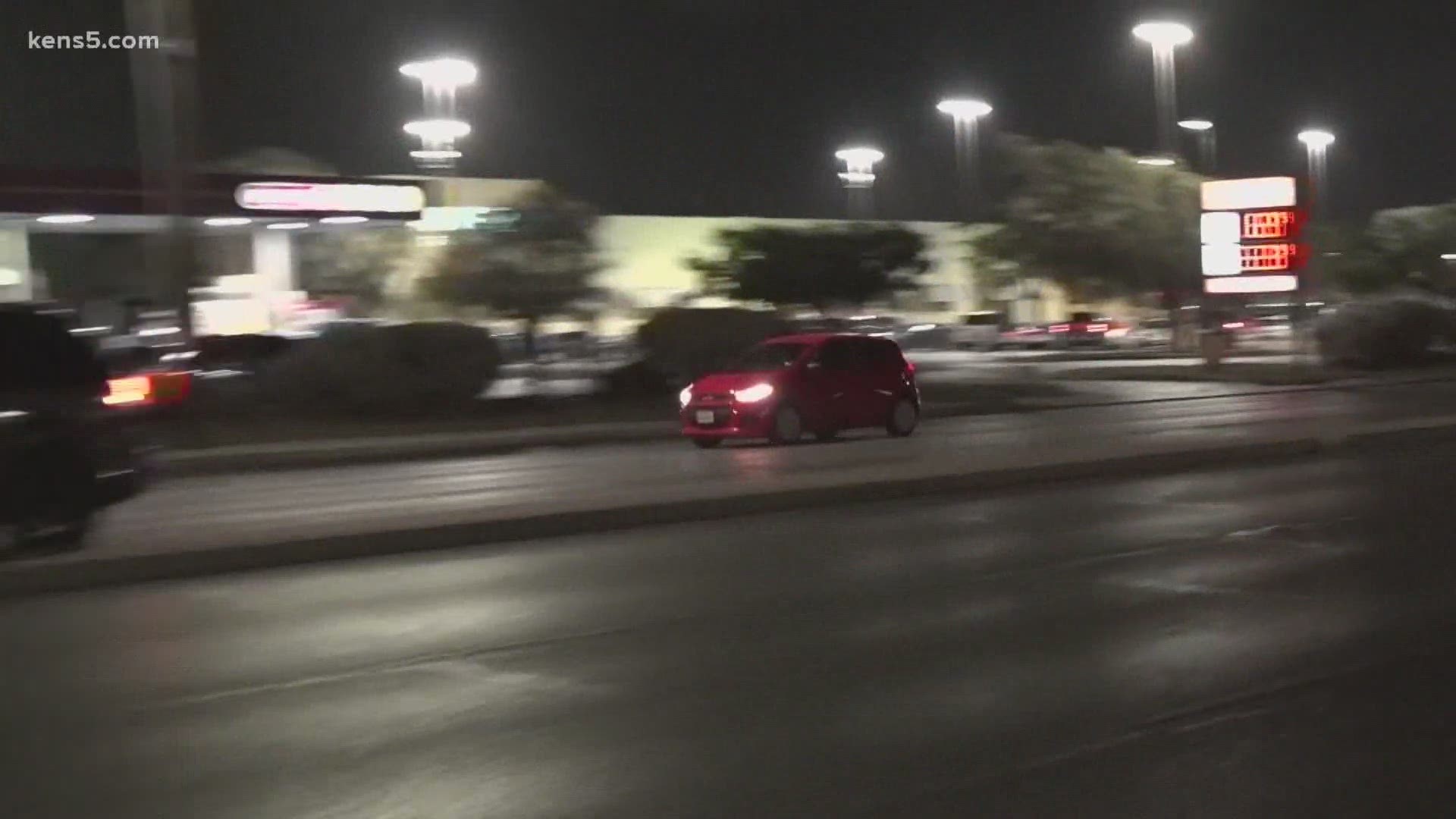 SAN ANTONIO — A driver was arrested after leading deputies and Texas DPS state troopers on a high-speed pursuit that resulted in a collision with a patrol car, according to a spokesman with BCSO.

The pursuit began around 9 p.m. Tuesday night when a Texas DPS trooper attempted to initiate a traffic stop near I-10 and US-90 for a driver speeding in excess of 100 mph.

According to a spokesperson with BCSO, the suspect fled once troopers attempted to stop him. Bexar County deputies also joined in the pursuit and at some point, deputies said the suspect rammed into the front of a patrol car.

The driver continued driving down Military Drive on the southeast and south side for 30 to 45 minutes before he ultimately came to a stop after getting stuck on the railroad tracks along SW Military Drive at Wabash Street.

The suspect was then taken into custody without incident.

The suspect was taken into custody and charged with attempting to flee police in a motor vehicle and aggravated assault of a police officer due to the driver ramming the patrol car, a spokesperson with BCSO said.

Deputies said that they are unsure why the suspect took off as he did not have any active warrants and the vehicle did not come back as stolen.