Man identified in officer-involved shooting at a Walmart in Weslaco

Police said a man entered the store Monday afternoon, had an argument with a customer and when police confronted him, gunfire was exchanged. The suspect was killed. 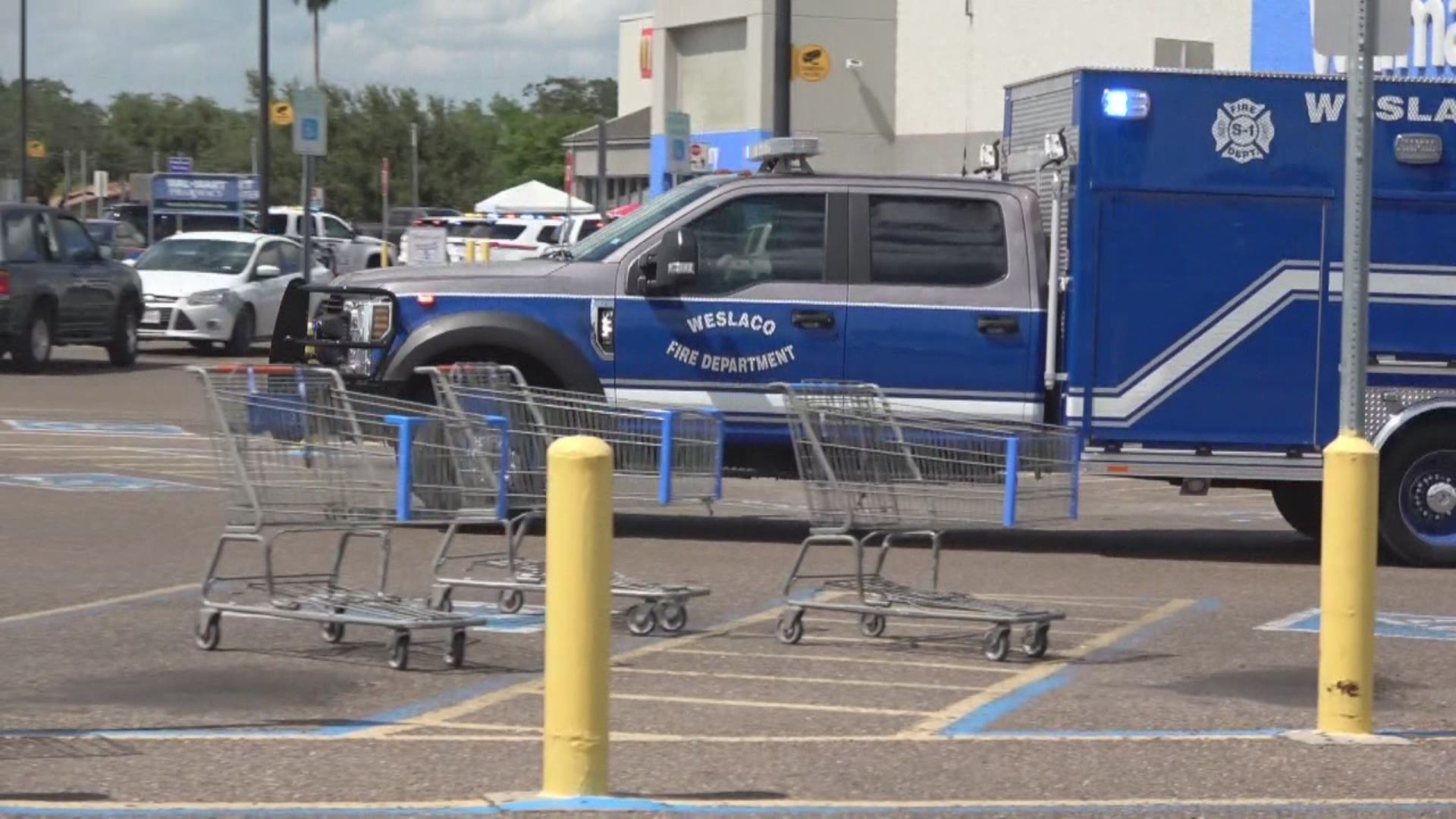 WESLACO, Texas — Police have identified the man killed in an officer-involved shooting Monday afternoon in Weslaco, a border city about 4 hours south of San Antonio.

In a brief Facebook post around 3:30 p.m. on Monday, the Weslaco Police Department urged people to avoid the Walmart Supercenter, located at 1310 Texas Boulevard North, due to a shooting at the store.

Police Sigala had an assault-style weapon with him when he walked inside and had an argument with a customer. According to police, he made his way to the back of the store where officers confronted him and ordered him to drop his weapon. Investigators said gunfire was exchanged after he displayed a handgun and he was killed.

The Weslaco Police Department also tweeted about the incident.

The incident involving a shooting at Walmart on N. Texas is still under investigation. Media, a press conference will be held at the Academy parking lot in WESLACO at 4:30.