Police shoot, kill man at RV park on northeast side

A man in his 40s is accused of setting his RV on fire and shooting aimlessly inside an RV park late Wednesday night. 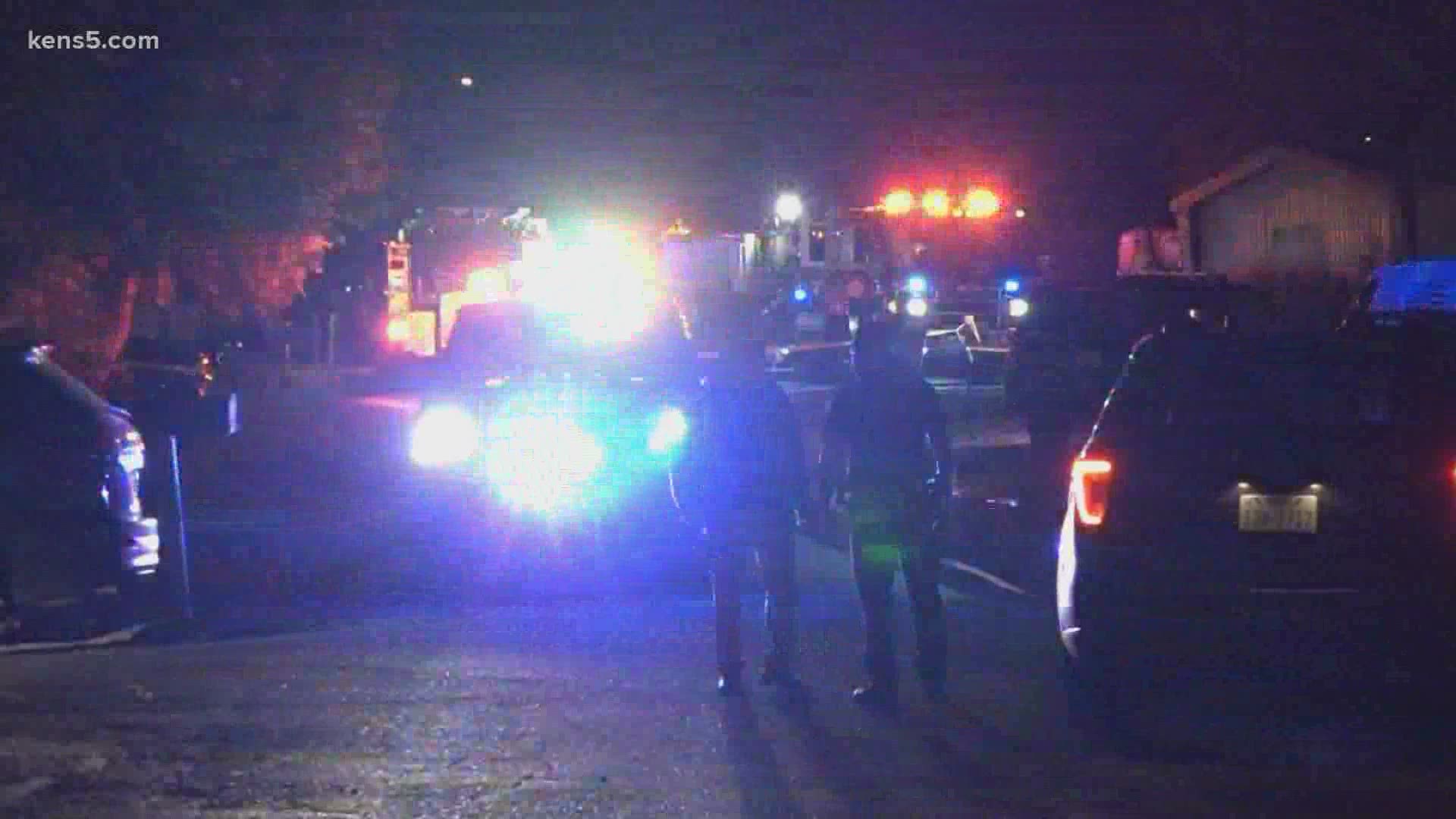 SAN ANTONIO — Officers were called out to Greentree Village RV Park off O'Connor Road around 7 p.m. last night after getting reports of a disturbance.

When they arrived to the scene on the city's northeast side, they witnessed a man shooting through the walls of an RV. A standoff ensued around 10 p.m., according to the San Antonio Police Department.

A group of six officers confronted the male, who was believed to be in his 40s and opened fire on him, hitting him multiple times.

The suspect died at the scene. None of the officers involved were injured. They have all been placed on administrative leave during the investigation, which is standard procedure.

Chief McManus said there were shell casings at the scene - indicating the suspect shot at the officers and they returned fire, shooting and killing him. He also said what he shared so far is preliminary information and he has not reviewed body cam video from the officers yet.