Police: Man shot while friends were 'playing' with AR-15 rifle on the north side

After the shooting, the person with the gun took off and police have not been able to locate him. It happened early Tuesday morning. 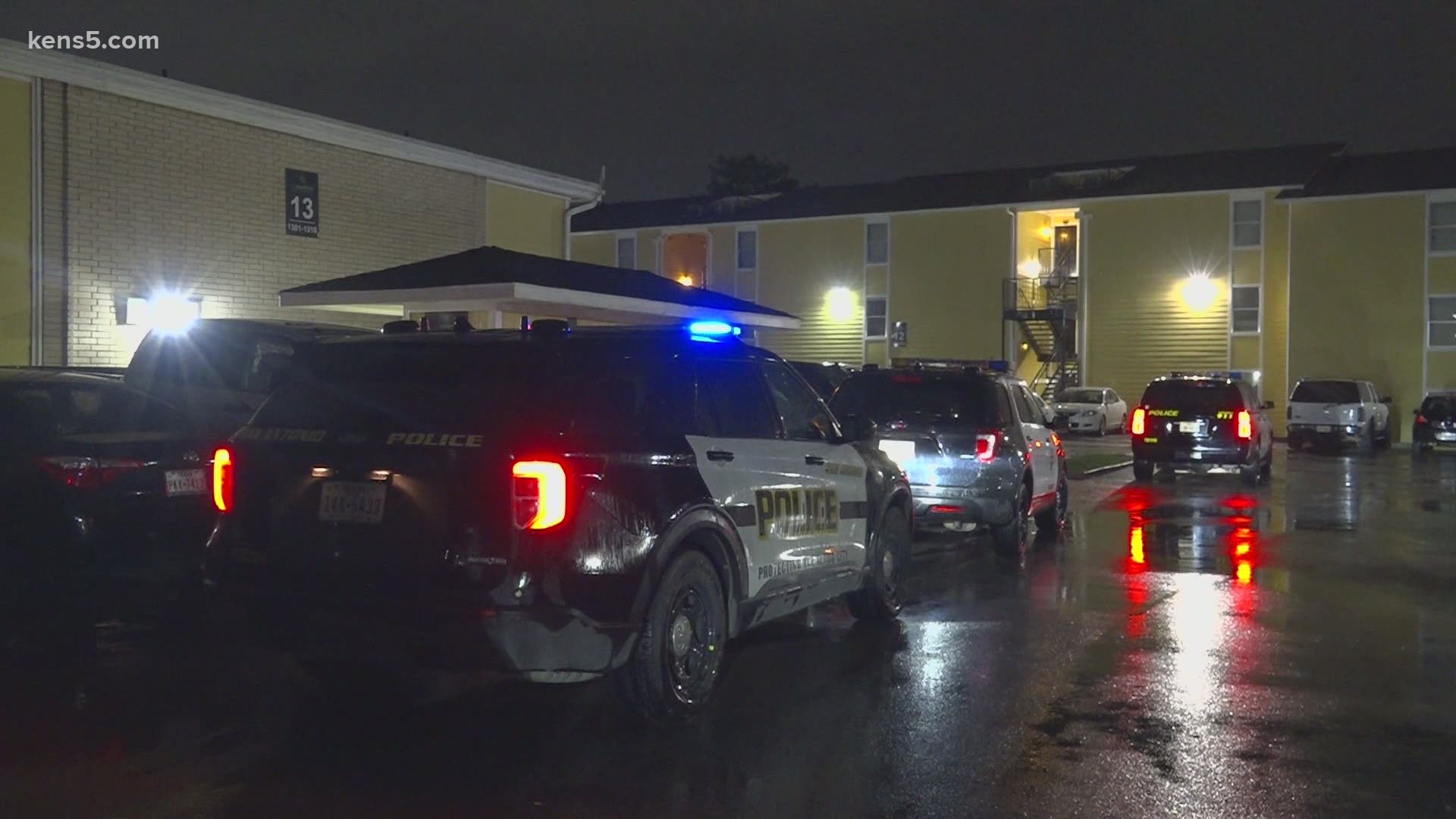 SAN ANTONIO — A San Antonio man is recovering after he was shot early Tuesday morning on the north side. According to the San Antonio Police Department, the victim's friends claim they were just "playing" with a semi automatic rifle.

Police found the man outside the Casa Del Encanto apartment complex on Sahara Drive around 1 a.m. They said the group had been messing around with an AR-15 rifle when somehow it accidentally discharged – hitting one of the men in the stomach.

The man in his 20s was transported to University Hospital in stable condition.

SAPD said right after the gun went off, the man who allegedly owns the gun took off. Police are still looking for him.