Two teens are dead after a drive-by shooting Sunday night on the city’s east side. 17-year-old Xavier Esquivel has been identified as one of the victims. 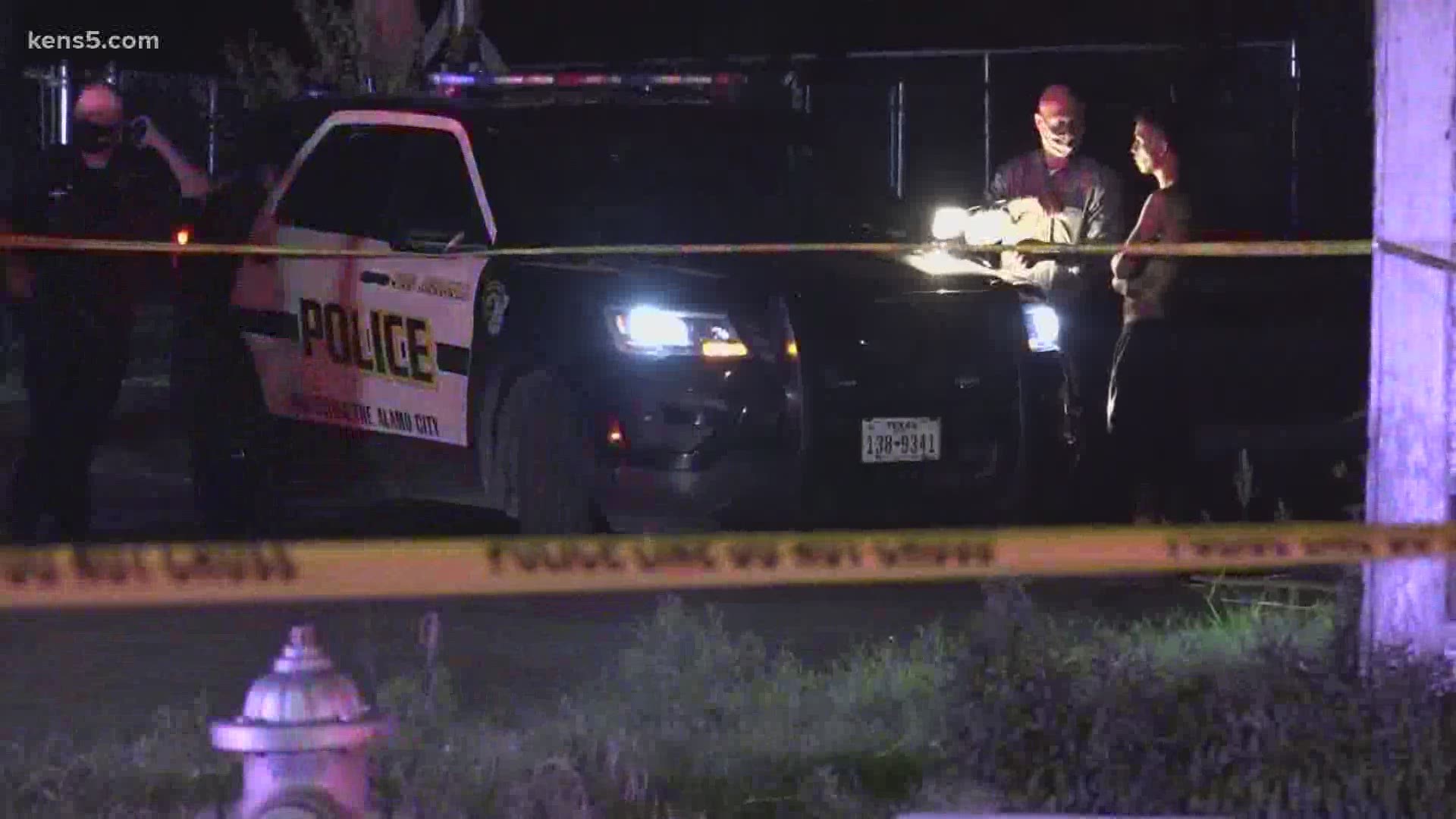 SAN ANTONIO — Police have identified one of the victims of a drive-by shooting Sunday night as 17-year-old Xavier Esquivel.

San Antonio Police said the shooting happened around 9:30 p.m. at the corner of South Olive St. and Aransas Avenue.

Authorities said a white SUV pulled up to a car with four teenagers inside and fired at least 20 rounds into the car.

Chief William McManus said the first 911 call came from a victim inside the car.

McManus said Esquivel was the driver and died at the scene.

A 19-year-old female, who has not been identified, died later at the hospital.

Ernest, who asked that KENS 5 only use his first name, lives across the street where the shooting happened and said he thought he heard someone banging on his window.

“I was freaked out because I was scared,” said Ernest.  “Then I checked the front, then the back and saw police, fire engines, ambulances everybody was there.”

The pounding sounds he heard turned out to be the gunfire.

McManus said the shooting was not random, and the victims inside the car, ages 16 to 19, were a target.

The chief called the crime “senseless.”

“I don’t have the words to express my frustration,” said McManus.

Police have not made any arrests in the shooting, but said the vehicle the suspect or suspects were driving is a white, Chevy Tahoe with damage to the windows from gunfire.

Two other male victims were taken to the hospital, authorities said they are expected to survive.

While police search for the shooters, Ernest said he was shaken by the violence that happened right outside his front door.

“I’ve been here for 8 years, it didn’t bother me, but now this is a little too close,” he said.