Each will serve five years of probation with deferred adjudication, along with community service. 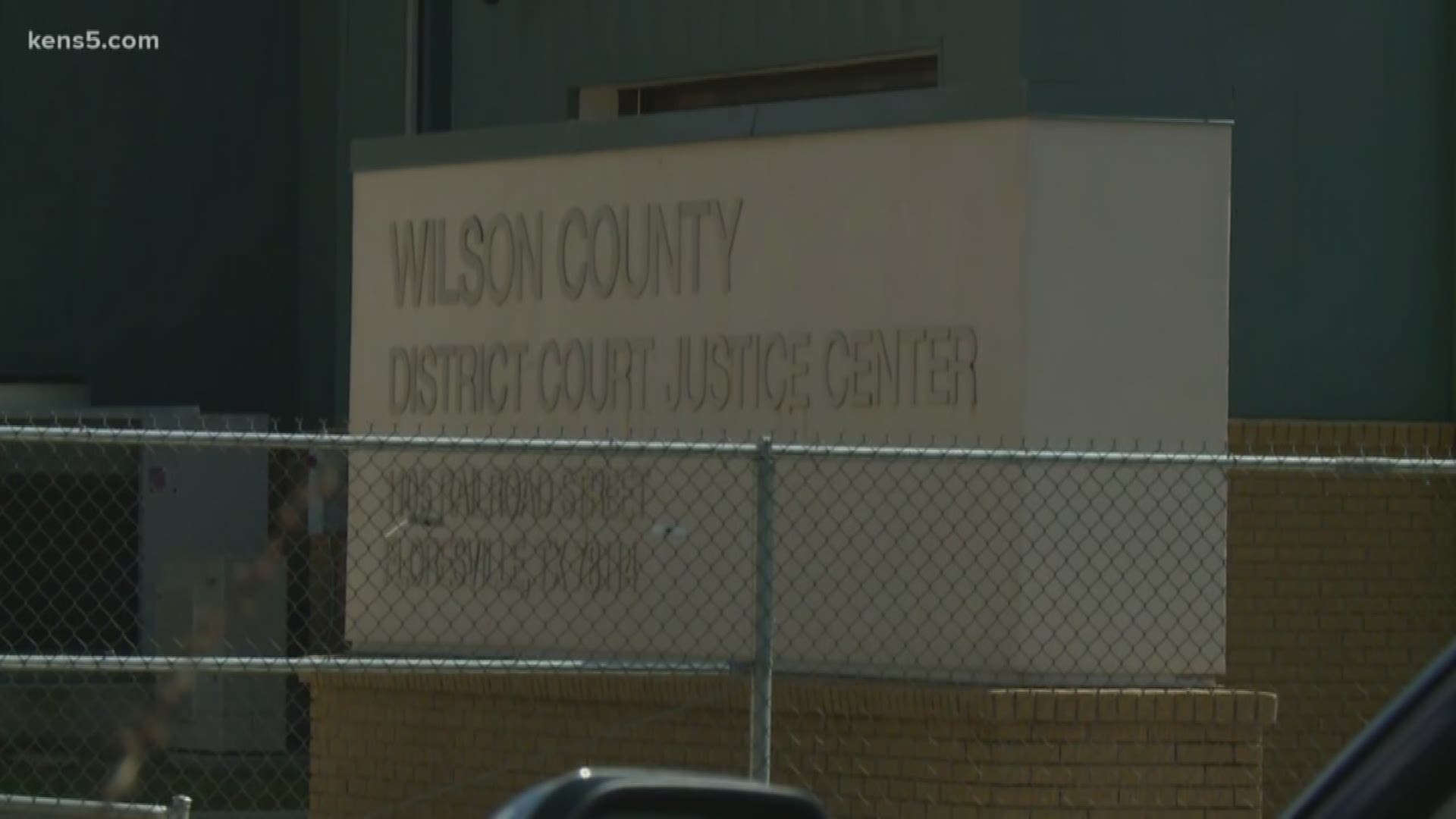 The Texas Attorney General's Office, which is handling the case, said early Friday that it could not comment on pending litigation. But it did confirm it was the prosecuting agency for the four juveniles, as well as four defendants who were 18 at the time of the allegations and have recently been indicted for organized criminal activity charges.

Each of the deals the judge approved Friday included five years of probation with deferred adjudication, meaning the defendants must comply with terms or they could be sentenced again. One of them will serve 100 hours of community service, and three others will serve 200 hours. The judge also awarded fines in some of the cases.

The judge called the case a "tragedy of society," and said she hopes there will be lessons learned by the school, community, state and nation. One of the teen suspect's attorneys said his only comment at this time was that they are "happy to put this behind us."

A mother who says her son was one of the victims said in a statement, "They should never have the opportunity to wipe this away like it never happened. Our children and their families can't."