Pegasus Nightclub shooting suspect: "It wasn't me...my brother-in-law did it"

Jose Rincon Hernandez, 44, has been identified as the gunman behind the shooting near Pegasus Nightclub that left three people injured. 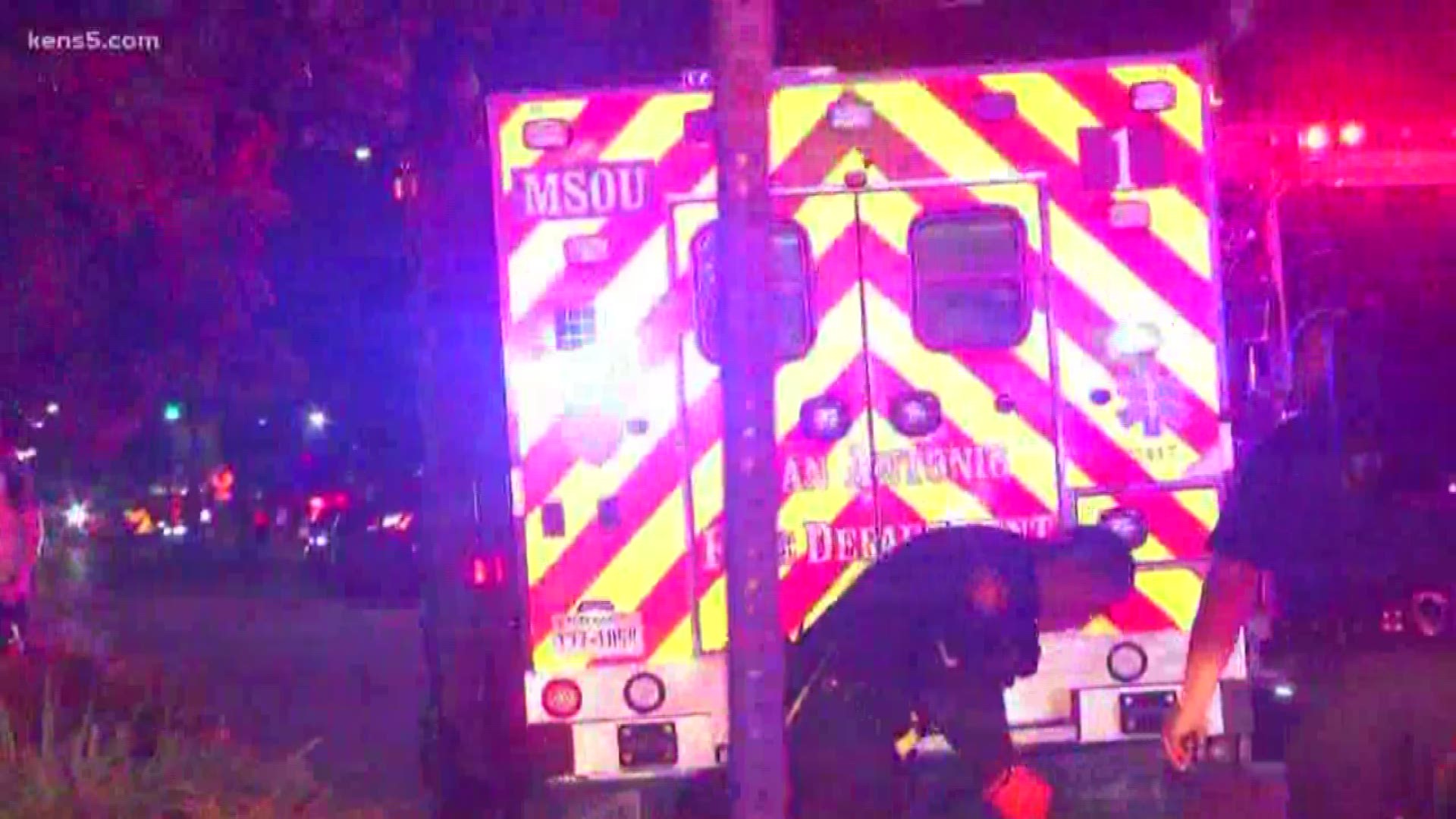 San Antonio Police Chief William McManus said they have identified the suspect in a shooting that took place near a popular nightclub north of downtown, sending people running for cover and leaving numerous people injured.

Jose Rincon Hernandez, 44, has been identified as the gunman behind the shooting near Pegasus Nightclub that left three people injured.

Chief McManus said he was able to identify Hernandez through a number of interviews and a weapon recovered from the scene.

As Hernandez was walked from police headquarters Tuesday to be transported to the magistrate, he proclaimed his innocence to reporters. "I'm not taking any fault...my brother-in-law did it," Hernandez said.

But Chief William McManus said that SAPD does not corroborate those claims, "homicide investigators feel confident that that was the person who was the shooter at the scene."

Chief McManus said that this was not a hate crime, but investigators believe it was simply driven by being an angry patron driven away from a club.

Chief McManus said information they received at the scene the night of the shooting led police to believe that Hernandez was intoxicated during the time of the incident.

Hernandez has been charged with Aggravated Assault. No word yet on a bail amount.