Otis McKane is on trial for the murder of SAPD Detective Benjamin Marconi. 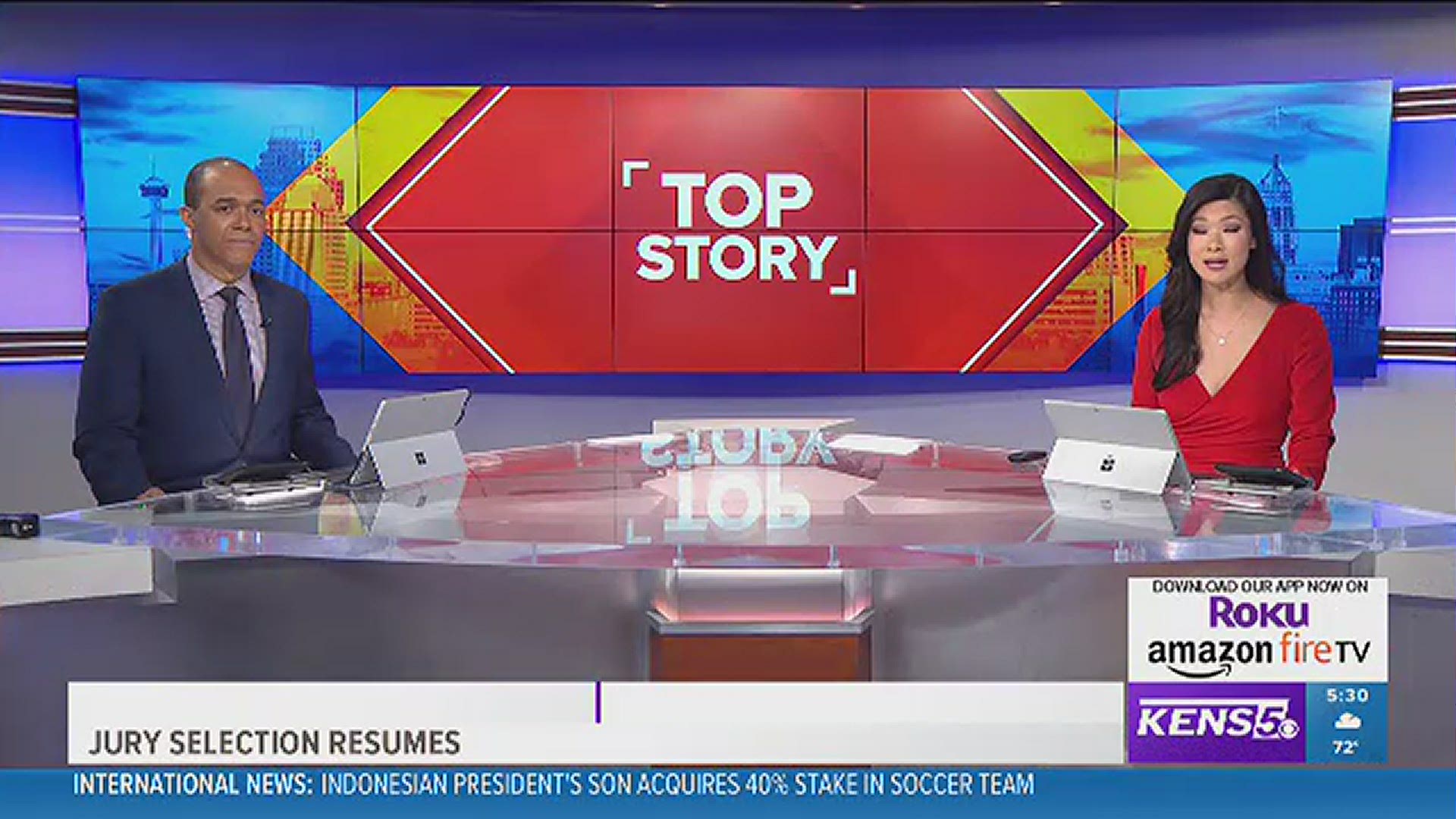 Just before noon on November 20, 2016, Marconi had pulled over a vehicle in front of San Antonio Police Headquarters for a traffic violation. Investigators said when Marconi got back inside his police unit to write a traffic citation, McKane came from behind the car and shot Marconi twice in the head.

McKane later told investigators he was angry at the police due to a child custody issue. He was arrested and charged with capital murder the next day.

Jury selections in the trial started last year but were postponed twice due to the pandemic. Eight jurors have been selected, and four more jurors and three alternates are still needed. Court officials said the proceedings resumed Monday with the same panel of jurors.

Bexar County District Attorney, Joe Gonzalez, said he is seeking the death penalty in the case. Officials said the jury proceedings could go on for weeks, and because the pandemic has put a hold on in-person jury trials, a date has not been set to move forward with the trial.