One person injured after shooting outside 13 & N Sports Bar

The victim was transported to the hospital in stable condition and the suspect was arrested. 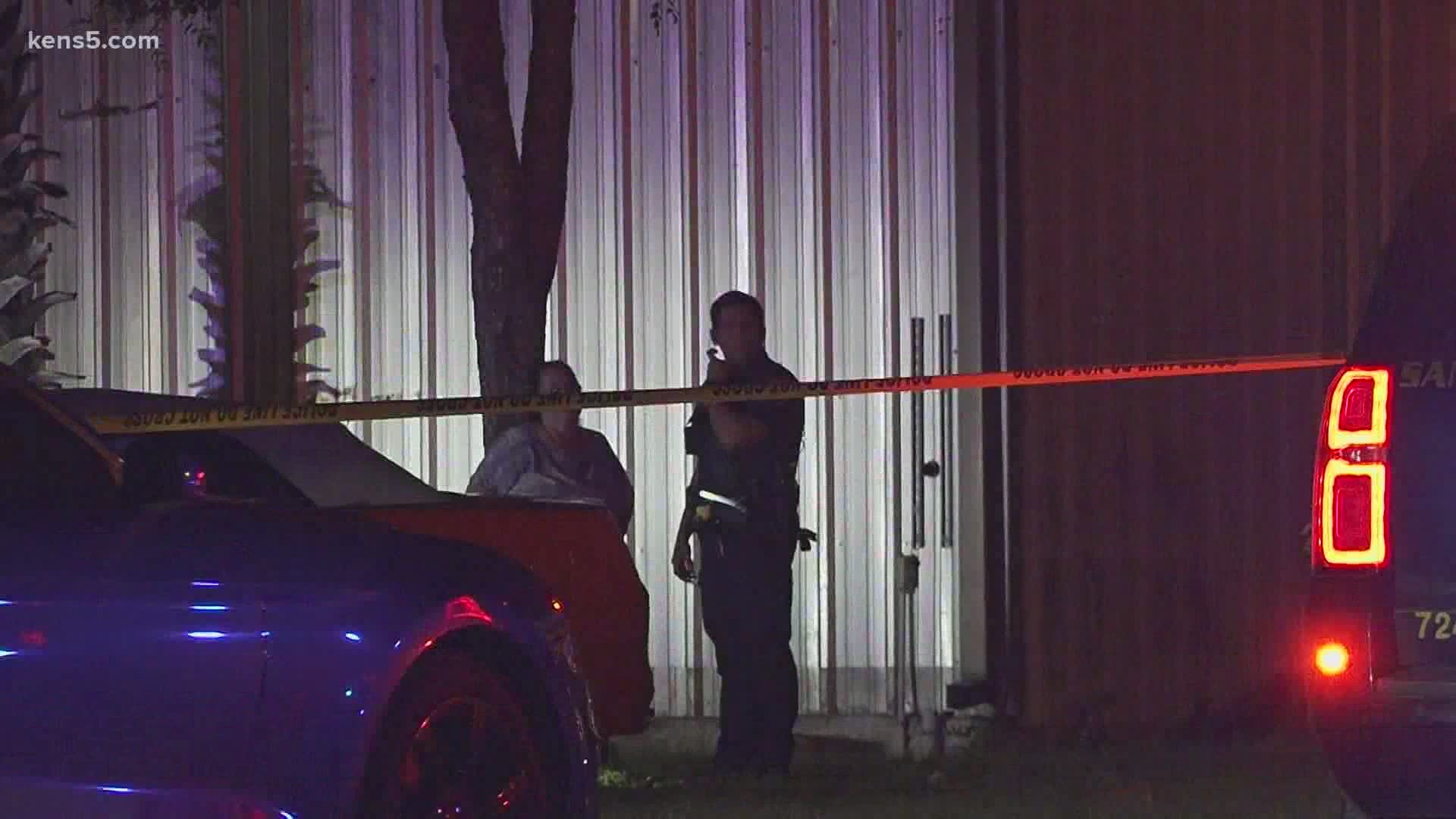 SAN ANTONIO — One person was injured after being shot in the leg outside of the 13 & N Sports Bar Sunday morning.

Officials said some type of disturbance happened inside the bar where the victim and suspected ended up outside the bar.

The suspect then pulled out a gun and shot the victim in the leg, police said.

The suspect was arrested and the victim was transported to San Antonio Military Medical Center in stable condition.