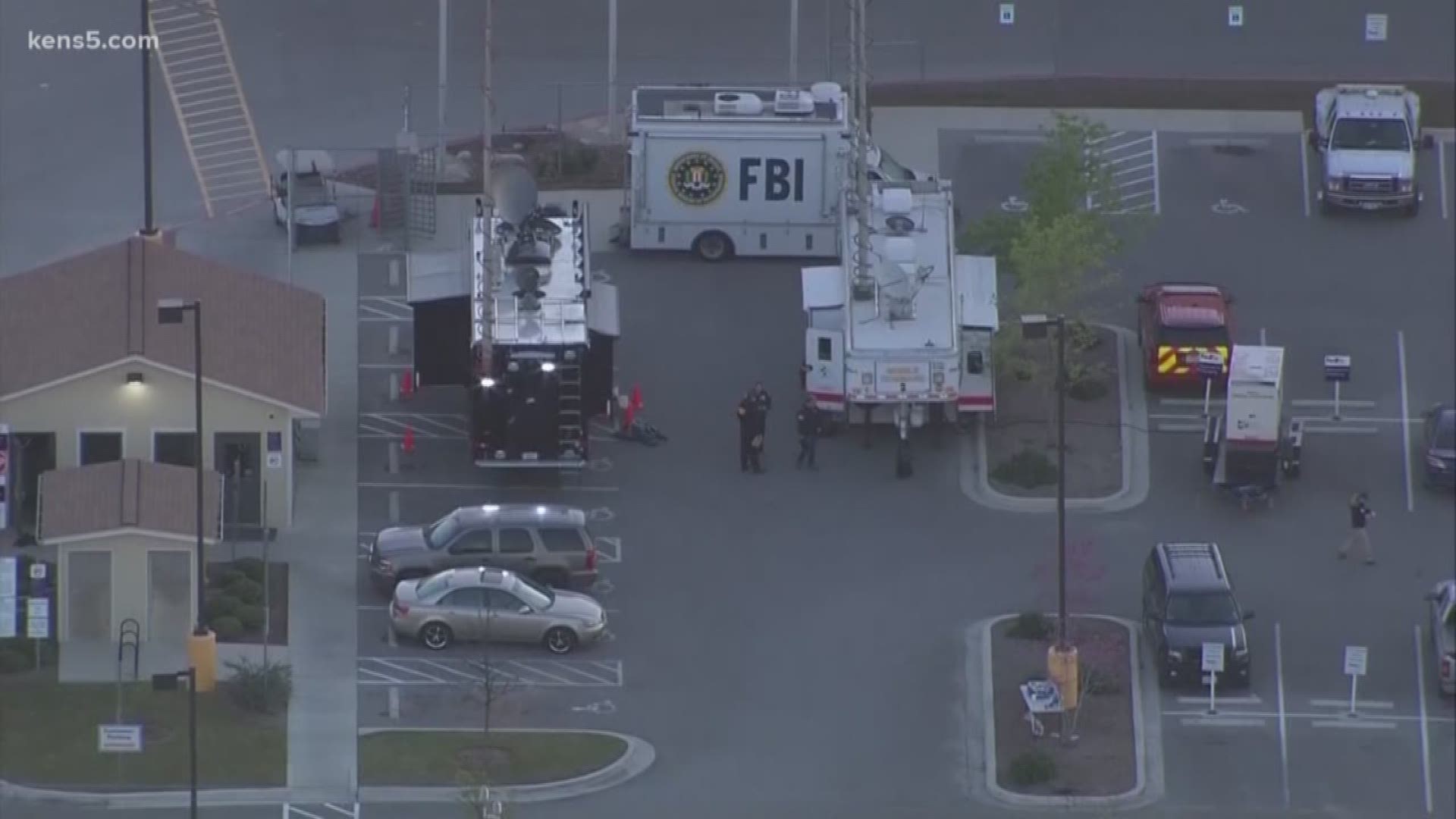 San Antonio police, the FBI, and ATF agencies are all investigating Tuesday after a package exploded inside of package facility in Schertz.

The blast was reported Tuesday just before 12:30 a.m. at the FedEx Ground distribution center in Schertz, just northeast of San Antonio on FM 3009 Highway.

The package was on a sorting conveyor when it exploded near a female employee of the facility, who was reporting a 'ringing in her ears.' The employee was treated at the scene and did not sustain any major injuries, ATF officials said Tuesday afternoon in a press conference.

The news comes as little surprise as Austin officials have been investigating multiple package bombings in the past weeks in the area, two of which were fatal. One FBI agent told CBS that "it’s more than possible" that the package was related to the four explosions that have occurred in Austin in the last month.

At a news conference Tuesday morning, SAPD Chief William McManus said there was a second package at the Schertz facility being investigated as possibly explosive. But later, police retracted that statement and said the police chief misspoke.

While SAPD was not able to confirm that a second package was found in Schertz, FedEx released the following statement confirming that the person who shipped the package that exploded in Schertz had shipped another package, although they did not say to what destination.

Authorities are offering a $115,000 reward for information that leads to an arrest.

Download the KENS 5 app on APPLE or ANDROID to receive breaking news updates and the latest details on this story...