Officials say Bexar County has the highest rate of homicides from domestic violence in Texas. 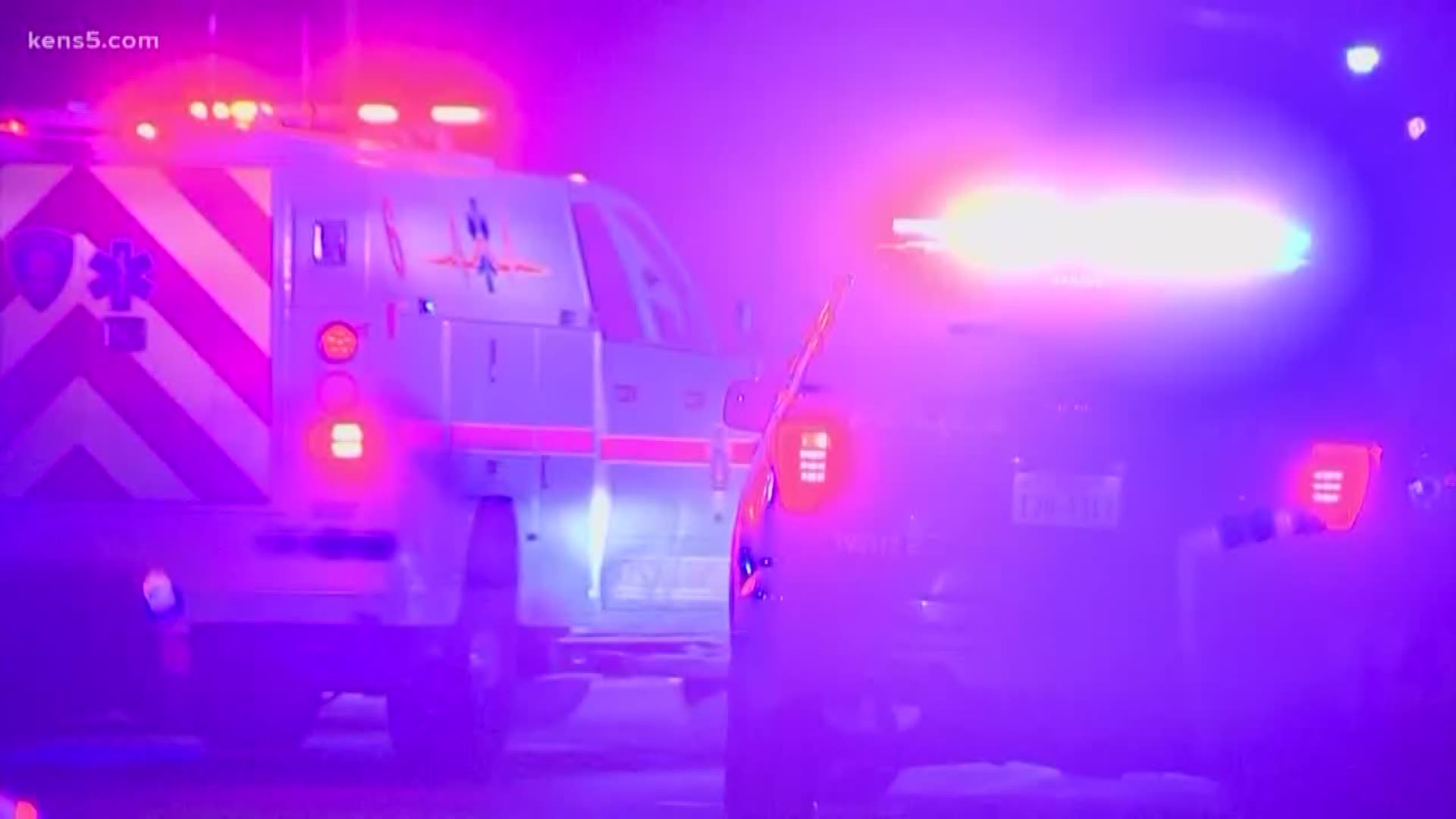 SAN ANTONIO — On Christmas Day, a family’s holiday turned to tragedy when a 24-year-old young mother was shot and killed.

Gabriella Rodriguez was killed when she was exchanging custody of her two children. Her 28-year-old ex-boyfriend is accused of shooting her before turning the gun on himself.

The unidentified suspect is still in the hospital, and faces a capital murder charge upon release.

Another loss of life at the hands of domestic violence.

In fact, Bexar County had the highest rate of domestic violence-related homicides in the state last year.

“These are our family, our friends, our neighbors,” said Bexar County Judge Monique Diaz. “It’s time for us all to come together and do something about it.”

Diaz is helping to lead a coalition of city, county and community leaders with a goal of ending the crisis of domestic violence in Bexar County. The Collaborative Commission on Domestic Violence was announced earlier this year; Diaz said it is moving forward with plans to address issues related to domestic violence over the next few years.

RELATED: 'You can be one of the collateral cases,' Deadly stabbing sheds light to untold side of domestic violence

Diaz said the increasing rate of domestic violence deaths is what caused outrage, and motivation to form the CCDV.

“It has since exploded into this incredible effort involving all of our stakeholders, and the community and our leaders that are working on these issues are finally sitting at one table together to talk about what we can do to improve the process—to better assist victims and to better rehabilitate perpetrators as well,” Diaz said.

The CCDV has at least 10 different initiatives, between the city and county, that are being pursued in order to create change in the community, including better support and services.

Diaz said one of the goals is to end the stigma surrounding family violence.

“Historically, it was a matter that was only discussed in the home. It was to be kept within the walls of your home," she said. "We're breaking down those barriers and making it OK for us to talk about these things."

RELATED: A story of survival, the City's push to end the cycle of domestic violence

Another part of the plan is working with law enforcement and the court system with a focus on prevention. Diaz said it's important not only to work with the men and women before they become victims, but also the perpetrators.

“One of the things that we often see is that it can be learned behavior both on the side of the victim and the perpetrator,” she said. “Unfortunately, many people that experience family violence as adults experienced it somehow or witnessed it as children as well.”

San Antonio Metro Health is one of the partners working with the CCDV, and said one of the initiatives is to educate both teenagers and younger children.

“It's going to be educating kids on how they can resolve conflicts in a nonviolent way and also recognizing in themselves what are some of the ways that they can be aware of when they're not in control of their emotions and they might need to take a step back,” said Jenny Hixon, violent prevention manager with San Antonio Metro Health.

She said they are launching a plan in February aimed at teenager "focusing on teen dating violence and how young people can identify the signs of a healthy relationship, but also how parents can support their kids in having healthy early relationships."

Hixon added the city has released the “Love Is” campaign in October and published a bilingual video warning people about the early warning signs of domestic violence, and sources of support.

“There needs to be more people in the community that can step up and reach out that helping hand when you when you see someone in need,” she said. “I'd love to see the day where those numbers are dropping, where we see less and less of that when we walk out in the community. That's really my motivation.”

They said they recognize CCDV has a monumental challenge, but it’s one that Hixon and Diaz said they are both ready to face head-on.

“The only way we make big changes is with big goals. This is a big problem, and we can't have any approach that isn't bold because that's the only way we're going to fix it,” said Hixon.

“I want the community to know that this is an effort in which we have to address all aspects of family violence," Diaz added, "because really what we're looking at is making sure that we have a safer community for our children to grow up in and succeed in."

To learn more about the comprehensive plan, click here.