The officer was off-duty working security at the time. IHOP said it would match donations made to his family. 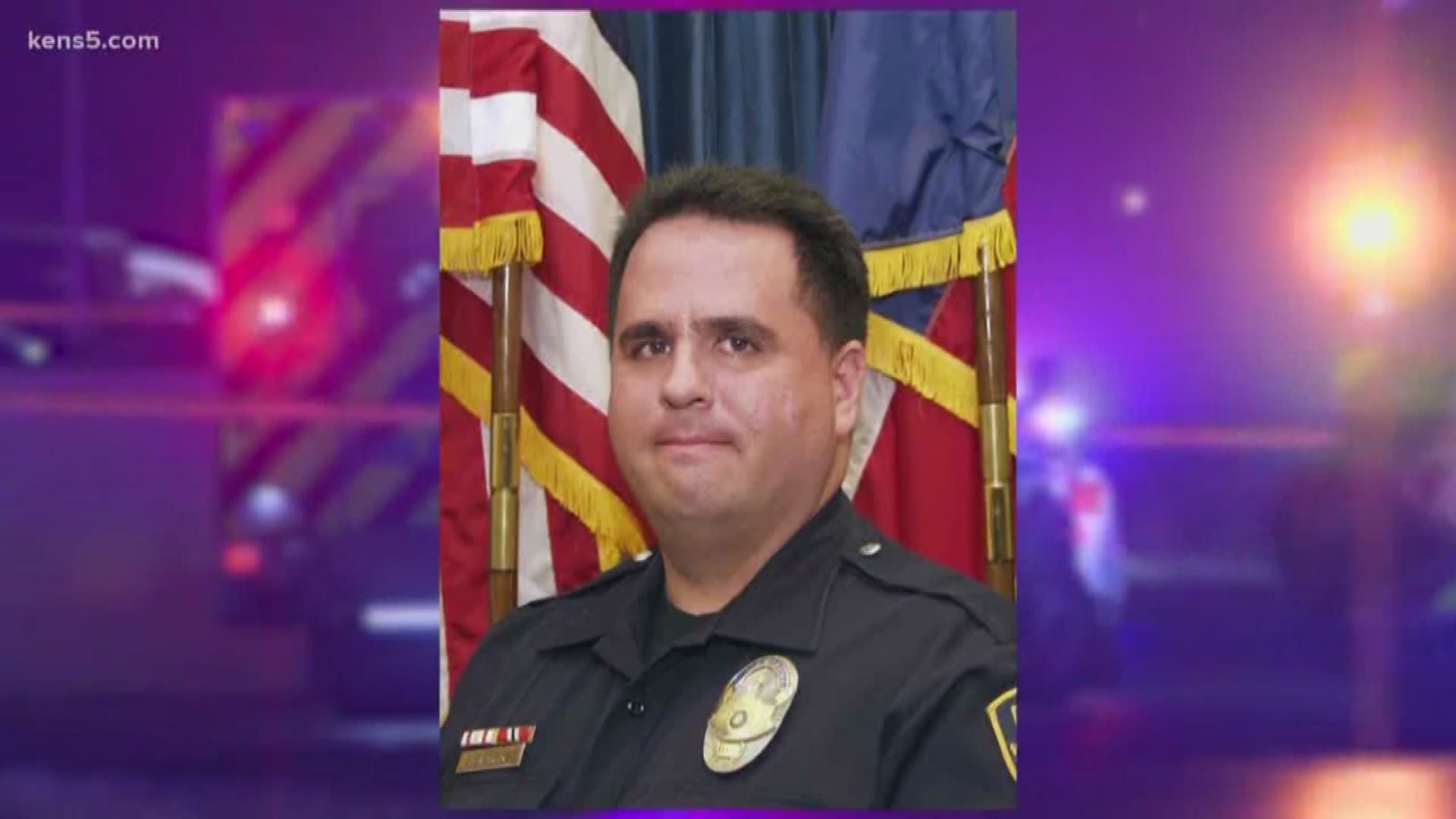 SAN ANTONIO — An off-duty officer with the San Antonio Independent School District was killed Saturday morning after being run over outside of an IHOP restaurant.

SAISD has identified the man as Detective Cliff Martinez.

According to police, a fight broke out between two men inside of the IHOP restaurant in the 1000 block off Hot Wells Road just after 3 a.m.

Martinez was off-duty working security at the time of the incident.

He attempted to break up the fight and managed to get the suspects out of the restaurant where the fight continued in the parking lot.

Martinez was assaulted in the parking lot by the suspects and left on the ground. The suspects then got into a car and ran over Martinez, according to a spokesman with SAPD. Martinez was still pinned under a car when officers with SAPD arrived at the scene.

Martinez, who was a 28-year veteran, was pronounced dead at the scene.

The suspects drove away from the scene and are still at large. The investigation continues.

"SAISD is deeply saddened to learn of the death of our Detective Cliff Martinez early this morning while working off-duty at an I-HOP. He was a highly-respected member of the SAISD Police Department, who worked for the department for 28 years. He will be greatly missed. Our thoughts are with his family and friends during this difficult time."

Later in the day IHOP released a statement mourning Martinez, adding that any donations of up to $30,000 made to a GoFundMe account set up by his family will be matched by the company.

The following is the full statement from the San Antonio group that franchises IHOP restaurants in the Alamo City.

“The entire IHOP family joins the San Antonio community in mourning the tragic loss of Detective Cliff Martinez. He will forever be remembered for his care and dedication to protecting others and our thoughts are with the Martinez family during this heartbreaking time. Those wishing to help the Martinez family are encouraged to visit the GoFundMe page that has been set up in his memory.”